Royce Dean Clouse was born March 9, 1958, in Bakersfield, California. Surrounded by his family, Royce passed away at OHSU in Portland, Oregon, on August 2, 2019. Royce lived in Albany, with his wife of 28 years, Margaret Trolard Clouse.

Royce was born to Roy and Maggie Clouse and was the eldest of their four boys. His father Roy was in construction management, which required the family to move to numerous locations while he was growing up, including Alaska and Canada. His senior year in high school, Royce stayed with his uncle and cousins in Houston, Missouri, in order to graduate early. He loved playing chess and earned the chess championship his senior year.

After high school, Royce enlisted in the Army at the age of 17 and was stationed at the DMZ in Korea. His military occupation specialty was electronic technician in communications and encryption. After the military, he attended and graduated from Rhema Bible College in Broken Arrow, Oklahoma. He also earned an associate degree from Syracuse Business College in Syracuse, New York. He became a welder/pipefitter with the UA (United Association of Plumbers, Pipefitters and Steamfitters). Royce was a skilled welder and enjoyed sharing his knowledge and skills to teach those entering the field. He strongly believed in giving opportunities for his apprentices to learn on the job and was well liked among everyone he worked with. His 40-year career included welding, pipefitting, detailing, supervision and working as a certified welding inspector. Most of his career was out of UA Local 290 in Portland. On road trips Royce would often point out projects he had worked on to his children. In 2017, Royce graduated from a five-year union training program out of Michigan. He was a longtime welding instructor at the Salem training center for the union apprenticeship program. He finished his career as a certified welding inspector and retired in January 2018 to be a full-time caregiver for his mother.

As a young man, Royce married Sung-Eun Jang and in 1981 they had a son, Stephen Clouse. Later, the couple divorced, and Royce relocated to Oregon. It was in Albany in 1986 that Royce met his life partner and best friend, Margaret Trolard Clouse. They married in 1991 and had two children, Jacob Clouse and Natalie Clouse. He was a loving and supportive husband, father and grandfather. His wife, children and grandson were a priority to him, and he loved being home and spending time with his family, even just hanging out and having BBQs. Royce was an accomplished chess player, and few could win against him. He loved to play against his children and anyone that would challenge him to a match. He also loved to play cribbage and poker. He was an avid reader and loved movies, especially science fiction. Throughout the years, Royce was also a Boy Scout leader and a Sunday school teacher which brought him great joy. His family will miss his laugh and just hanging out together.

He was known for his sense of humor, strong faith in the word of God, and as a caring and compassionate caregiver for his mother. He was a kind and friendly person who believed people should be treated fair and would make a stand on behalf of himself and others. We are grateful for the time that we had with Royce and all the ways that he loved us. We are brokenhearted that he is gone so soon, and our hope is in Jesus Christ that we will be together again.

Royce was preceded in death by his father, Roy Dean Clouse.

A public graveside service will be held at 1 p.m. on Saturday, August 10, at Willamette Memorial Park in Albany. A celebration of life for Royce will be at the Clouse residence at 634 NE South Nebergall Loop in Albany after the graveside service for family and friends.

Remembering those who died in the Mid-Willamette Valley. Photos submitted by family members to accompany their obituaries in the Albany Democr… 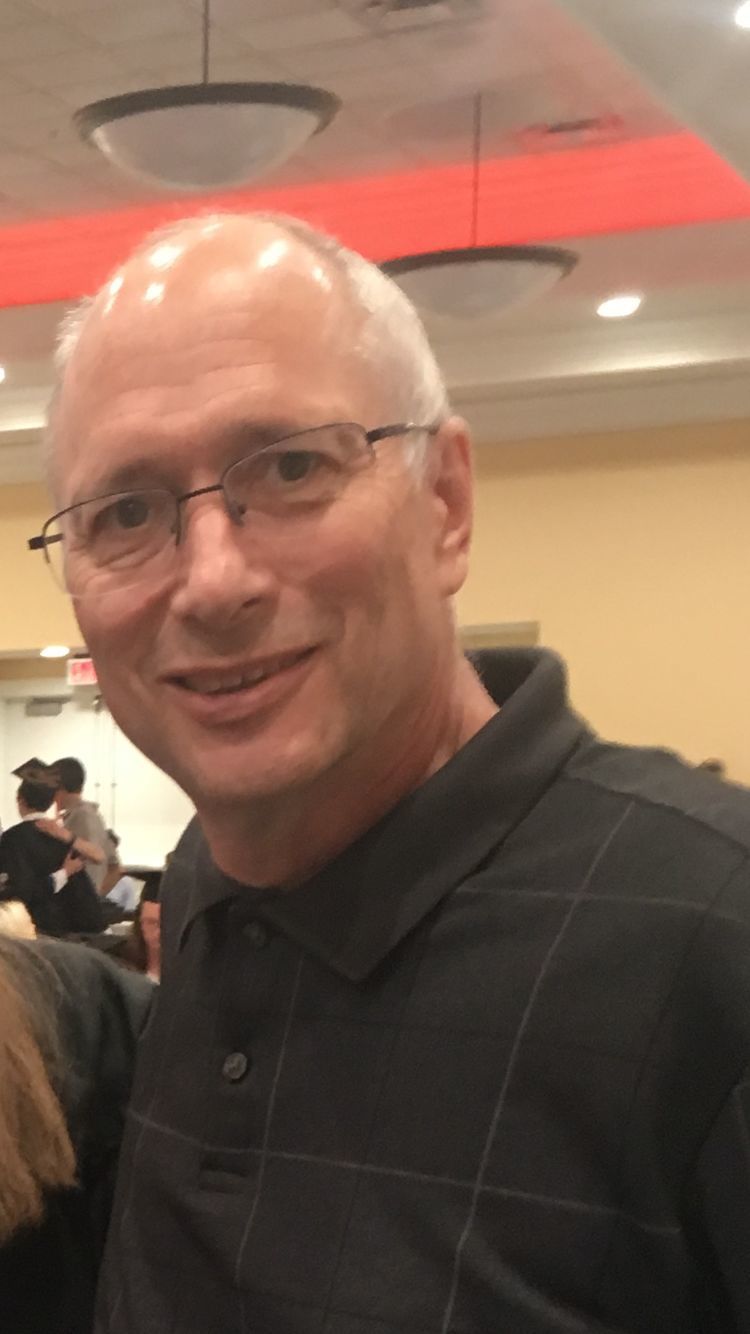 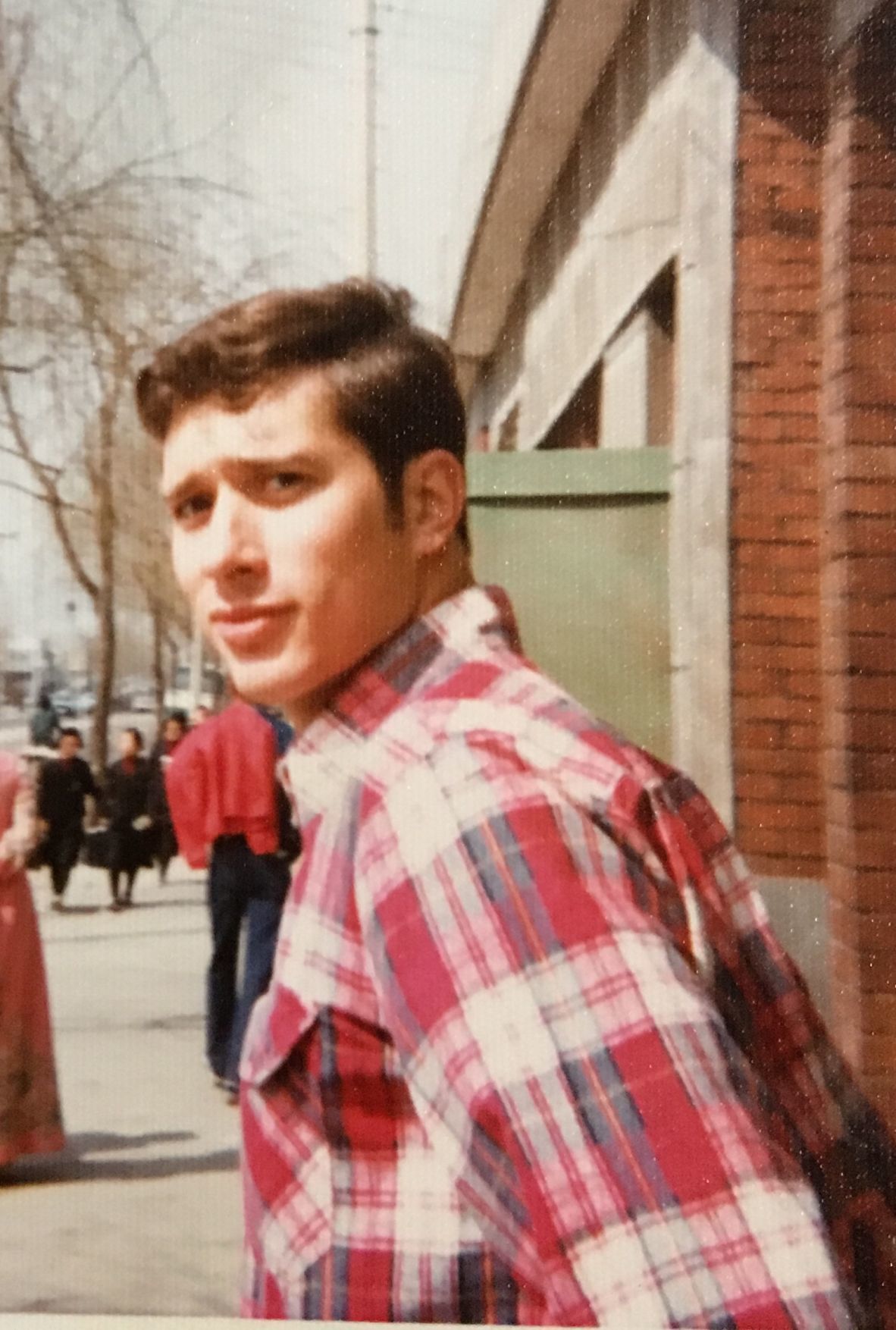