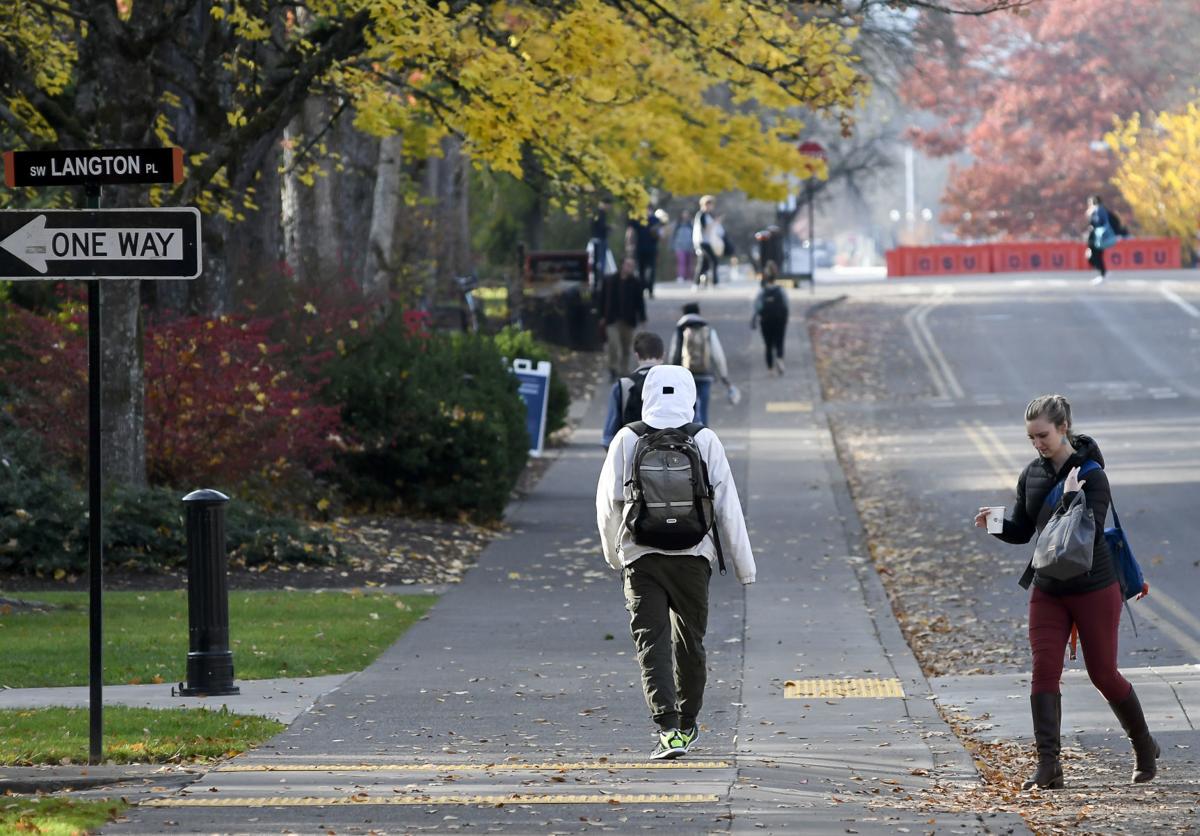 Oregon State University has moved all it's courses online for spring term. 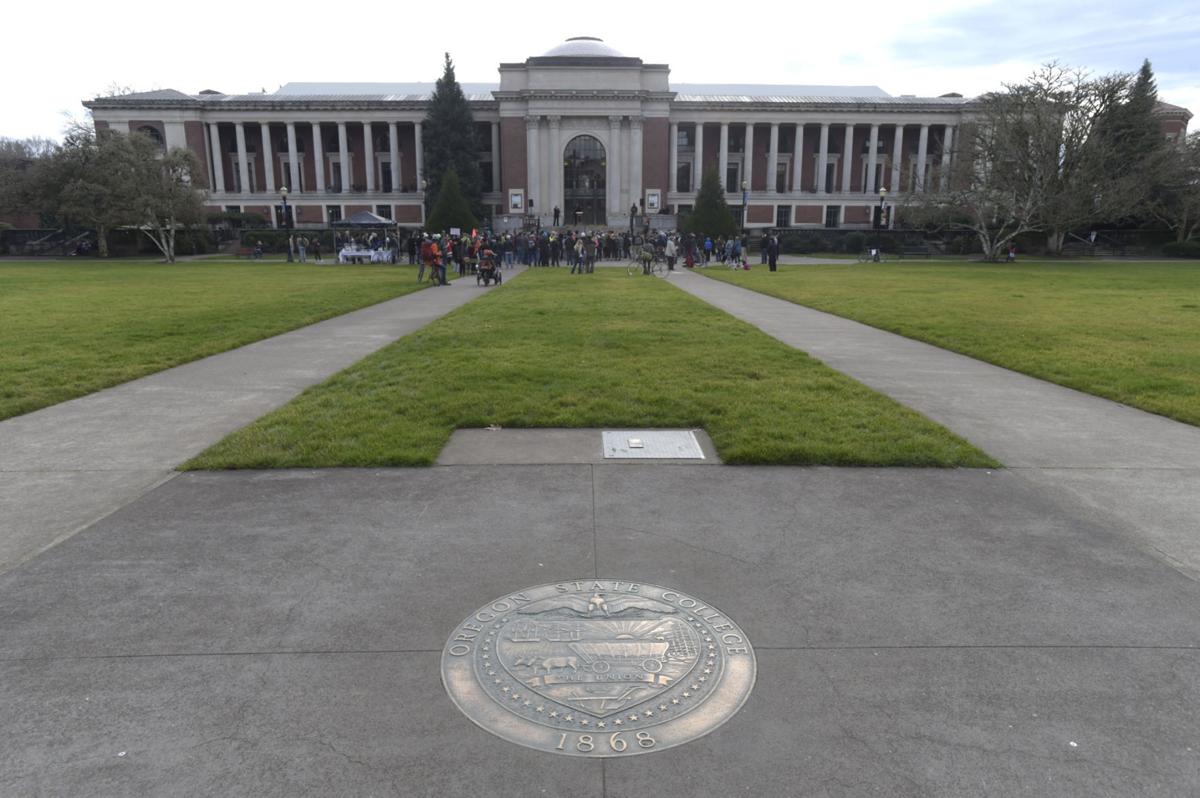 Oregon's colleges and universities announced additional changes to operations on Wednesday as COVID-19 continues to spread throughout the state.

Oregon State University and University of Oregon will move to online classes for the entirety of the spring term. Oregon University has closed its campus to the public, and both universities are allowing students housed in the dorm to return home without being charged cancellation fees.

"These steps will prompt many questions and cause disruption for all. I ask everyone to do their best to accommodate them," OSU Provost and Executive Vice President Edward Feser said in a statement posted to the university's website.

Beginning March 30, all OSU classes will be conducted remotely though the campus will remain opened.

"At least through spring term, the university will continue critical activities of research, OSU Extension and engagement, student services, and general operations by adhering to social distancing and use of communications technology for meetings and conferencing," Feser said.

The university is also offering a scholarship, up to eight credit hours, for students who have been on an approved path to graduate in spring 2020 and now cannot due to COVID-19 related instructional changes.

The number of credits included in the scholarship may be expanded as resources allow.

University of Oregon and Pacific University announced on Wednesday that traditional in-person commencement ceremonies in May have been cancelled.

"It would simply put too many people in close proximity to one another," Pacific University President Lesley Hallick said in a statement. "It is also possible that we will have to cancel our August Commencement, but more to come on that a little closer to the event."

Hallick said the university is looking into a virtual event while UO officials said alternative graduation plans would be released in the coming weeks.

Other changes include the closure of the Dixon Recreation Center at OSU for the spring term, an additional 80 hours of paid leave will be given to OSU employees, non-essential travel both domestically and internationally at UO has been suspended indefinitely and residence halls at the university will provide take-out service.

"Please continue to take appropriate personal and public health measures, and support other OSU community members, including the families of OSU employees affected by these measures and other measures required by the state of Oregon," Feser said.

Is remote learning a possibility for local districts?

On Tuesday, students around Albany could log on to Facebook to hear a bedtime story read by Superintendent Melissa Goff.

Dine-out ban means closure for some

The city of Albany declared a state of emergency Wednesday night in response to COVID-19, paving the way for city funds to be used in efforts …

On Monday, Sunrise Elementary School in Albany served 65 meals to kids no longer in school after districts were ordered to close due to COVID-…

The Lebanon Chamber of Commerce building on South Park Street was closed Monday.

In addition to brushing up on their daily safety trainings, the Albany Fire Department has a new piece of equipment that is sterilizing its am…

Lebanon vets home update: One critical, one serious, other 12 in good condition

Most of the 14 residents diagnosed with COVID-19 at the Edward C. Allworth Veterans’ Home are in good condition, although one is listed as cri…

School foundation sets out to raise $50,000 for student needs during closure

When Gov. Kate Brown ordered all public schools closed until April 28, there was no indication whether that closure would extend beyond May an…

Some mid-valley students are set to be passed to the next grade despite the shutdown of schools in the state due to the coronavirus outbreak, …

Oregon State University is pushing back its spring commencement ceremony, possibly until fall, because of the ongoing risk of infection from t…

Under the shadow of the coronavirus, two massive student housing construction projects are nearing completion in Corvallis.

Oregon State University has moved all it's courses online for spring term.