Democratic contenders debate in South Carolina, days before their primary

The Oregon State University chapter of Phi Delta Theta has been charged with 78 counts of providing alcohol to minors and hosting a party for minors in connection to a toga party at the fraternity last Friday.

The city of Corvallis has charged the fraternity, as an entity, with 39 counts of furnishing alcohol to minors and 39 counts of hosting a party for minors in connection with a Dec. 4 toga party at the fraternity house at 120 N.W. 13th St., police said.

“We are aware of the incident and the very serious allegations made by the Corvallis Police Department. The university definitely does not condone this type of behavior,” Steve Clark, OSU spokesperson, told the Gazette-Times Thursday. “This kind of behavior is not acceptable and is a violation of both our policies and the culture of safety and healthy living that we believe in.”

Clark noted that the chapter is required to cease all membership activities during the interim suspension and that the chapter’s participation in OSU’s Facility Housing Program has been revoked while the investigation is underway. Clark said the students will still be allowed to live at the fraternity house and attend classes during the suspension.

Two women were transported to Good Samaritan Regional Medical Center and one woman required a medical evaluation for alcohol overdoses, according to a police report.

Fraternity chapter president Ben Bellman, 21, and former chapter president Camron Stevens, 23, were arrested and charged last Friday with providing alcohol to minors and hosting a party for minors, both Class A misdemeanors. Bellman and Stevens were booked into Benton County Jail and later cited and released.

Calls to the local fraternity were not immediately returned.

“Fraternity leadership advised they were a 'dry' (no alcohol allowed) house, and nobody had been consuming alcohol there,” officers said in the report. “We asked for their consent to do a walk-through with them to confirm this, but they declined.”

Police later obtained a search warrant for the fraternity and reportedly seized about 25 partially consumed bottles of hard alcohol and 40 closed containers of beer, in addition to photographing about 120 empty alcohol bottles. A total of 39 people were later cited for being minors in possession in connection with the party, according to the report.

The charges to the fraternity, as an entity, are violations under Corvallis municipal code and as such, police expect the fraternity to be charged in Corvallis Municipal Court once the investigation is complete.

As the city had not received the report from the Corvallis Police Department, city attorneys could not comment on the specifics of the case, but attorneys confirmed that businesses could be charged with crimes in Corvallis Municipal Court.

“Under municipal code and state law, corporations and businesses can commit offenses and they can be punished for those,” said City Attorney Jim Brewer. “They commit them obviously through their agents. You have to have a person actually doing something. The people doing those acts on behalf of the business are also liable. It could be one or the other or both. The penalties for corporations or business entities are usually monetary.”

A long-vacant South Corvallis landmark has been slated for demolition.

Expert on white nationalism to speak Friday at OSU

A leading national scholar on the issue of white nationalism will speak Friday at Oregon State University.

A 39-year-old Corvallis man is facing a dozen charges of child rape and sexual abuse.

Corvallis is wading back into a discussion of parking, with the release of information and meetings to discuss the data set to extend for the …

Manslaughter trial pushed back to fall

The manslaughter trial of a Philomath woman accused of causing her daughter’s death while driving under the influence has been postponed.

As we’ve said before in this space, we believe in climate change and its negative impacts, so we respect the desire to limit greenhouse gas em… 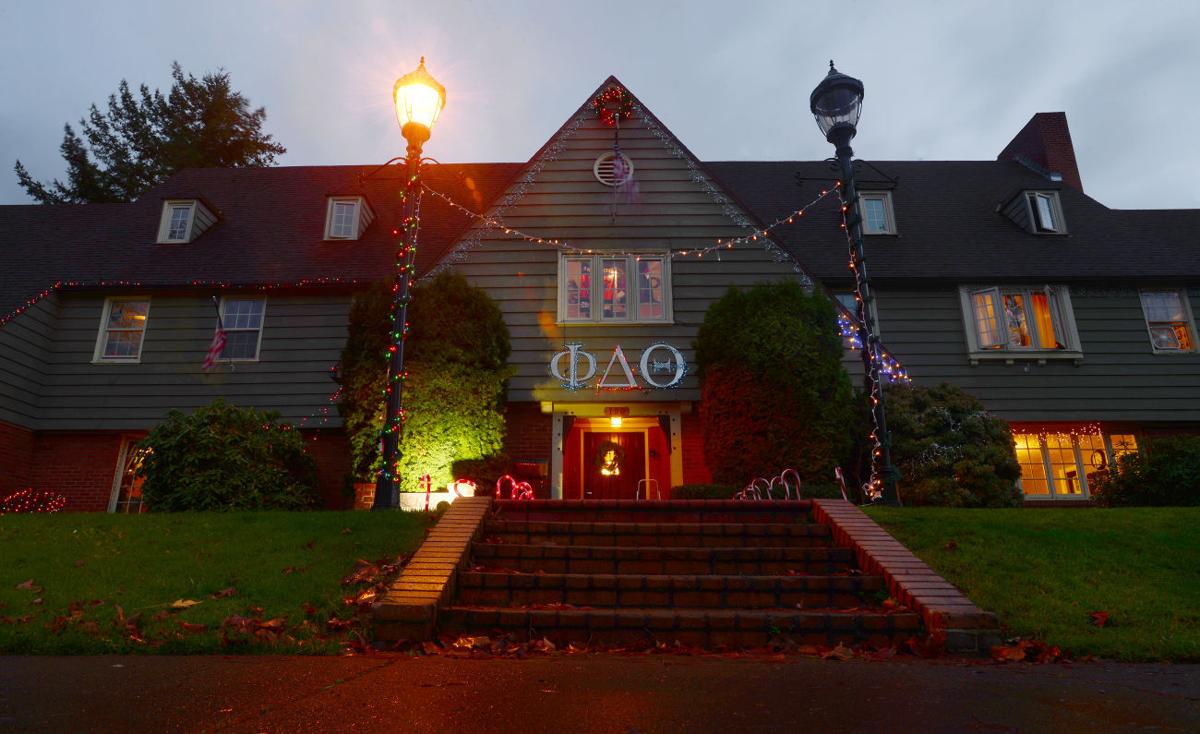 The Phi Delta Theta fraternity house on Northwest 13th Street in Corvallis is shown on Thursday. The fraternity has been charged with 39 counts of furnishing alcohol to minors and 39 counts of hosting a party for minors in connection with a Dec. 4 party. 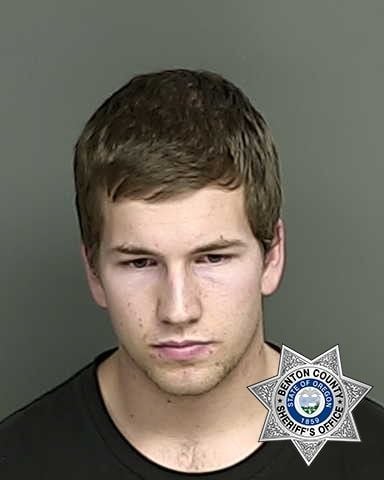 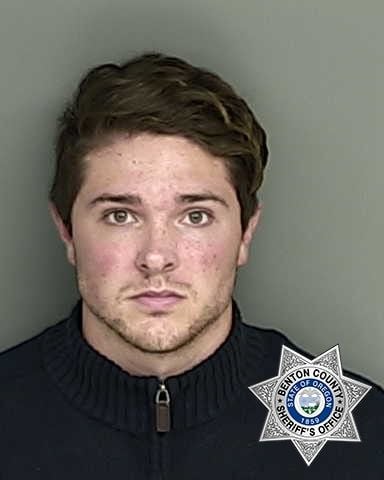