Nearly a year after Jones 5 Auto Sales shut down amid a criminal investigation, the owner of the Corvallis used car dealership has been charged with fraud in federal court.

Shannon Jones of Corvallis was charged last week with a single felony count of wire fraud in U.S. District Court in Eugene.

Specifically, Jones is accused of defrauding a customer of $23,450 for the purchase of a van that was never delivered. The money allegedly was transmitted electronically from a bank in New Mexico on Nov. 18, the day Corvallis police descended on Jones’ used car lot at 1475 N.W. Ninth St. and creditors hauled off the dealership’s inventory on transport trailers.

According to court documents filed Sept. 13 by the U.S. Attorney’s Office for Oregon, that was just one example of a much larger criminal enterprise spanning three years and amounting to more than $1.3 million in unlawful profits.

Between January 2012 and November 2015, prosecutors claim, Jones “fraudulently obtained over $800,000 in loan proceeds and approximately $500,000 in vehicle sales proceeds.”

In the court filings, federal prosecutors say that Jones preyed on clients, lenders and associates to obtain money through a variety of fraudulent means, including taking payment for vehicles that were never delivered; obtaining loans for vehicles for which he falsely claimed to hold title; and selling vehicles on consignment without paying the owners.

Jones also is accused of misrepresenting to lenders and associates the financial health of his business, the existence of collateral and the intended uses of short-term loans.

No hearings have been scheduled yet in the case, and a spokesman for the U.S. Attorney’s Office declined to say whether any additional charges might be filed.

Walter J. Todd, the Salem attorney representing Jones, could not be reached for comment on Wednesday.

The collapse of Jones 5 Auto Sales appears to have left dozens of victims in its wake, including individuals who consigned vehicles for sale, other area car dealerships that did business with Jones 5 and at least one national finance company.

At least seven businesses and individuals have filed claims in Benton County Circuit Court for a share of the surety bond filed by Jones 5 with the state of Oregon. But the bond totals just $40,000, and the claims against it total far more than that.

No claim in that case was filed by Next Gear Capital, a company that local auto industry insiders say had a long-term business relationship with Jones 5.

Next Gear provides “flooring” loans to car dealers to finance operating expenses. The loans are typically secured by the titles to vehicles in the dealer’s inventory, but according to the federal charge against Jones, he allegedly obtained loans by falsely claiming to have titles that were not in his possession.

Next Gear has declined to comment on the Jones 5 case.

There also have been numerous reports of other financial losses in the case stemming from unpaid personal loans, bounced checks and misplaced title documents.

The whole thing has John Robinson shaking his head. The Corvallis resident consigned his 2012 Cadillac SRX with Jones 5 at an asking price of $26,500 but was left with nothing when the dealership shut down in November.

After several fruitless attempts to recover his car, Robinson said, he eventually received a settlement from his insurance company.

“I feel lucky I’m not in the shape that most people are in,” he said.

But he was recently reminded of his lost Cadillac when he received a bill in the mail from the Washington Department of Transportation. Apparently the current owner of the SRX went through a toll gate in the Seattle area, and the bill went to Robinson.

“It’s one of these things where the guy who got stung keeps getting stung,” he said.

But what really galls Robinson is the fact that Jones remains out of jail when so many people suffered financial losses in the collapse of his business.

“The guy is just walking around like nothing,” Robinson said. “That just isn’t right.”

It’s been a little over six months since Jones 5 Auto Sales shut down without warning or explanation after a police raid, leaving area residen… 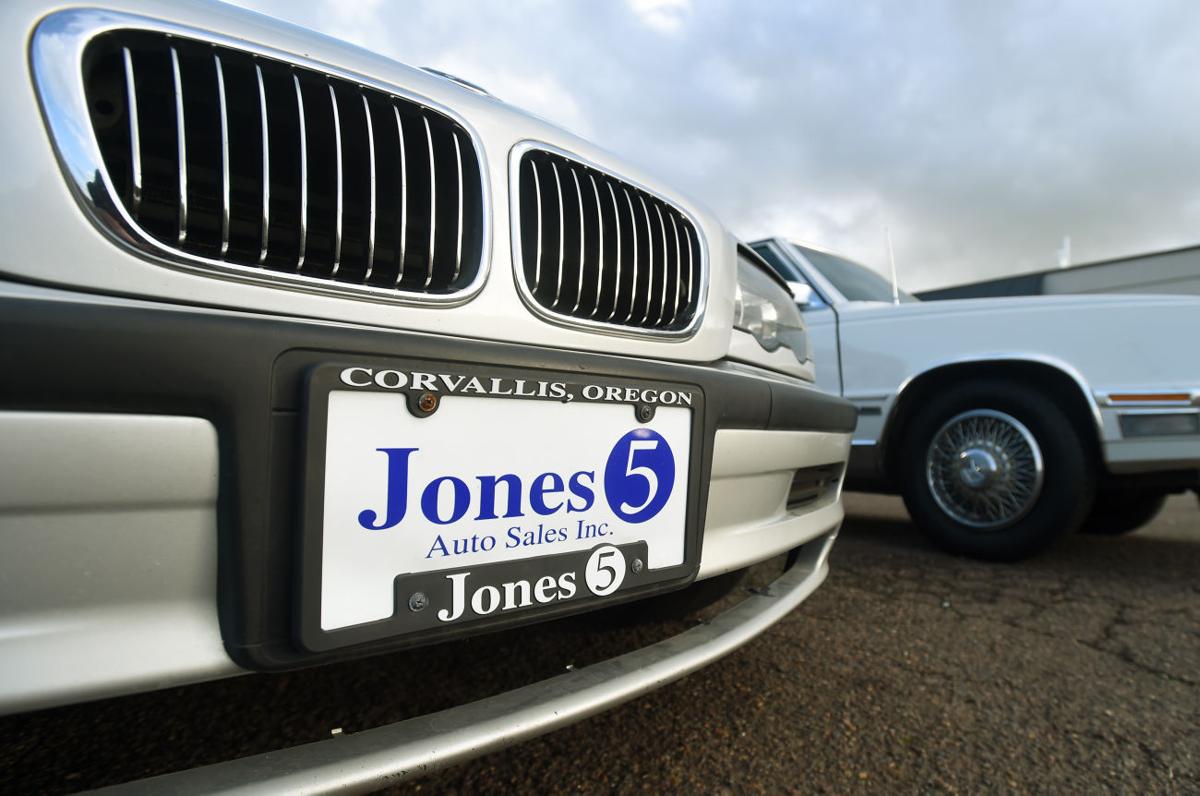 Nearly a year after Jones 5 Auto Sales shut down amid a criminal investigation, the owner of the Corvallis used car dealership has been charged with fraud in federal court. Shannon Jones of Corvallis was charged last week with a single felony count of wire fraud in U.S. District Court in Eugene. 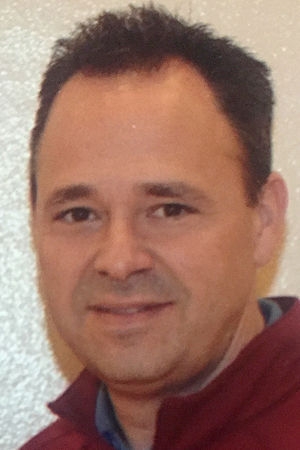