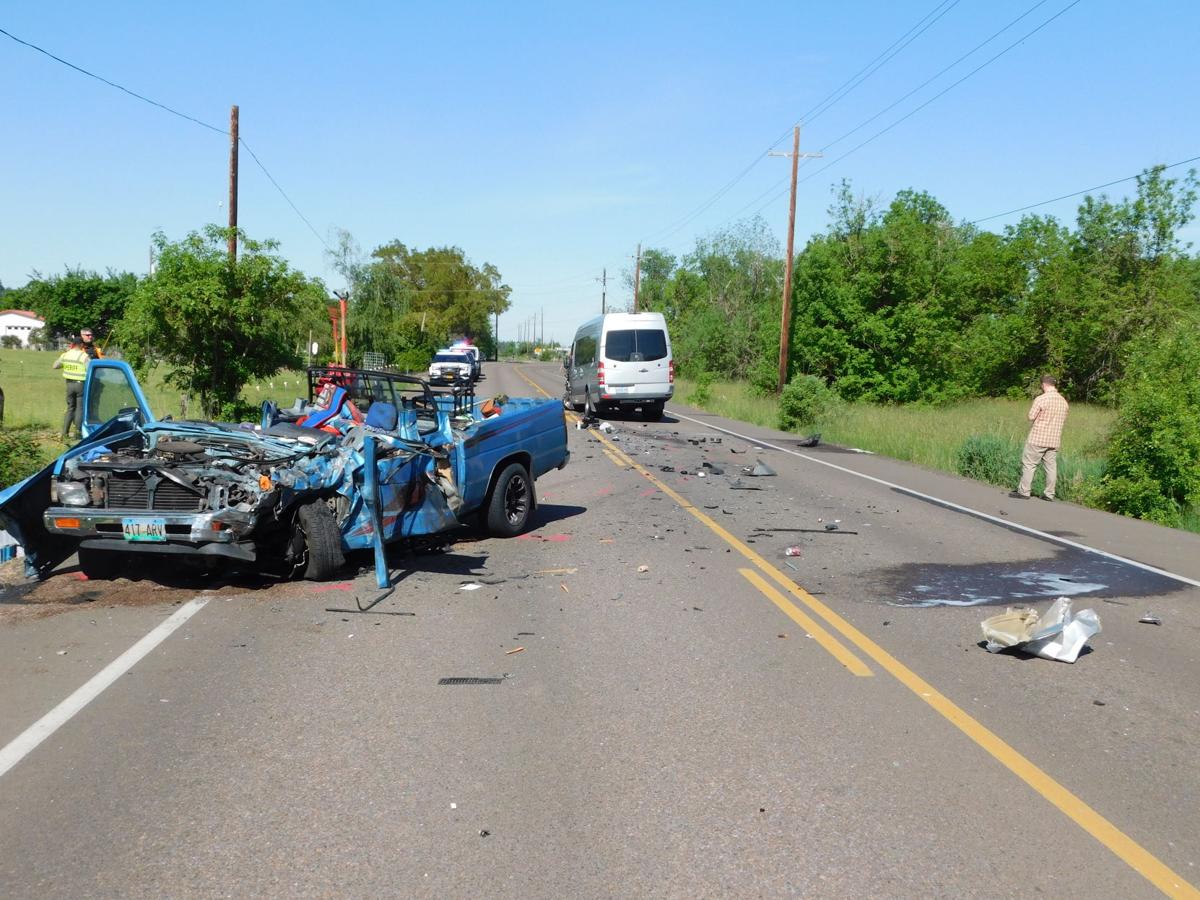 A pickup crashed into a van carrying 10 children outside Lebanon on Thursday morning. The wreck is being investigated by the Linn County Sheriff's Office. 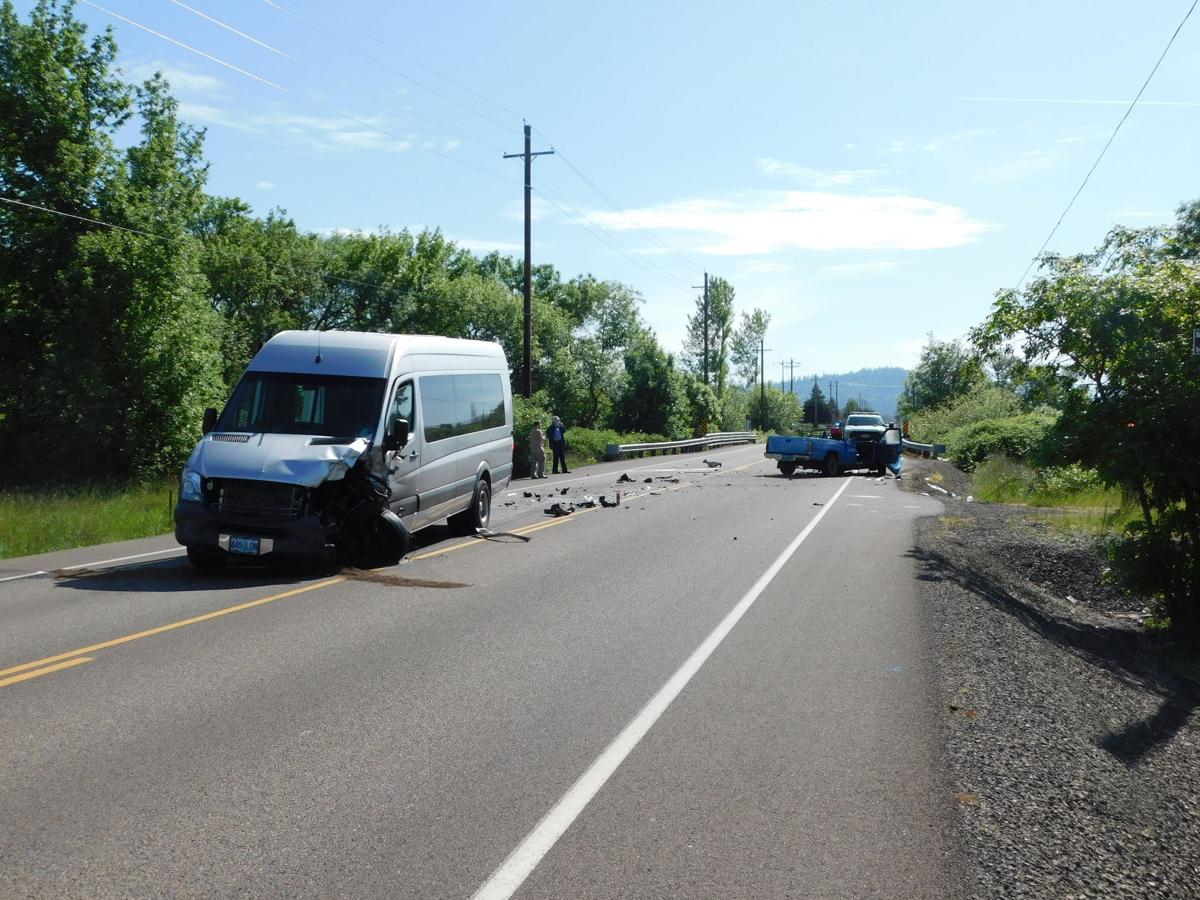 The privately-owned van that was involved in the crash is used to take children from the Lebanon area to Central Valley Christian School in Tangent.

The Linn County Sheriff’s Office is investigating a Thursday morning crash near Lebanon where a van carrying school children was hit head-on by a pickup driven by a Corvallis woman.

The wreck occurred shortly after 8 a.m. on Airport Road near Denny School Road, according to a news release from LCSO.

Daniel Bates III, 48, of Lebanon, and 10 children were traveling to Central Valley Christian School in a privately-owned 2014 Mercedes Sprinter Van.

The van, driven by Bates, was struck head-on by a 1989 Nissan pickup, driven by Katherine Stark, 47, of Corvallis. The pickup was headed east had entered the westbound lane on Airport Road.

Bates and the children, ranging from age 5-13, received minor cuts and bruising from the impact.

They returned to their original destination after assistance from parents and school staff.

In a brief interview on Thursday afternoon, Bates said he knew the crash was going to occur seconds before the impact.

“It was one of those things where, ‘Is this really happening, am I really seeing this car coming straight at me?’” Bates said.

Central Valley Christian School is located at 33610 McFarland Road in Tangent and is operated by the Seventh-day Adventist Church. The school serves children in kindergarten through eighth grade, and has nearly 50 students, Bates said.

Bates is the pastor of the Seventh-day Adventist Church in Lebanon, and his wife Anita Bates is one of the teachers at the school. He said he purchased the van to operate a daily carpool from Lebanon to Central Valley Christian School, and enable parents to send their children to the Tangent facility. “Both my wife and I believe strongly in what the school does,” Bates added.

Unfortunately, Bates' van is in pretty sad shape after the wreck. "I’m scrambling as far as getting transportation for the rest of the year," he said.

Those with information regarding the crash should call the Linn County Sheriff’s Office at 541-967-3950.

Authorities are investigating a church fire on Tuesday night in Sweet Home as suspicious in nature and a possible crime.

Wrong-way driver killed on I-5 near Harrisburg

Lebanon Fire District fights two fires at once on Sunday

The Lebanon Fire District responded to two structure fires simultaneously on Sunday afternoon, one of which was started by a resident using a …

A Keizer man has been charged in Linn County Circuit Court with numerous child pornography and sex crimes.

Daniel Bates III — or simply “Pastor Dan” — is a man of faith, so he trusts that the Lord will provide and believes that good things will happ…

A pickup crashed into a van carrying 10 children outside Lebanon on Thursday morning. The wreck is being investigated by the Linn County Sheriff's Office.

The privately-owned van that was involved in the crash is used to take children from the Lebanon area to Central Valley Christian School in Tangent.