The Corvallis School District has publicly criticized one of its board members for a Twitter post that is harshly critical of police officers.

“Hey kids, always remember all cops are bastards,” read the tweet that was posted Thursday morning on the account of Brandy Fortson, who was elected to the Corvallis School Board in May.

On Friday morning, the Corvallis School District released a statement condemning the tweet, noting that the comments “are not in alignment with the guiding principles set by the Board and do not represent the School District nor the School Board.”

The statement was signed by Board Chair Sami Al-AbdRabbuh, Vice Chair Sarah Finger McDonald and Superintendent Ryan Noss. See the website for the full text of the release.

“As individuals,” the statement continued, “Board members have no authority to speak on behalf of the Board or District nor to represent them. That authority was not granted to Director Fortson.”

Al-AbdRabbuh said district officials have reached out to Fortson but have not been able to reach them.

When asked about possible sanctions or censure of Fortston, Al-AbdRabbuh  said that the board has a code of conduct, which includes guidelines and expectations, and that he has been in touch with officials at the Oregon School Boards Association about possible options for the board.

No one has called into question the authenticity of the tweet. Communications director Branda Downum advised the Gazette-Times via email that “we have not been notified that the account was hacked.”

Fortson did not respond to telephone messages from the Gazette-Times or to emails sent to two addresses. There was no indication as to whether an incident or incidents had led them to make the statement on Twitter.

The press release from the district noted “public safety officers play an important role in maintaining the safety of our schools, students and community.”

The district uses school resource officers from both the Benton County Sheriff’s Office and the Corvallis Police Department.

Al-AbdRabbuh said he has contacted Corvallis Police Department officials and the resource officers to discuss the matter.

"We wanted to show our support and to tell them that we are standing by them" he said. "They are so important to us with the work that they do in maintaining the safety of our schools and students."

Superintendent Noss, meanwhile, said, "I feel like we have a school district that does really positive things for students and I'm looking forward to returning to that work."

Benton County Sheriff Scott Jackson, who supervises the deputies who serve in the resource officer role in rural schools and Crescent Valley High School, said he had seen the tweet "and I thought it was unfortunate. There are a lot of outstanding people on the board and at the district and I don't think that this will affect our work with them whatsoever."

Jackson noted the cooperative countywide law enforcement and school district effort that led to an active shooter drill being conducted in June at Crescent Valley.

Fortson, who listed their occupation on their campaign petition as precinct committee person from the Benton County Democrats and co-chair/event planner for Heart of the Valley Democratic Socialists of America, identifies as a queer nonbinary person and campaigned on a platform of equity, comprehensive and inclusive LBGTQ+ sex education and requiring districtwide education on utilizing proper pronouns.

Fortson ran unopposed for Position 6 on the board and received more than 97% of the vote in the May 21 election.

The Corvallis School Board has four open positions open in the May 21 election, and only one candidate registered for each position. Each posi…

Corvallis School Board member Brandy Fortson has resigned their position with the board. 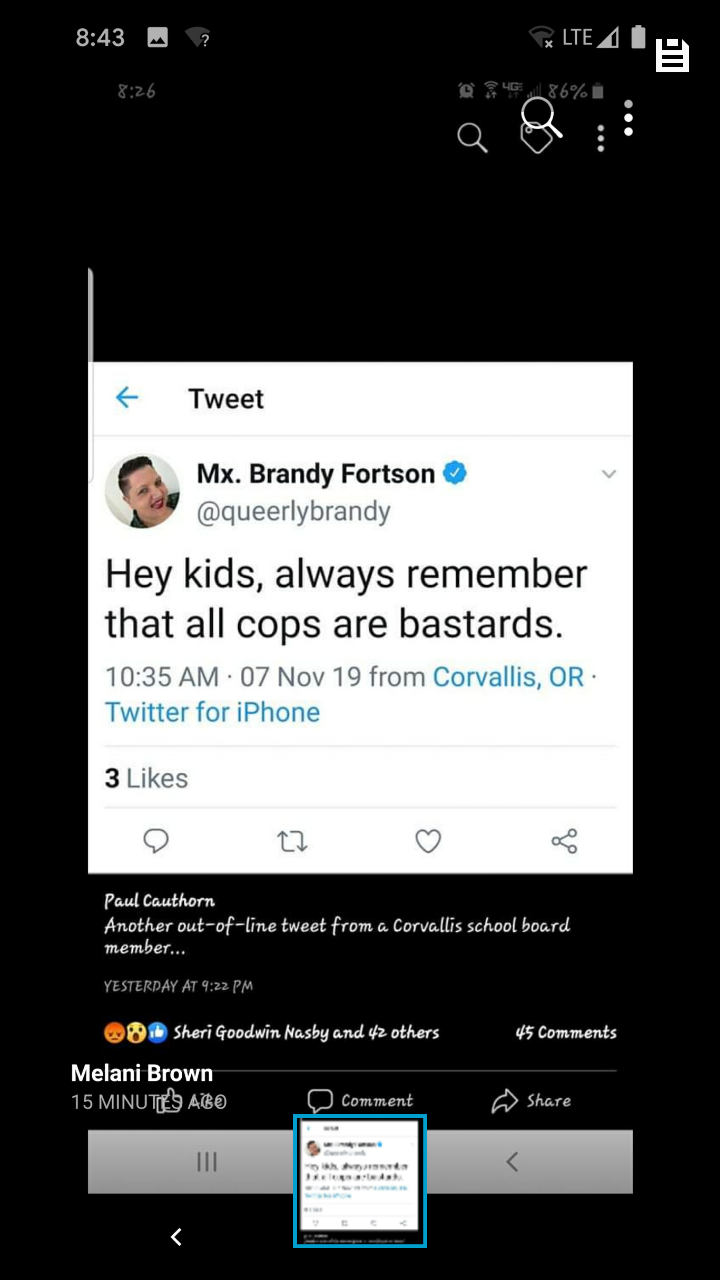 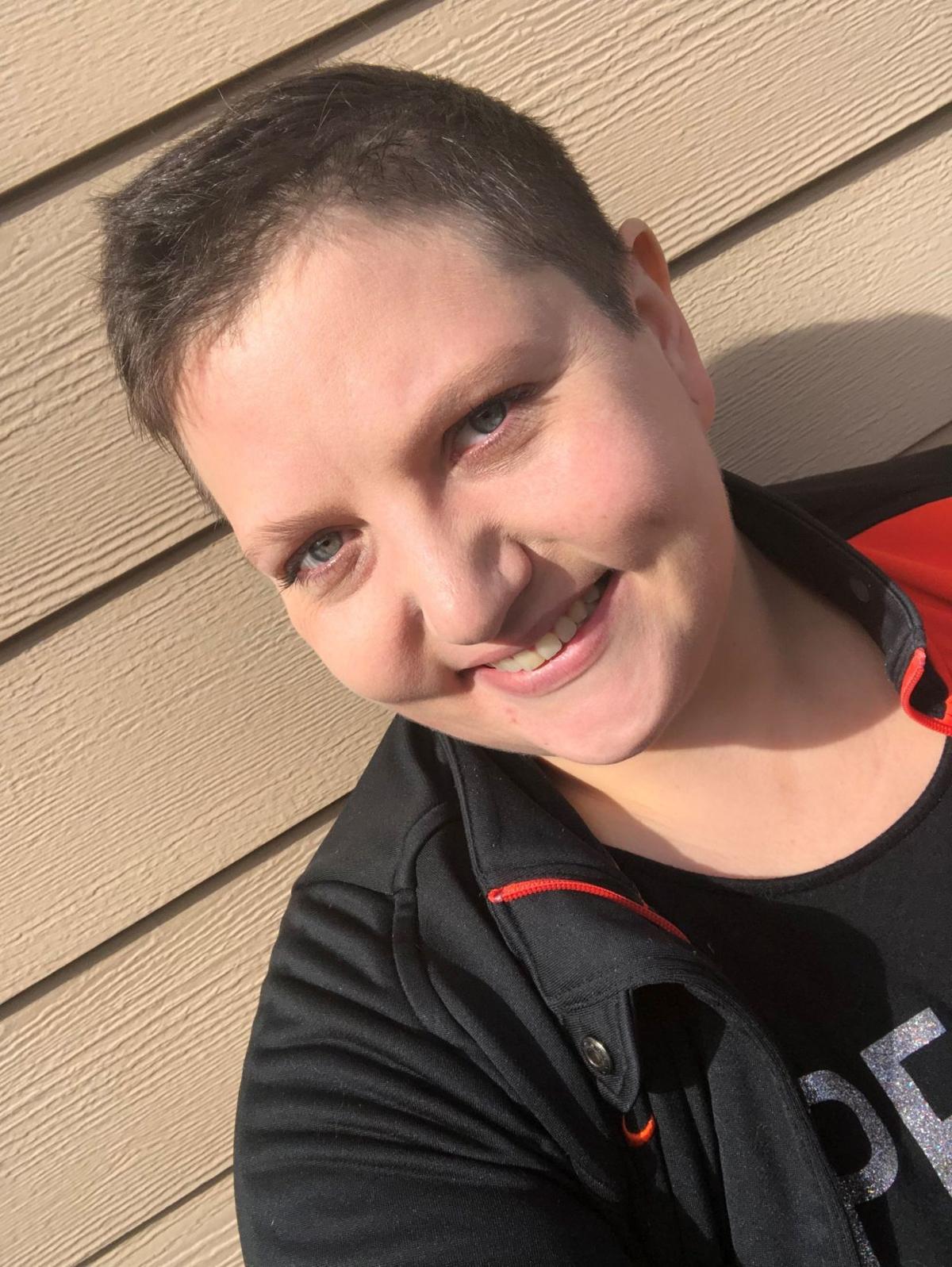