Rising to the challenge:

Searching for Tiffany: Family asks for help in missing woman case
Share this
{{featured_button_text}}
1 of 3 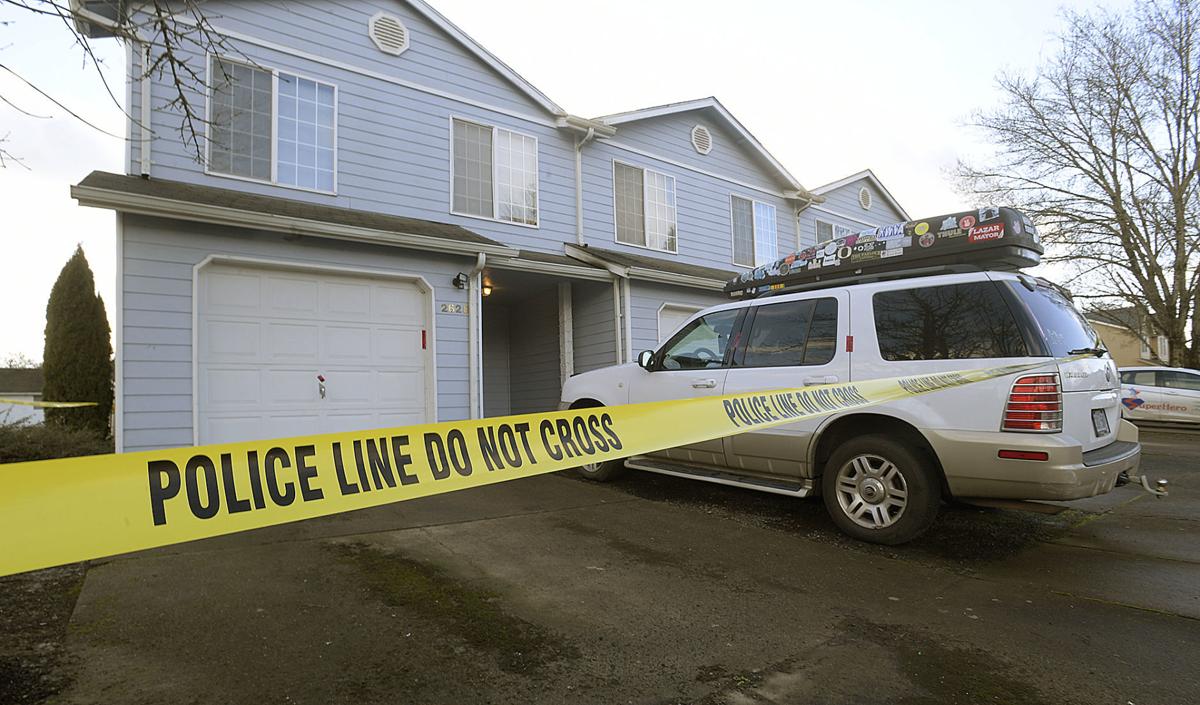 Police tape blocks entry to the Lazon residence on 16th Avenue in Albany. Tiffany Lazon, 37, has been missing since Dec. 25. 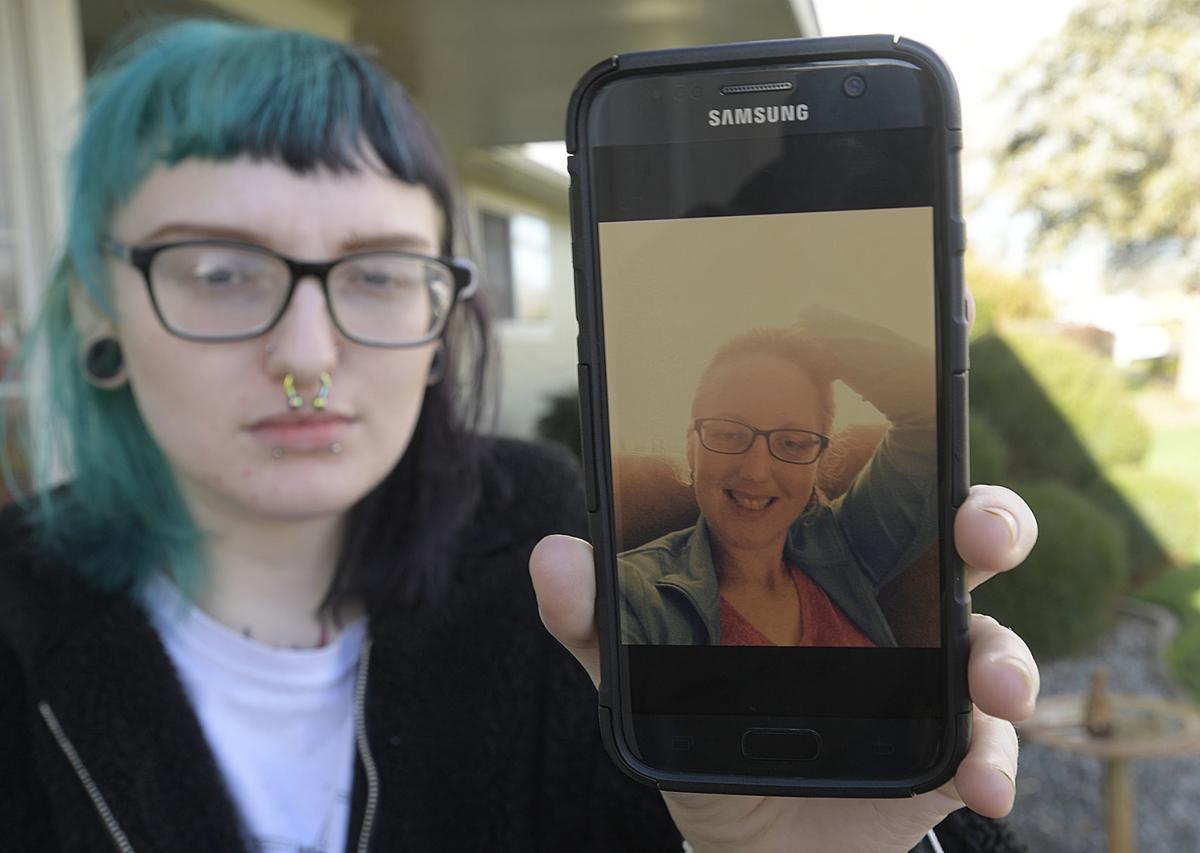 Felicity Halberg shows a photo of her mother, Tiffany Lazon, who hasn't been heard from since late last year. 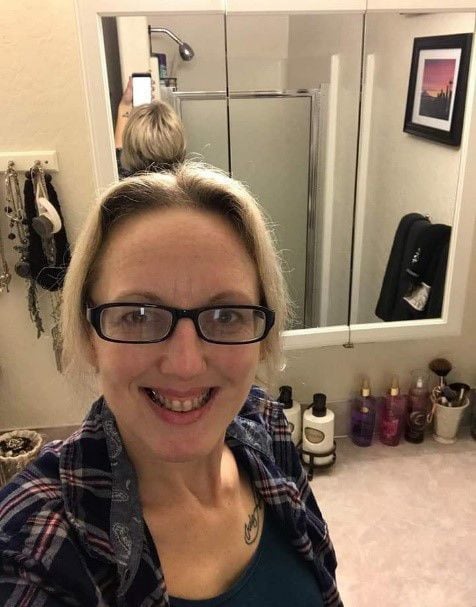 The last time Tiffany Lazon’s mother saw her, she told her not to wait for her.

That was in November.

Now, a community officer from the Albany Police Department is stationed outside her house on 16th Avenue and no one has heard from her since Christmas.

“I just had a gut feeling on Christmas,” Lazon’s mother, Zodelle Sales, said.

Dec. 25 marked the end of a long string of what the family describes as unusual communications from the 37-year-old Lazon.

On Veterans Day, Sales and her granddaughter, Felicity Halberg, traveled to Albany to see Lazon. After spending some time at the 16th Avenue house, the group went to eat at the local Applebee's.

“(Lazon) kept getting text messages and phone calls she said were the wrong number,” Sales said.

At the end of the meal, Lazon ordered two more meals.

“She ordered a steak, and she doesn’t eat steak,” Sales said. “We asked her if she wanted us to wait for her and she said, ‘No, you go ahead.’ That’s the last time I saw her.”

In a string of text exchanges, Sales and Halberg asked about Lazon’s Thanksgiving and Christmas plans. Lazon didn’t make Thanksgiving but told them she might meet them for a meal on Christmas. She never made it.

“It’s just not like my mom,” Halberg said. “She texts paragraphs and uses emojis.”

Albany police report that they received a welfare check request from the family on Jan. 8. Officers attempted to contact Lazon and were unable to locate her.

“(He) did not know the current whereabouts of Tiffany Lazon and indicated Tiffany was moving to Washington,” an APD statement read.

Both Sales and Halberg said Tiffany never mentioned moving to Washington and that if she has, she’s moved without her car, clothes, money or cat.

“She wouldn’t just leave,” said Halberg, who will turn 20 on Saturday. “She wouldn’t take off before my birthday.”

According to Sales, Tiffany Lazon was living with PTSD from her time in the military. Halberg was in kindergarten when her mother enlisted, leaving her in Sales’ care.

“Tiffany came home; I think Felicity was in eighth grade,” Sales said. “She served 10 years and had PTSD and when she came out, it was bad, but she was always bubbly and outgoing.”

By Tuesday afternoon, police tape surrounded the front of the house on 16th Avenue. Lazon’s white SUV was still in the driveway, its license plate emblazoned with “veteran” and bumper stickers covering the storage rack, with one plastered in the middle: “Not all those who wander are lost.”

Tiffany Lazon is described as 5-foot-5 and weighing 115 pounds. She has blond hair, blue eyes and wears glasses.

The investigation is ongoing. Anyone who has seen Lazon or has information about her disappearance is asked to contact the Albany Police Department at 541-917-7680.

The Albany Police Department is investigating the disappearance of an Albany woman missing since Christmas Day.

AYSO is asking for help to replace equipment lost in a fire early Sunday morning at Timber Linn Memorial Park in Albany.

Students and staff are back in the main gym at South Albany High School after a Dec. 10 fire that filled the building with smoke.

The Albany Revitalization Area on Wednesday took the first public step to simultaneously purchase and sell the St. Francis Hotel and Rhodes Bl…

The search for a missing Albany woman has been reclassified as a missing person case and death investigation.

An Albany man was formally accused of murdering his estranged wife, who was reported missing earlier this month, and the judge in the case ord…

Behind the story: 'It Could Happen to Anyone'

As a journalist, I sometimes meet people on their worst day.

Police tape blocks entry to the Lazon residence on 16th Avenue in Albany. Tiffany Lazon, 37, has been missing since Dec. 25.

Felicity Halberg shows a photo of her mother, Tiffany Lazon, who hasn't been heard from since late last year.