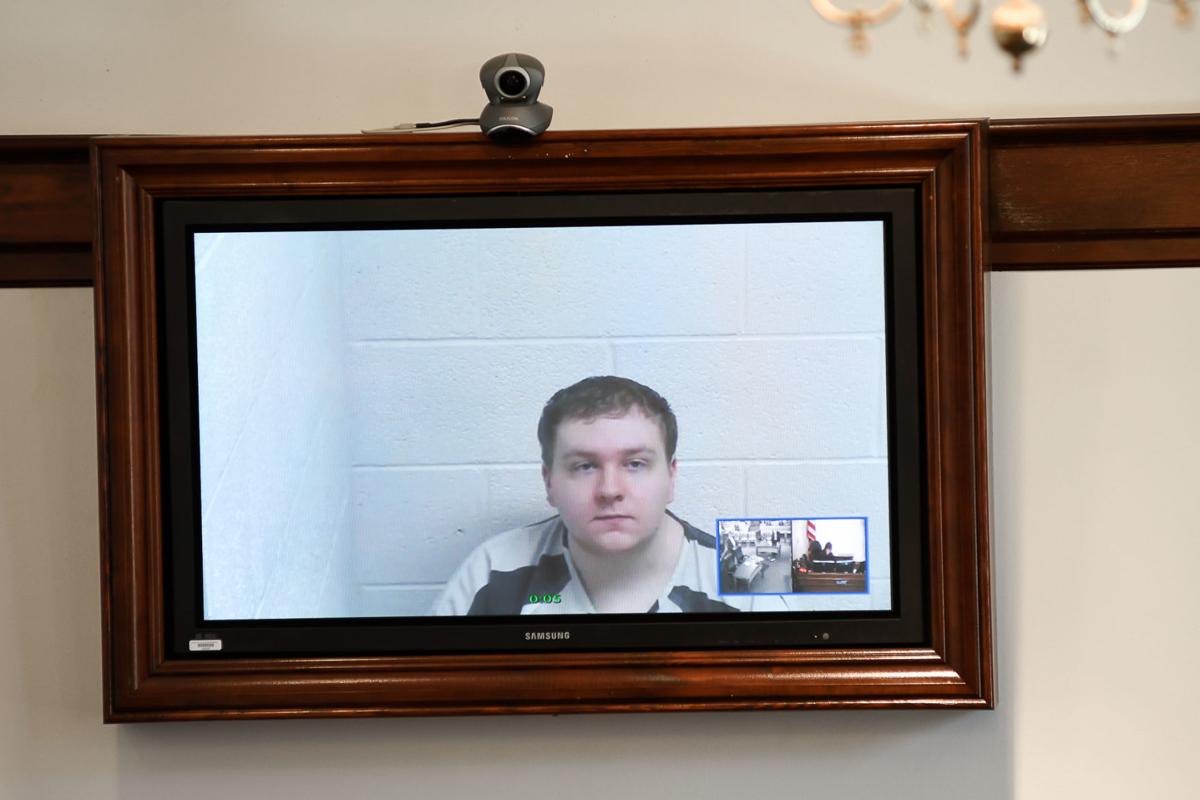 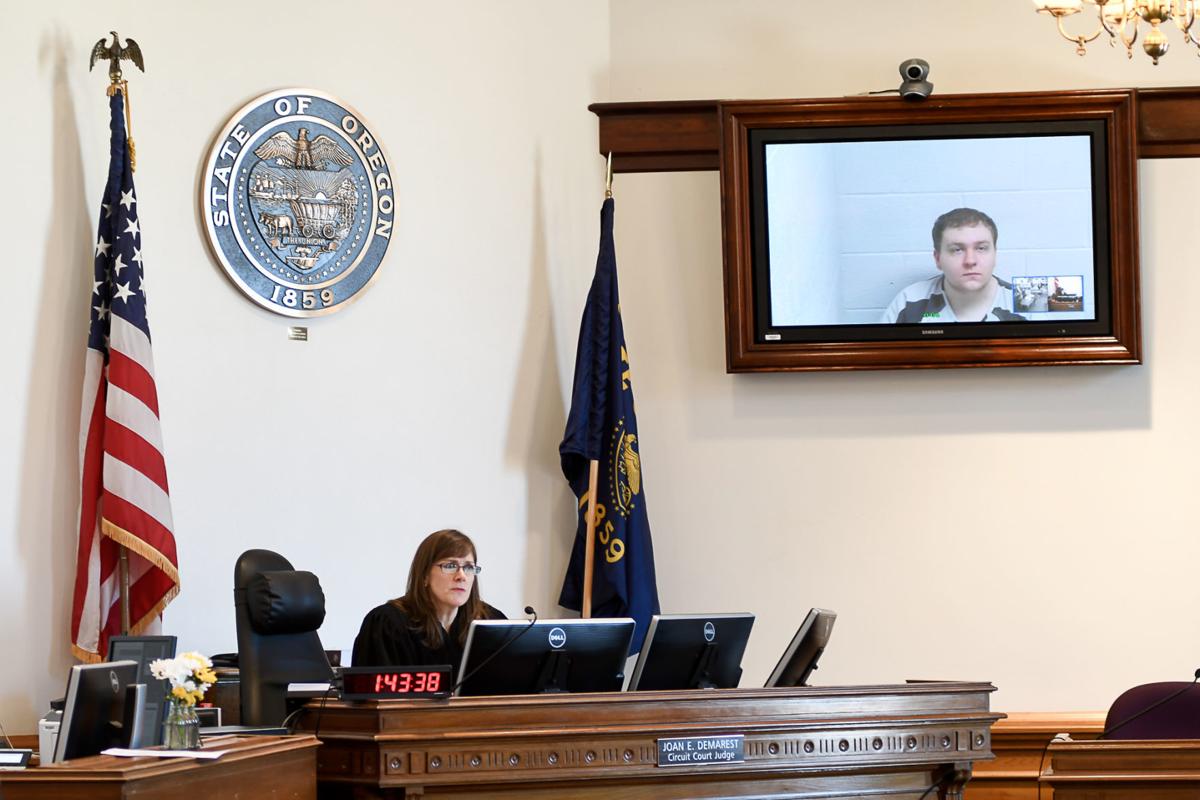 Ryan Williams in court on Wednesday. 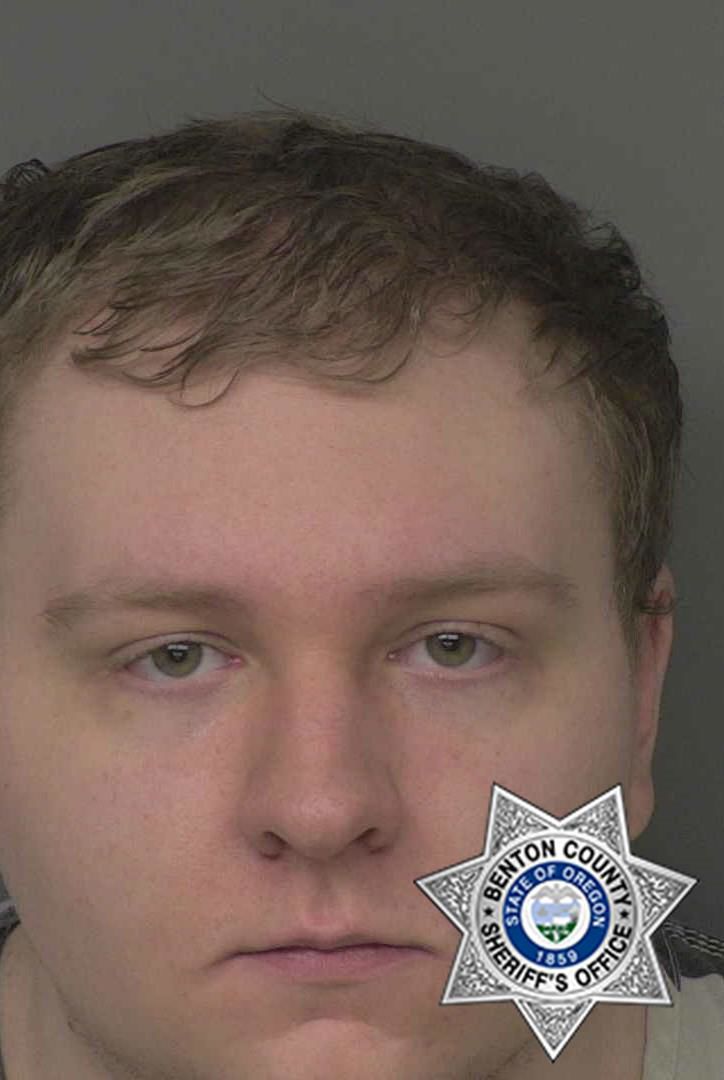 The Albany Police Department has arrested a suspect on a charge of second-degree murder in connection with a fatal shooting that occurred in North Albany on Tuesday.

Judge Joan Demarest ordered Williams held without bail. Willes, asked for a release hearing to address security, and that was scheduled for three hours on April 6.

According to a news release from the Albany Police Department, Glenn Colvin, 50, died of an apparent gunshot wound.

Colvin was the fiance of Williams' mother, and Colvin was living with Williams, his mother and his sister in the 1800 block of Laura Vista Drive NW, according to court paperwork.

Police responded to a report of a shooting at the residence at 12:48 a.m. on Tuesday.

According to a probable cause affidavit in the case, the neighbor who called 911 early Tuesday morning reported that a naked male was on her porch saying that he had been sexually assaulted at gunpoint.

Williams told authorities that, at some point during the assault, Colvin dropped the revolver he had been pointing at Williams, and Williams was able to grab it. Williams added that he shot Colvin twice in order to “incapacitate” him and prevent him from harming him or his mother and sister, who were in Medford at the time.

Colvin was found lying on his back in bed, the affidavit states.

Williams has no criminal history in Oregon, according to the state’s online court database.

The charge of second-degree murder is a new crime in Oregon that went into law in January.

Certain egregious factors are necessary for a first-degree murder or aggravated murder charge.

Wednesday's brief court hearing, held via teleconference with the Benton County Jail, was marred by audio difficulties. But the courtroom, jail staff and Williams were patient throughout the static and other issues.

Those with information about the case should call the Albany Police Department detective unit at 541-917-7686.

A Sublimity man was sentenced to more than six years in prison for two sex crimes on Tuesday morning in Linn County Circuit Court.

An Albany motel owner has been convicted by a 12-member jury of possessing child pornography.

Authorities are investigating a suspicious fire at the Lebanon High School softball complex that was reported at 10:46 p.m. Saturday.

Albany man gets 18 years in prison for sex crimes

An Albany man who pleaded no contest to sex crimes was sentenced to 18 years in prison on Wednesday morning in Linn County Circuit Court.

A Monmouth man has been accused of using a metal rod in an assault and robbery in Corvallis on Saturday night.

A Shedd-area toddler died in an apparent accidental drowning on Wednesday, according to a news release from the Linn County Sheriff’s Office.

A Washington man was defiant and flippant as he was accused on Thursday afternoon with a robbery at the Tom Tom Deli, 321 Airport Road S.E. in…

Sweet Home firefighters responded to a technical rescue on Horse Rock Ridge trail near the Shotgun Creek Recreation Site at about 1 p.m. Saturday.

Ryan Williams in court on Wednesday.