In updated results reported by the Benton County Elections Office as of 10:30 p.m., Nancy Wyse tallied 31,006 first-place votes in the first round of balloting for the Position 3 seat. That appeared to be more than enough to give Wyse her first four-year term on the board, easily outdistancing Republican nominee John Sarna with 15,515 first-place votes and Libertarian Cody Serdar with 2,031.

Incumbent Xan Augerot was on track for an easy reelection in Position 2 with 28,781 first-place votes to 15,193 for Republican Tom Cordier and 4,842 for Pacific Green and Progressive Party entrant Mike Beilstein.

An undetermined number of ballots still remain to be counted and the election won’t be official until the results are certified, which could take up to 20 days after Election Day. However, both Wyse and Augerot appeared to have built insurmountable leads in the early unofficial vote tabulation.

Wyse is an administrative analyst for Grijalva Distribution who is finishing up her second term on the Corvallis City Council. She has also served on a number of local government boards and commissions, including the Benton County Planning Commission and Budget Committee. She is stepping into the post currently held by five-term Commissioner Annabelle Jaramillo, who will step down when her current term expires at the end of this year.

Wyse, who previously ran for the board two years ago but lost in the Democratic primary, said she was "very excited and relieved" by Tuesday's outcome.

"This is a goal I've been working towards for three years. It's really been a lot of blood, sweat and tears to get here," she said. "I feel called to do this work because I really love this community and I love helping people."

Wyse monitored the election results from home on her smartphone with her husband and two daughters. The family also shared the moment via Zoom with Wyse's father, stepmother and sister in Portland.

Augerot, the former executive director of the Marys River Watershed Council, will be serving her second term on the Board of Commissioners.

She said she was happy with her showing on Tuesday, even though Beilstein appeared to have drawn several thousand first-place votes away from her.

"I'm glad to see Mike did as well as he did; the climate vote is strong," Augerot said. "I think I would have been the second-choice vote for both of the other candidates, but I'm glad I had more than 50% of the vote out of the gate."

Under Benton County’s ranked choice voting system — the only one in effect in Oregon — voters rank all candidates in order of preference.

This election marks the first time ranked choice voting has been used since Benton County voters approved the system in a 2016 ballot measure. Measure 2-100 applies only to general elections for county offices, which in practical terms means it will only be used for commissioner races that involve three or more candidates.

District attorney is a countywide position, but the job is a state office. Sheriff is a county job, but it’s also a nonpartisan position. If three or more candidates file for a nonpartisan county office, state election law requires that a runoff be held at the primary to narrow the field to two for the general election.

The three-person Board of Commissioners sets policy direction for the county, enacts ordinances and supervises the county administrator. The commissioners oversee a county government that has about 500 employees and an annual budget of about $155 million. Starting salary for a first-term commissioner is just under $88,000 a year.

If confirmed, the apparent victories of Augerot and Wyse would continue the Democratic Party’s dominance of the Benton County Board of Commissioners, which dates back to the 2000 election.

The Position 1 seat, held by first-term Democrat Pat Malone, will be up for election again in 2022.

2 seats up for election on Benton County Board of Commissioners

What a difference an election cycle makes.

Annabelle Jaramillo is calling it a career.

The Oregon Health Authority on Thursday announced 1,122 new confirmed and presumptive cases of COVID-19, a single-day record that included 20 …

There and back again: Charlie Fautin traveled a long way to make Corvallis his home

Charlie Fautin got into nursing to see the world, but in the end his travels led him to find a home in Oregon. 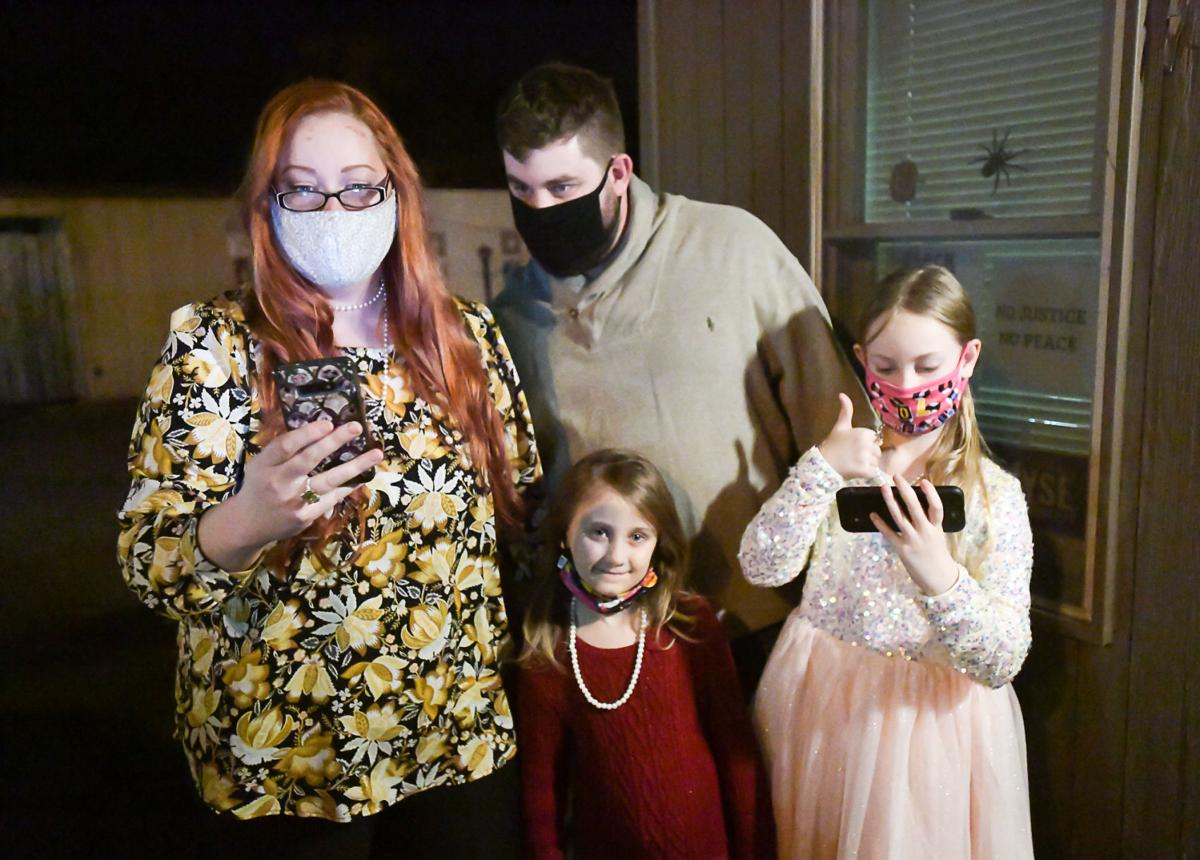 Nancy Wyse and her husband, Reid Wyse, check election results at their Corvallis home while their daughters Natalie, 8, and Ila, 6, are on a Zoom call with other family members. Wyse appeared to have won the Position 3 seat on the Benton County Board of Commissioners in the first round of ranked choice voting. 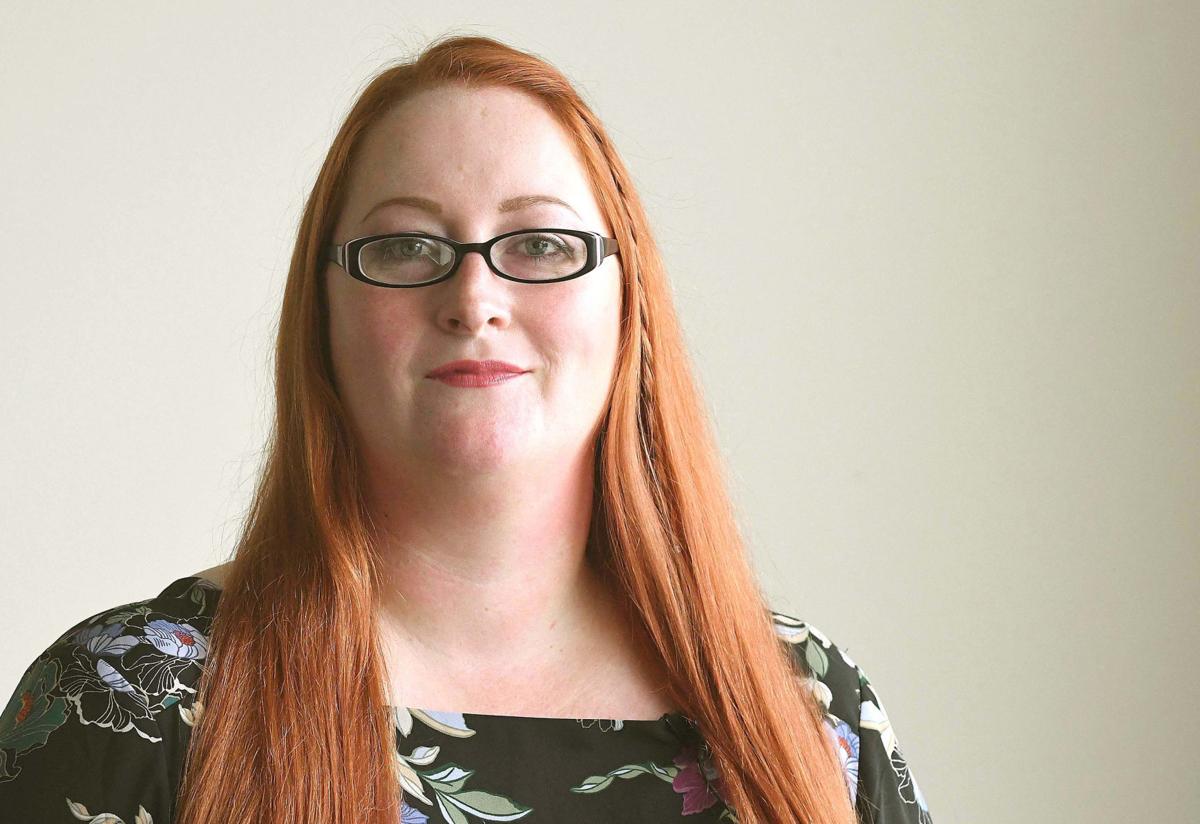 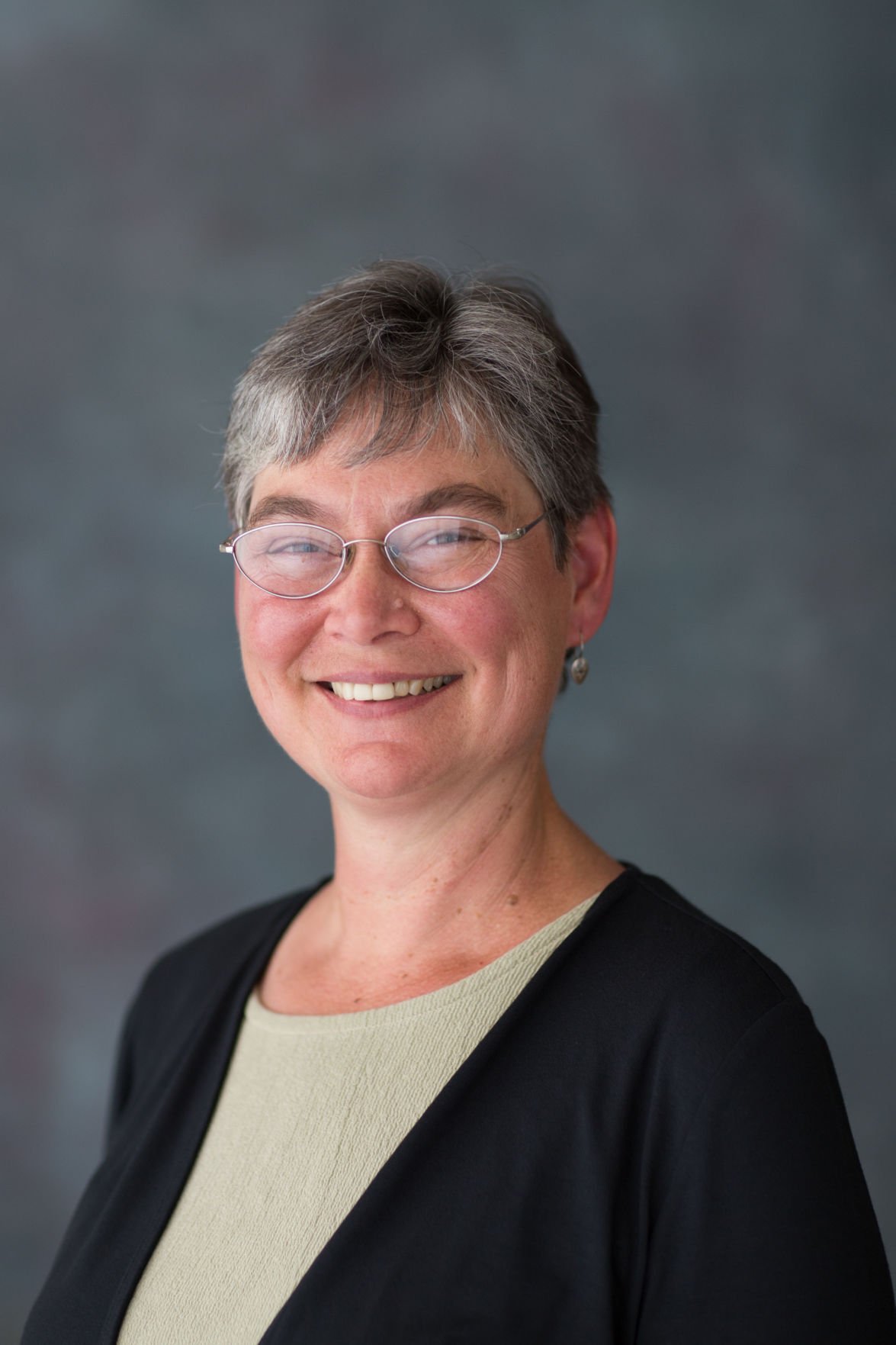