These headlines are in the news this morning: President Biden will open his global climate summit today with an ambitious U.S. pledge; a N.C. deputy fatally shot a Black man while serving search warrant; and it's Earth Day today.

Read on for these stories, other top headlines, celebrity birthdays and more.

WASHINGTON (AP) — President Joe Biden will open a global climate summit with a pledge to cut at least in half the climate-wrecking coal and petroleum fumes that the U.S. pumps out, a commitment he hopes will spur China and other big polluters to speed up efforts of their own.

Biden is offering Americans and the world a vision of a prosperous, clean-energy United States where factories churn out cutting-edge batteries for export, line workers re-lay an efficient national electrical grid and crews cap abandoned oil and gas rigs and coal mines.

His commitment to cut U.S. fossil fuel emissions up to 52% by 2030 — similar to pledges from allies — will come at the launch Thursday of an all-virtual climate summit for 40 world leaders, marking a return by the U.S. to global climate efforts after four years of withdrawal under President Donald Trump.  Read more:

Authorities wouldn't provide details of the shooting but an eyewitness said that Andrew Brown Jr. was shot while trying to drive away, and that deputies fired at him multiple times. The car skidded out of Brown's yard and eventually hit a tree, said Demetria Williams, who lives on the same street. Read more:

Click on the links below for full versions of these stories and scroll further for a look at today in history and celebrity birthdays.

EARTH DAY BY THE NUMBERS

IMAGE OF THE DAY

In 2014, Albert Pujols becomes the first major leaguer to hit his 499th and 500th homers in the same game. See more sports moments from this date:

Photos: Jack Nicholson through the years

Actor Jack Nicholson turns 84 on April 22. Here's a look back at his career in photos.

The families of more than 65 million children will start receiving enhanced child tax credit monthly payments of up to $300 on July 15, the Biden administration announced Monday.

The CDC on Thursday will ease indoor mask-wearing guidance for fully vaccinated people, allowing them to safely stop wearing masks inside in many instances.

Across Washington and elsewhere, Americans are adjusting to new federal guidance easing up on when masks should be worn. Here's the latest virus news.

Rombauer romped to an upset victory in the Preakness on Saturday, denying Kentucky Derby winner Medina Spirit the chance at a Triple Crown.

'Disinformation industry' cashing in on false vaccine info; plus the latest coronavirus news

An ecosystem of for-profit companies, YouTube channels and other social media accounts are cashing in by using lies to stoke fear and distrust of COVID-19 vaccines.

Masks come off in 'great day for America'; Palestinian families flee Israeli bombardment; WNBA is back

The Supreme Court agreed Monday to consider a major rollback of abortion rights, saying it will take up Mississippi's bid to enforce a 15-week ban on abortion.

Escalating fighting, climbing death toll in Mideast; Cheney's ouster expected today; judge deals blow to NRA. Plus, the latest on the gas shortage. Get caught up. 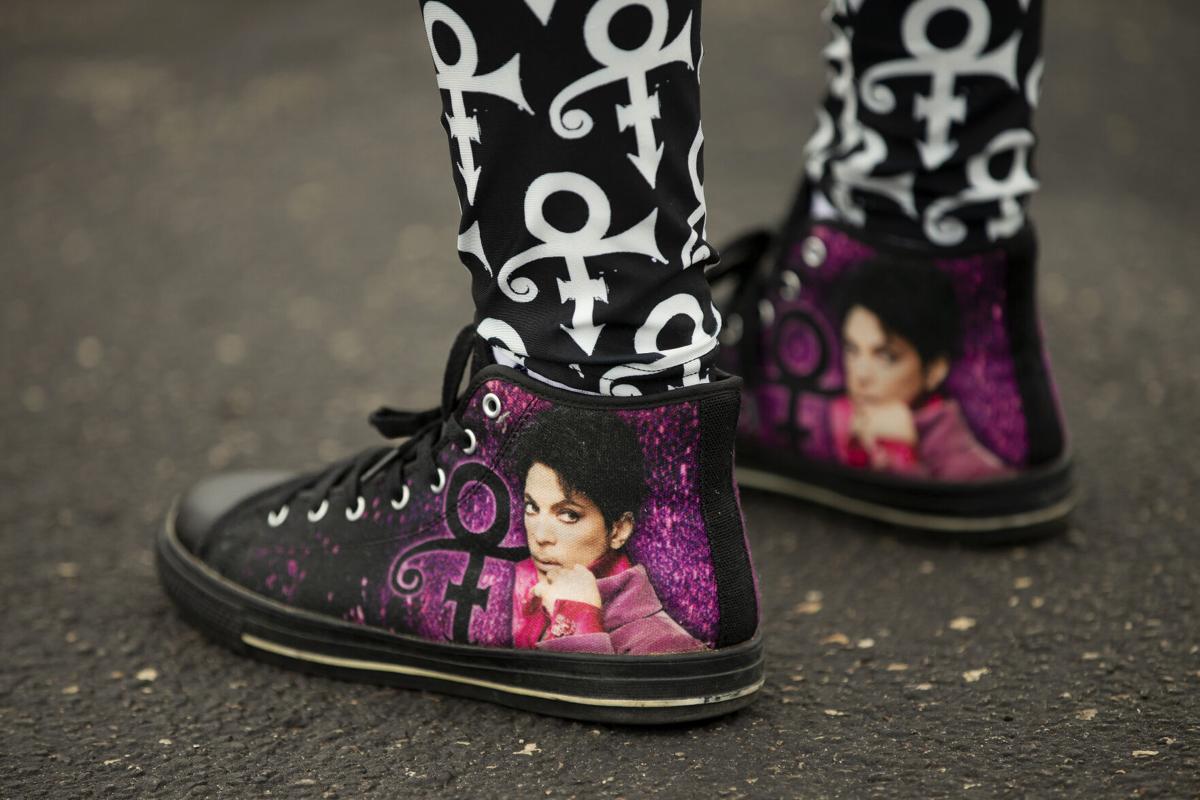 Prince fans were invited to Paisley Park, 20 at a time, to pay respect to the legendary musician and artist during the 5th anniversary of his death, Wednesday, April 21, 2021, in Chanhassen, Minn. Lifelong fan Patrice Files of Detroit, Mich., wore clothing from head to toe to honor Prince adding he was "the soundtrack to her life." 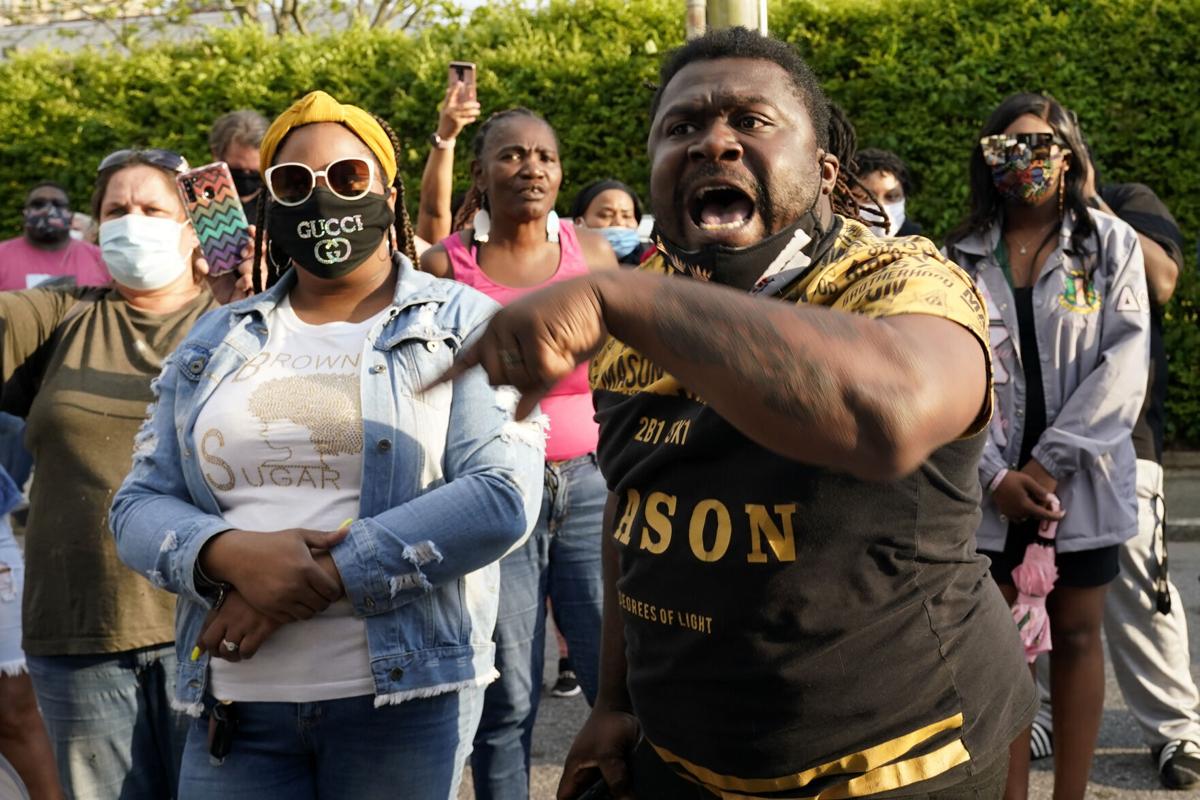 People gather outside the municipal building after at least one Pasquotank County Sheriff's deputy shot and killed a Black man while executing a search warrant, the sheriff's office said, Wednesday, April 21, 2021, in Elizabeth City, N.C. 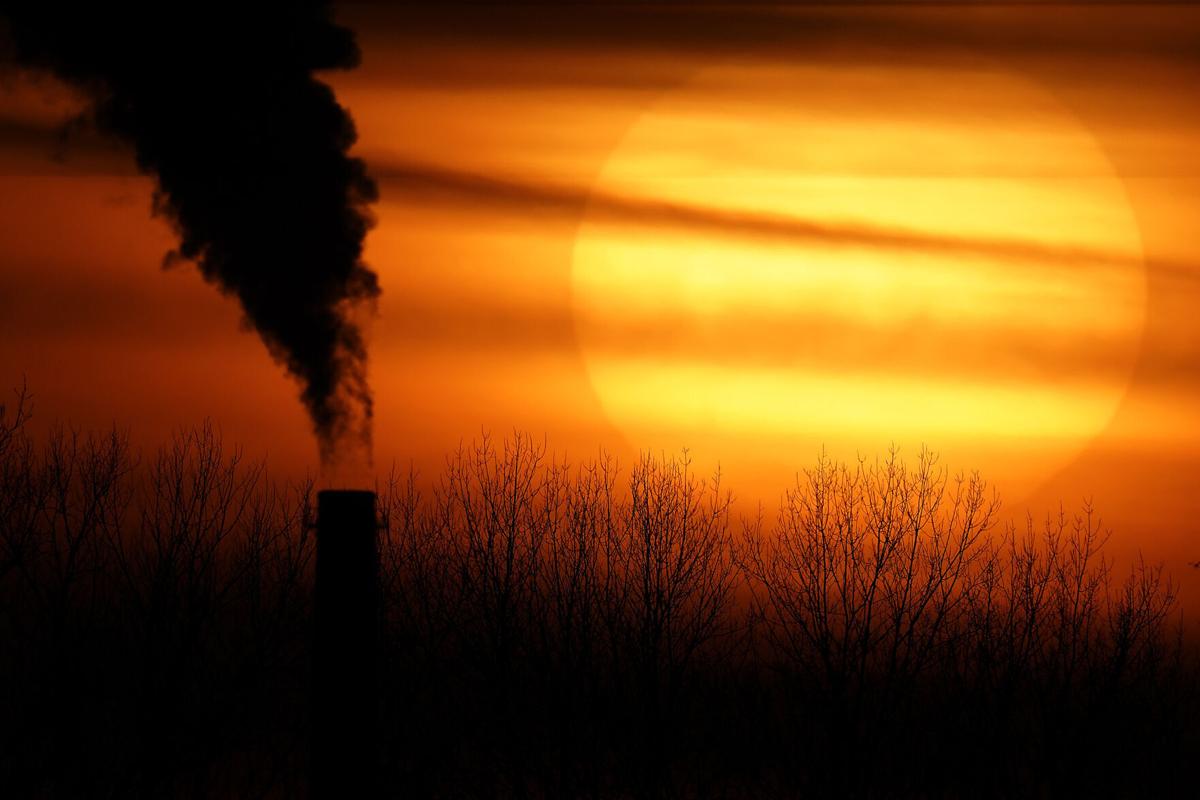 In this Feb. 1, 2021 file photo, emissions from a coal-fired power plant are silhouetted against the setting sun in Independence, Mo. President Joe Biden is convening a coalition of the willing, the unwilling, the desperate-for-help and the avid-for-money for a two-day summit aimed at rallying the world’s worst polluters to do more to slow climate change.