The Oregon State University Board of Trustees took a big step closer to naming an interim president Tuesday.

Chair Rani Borkar announced that Rebecca Johnson, a vice president at OSU's Cascades campus in Bend, is her recommended selection for interim president. Johnson would serve in the role until a permanent replacement is selected for F. King Alexander, who resigned amid community outrage last month.

“Dr. Johnson, currently serving as OSU-Cascades vice president, is most qualified to guide and help advance the priorities and momentum of the university,” Borkar said in the announcement. “Her career in higher education spans more than three decades. Prior to being named in 2008 to lead OSU-Cascades, Dr. Johnson served the university for 25 years, rising from an assistant professor in the College of Forestry to vice provost for academic affairs and international programs.”

Members of the OSU community will have the opportunity to ask Johnson and the board questions and weigh in on the recommendation from 3 to 4 p.m. on Wednesday during a virtual forum. A link to the forum can be found online at https://bit.ly/2Q1YUHZ. Written feedback on the nomination can be submitted until 5 p.m. Thursday at the same web page.

Borkar said she will also discuss the process that led to the recommendation. At large trustee Patricia Bedient was tasked with leading the nomination process and compiling public input on potential nominees. An additional Board of Trustees meeting is planned for 1:30 p.m. on Friday “to take further public input and consider Dr. Johnson’s appointment,” Borkar said.

Trillions of cicadas about to emerge

The Oregon State University Board of Trustees met Friday, voting to raise undergraduate tuition across the board by as much as 4%.

Oregon State University’s Board of Trustees took the first step toward finding the university’s interim president on Wednesday. 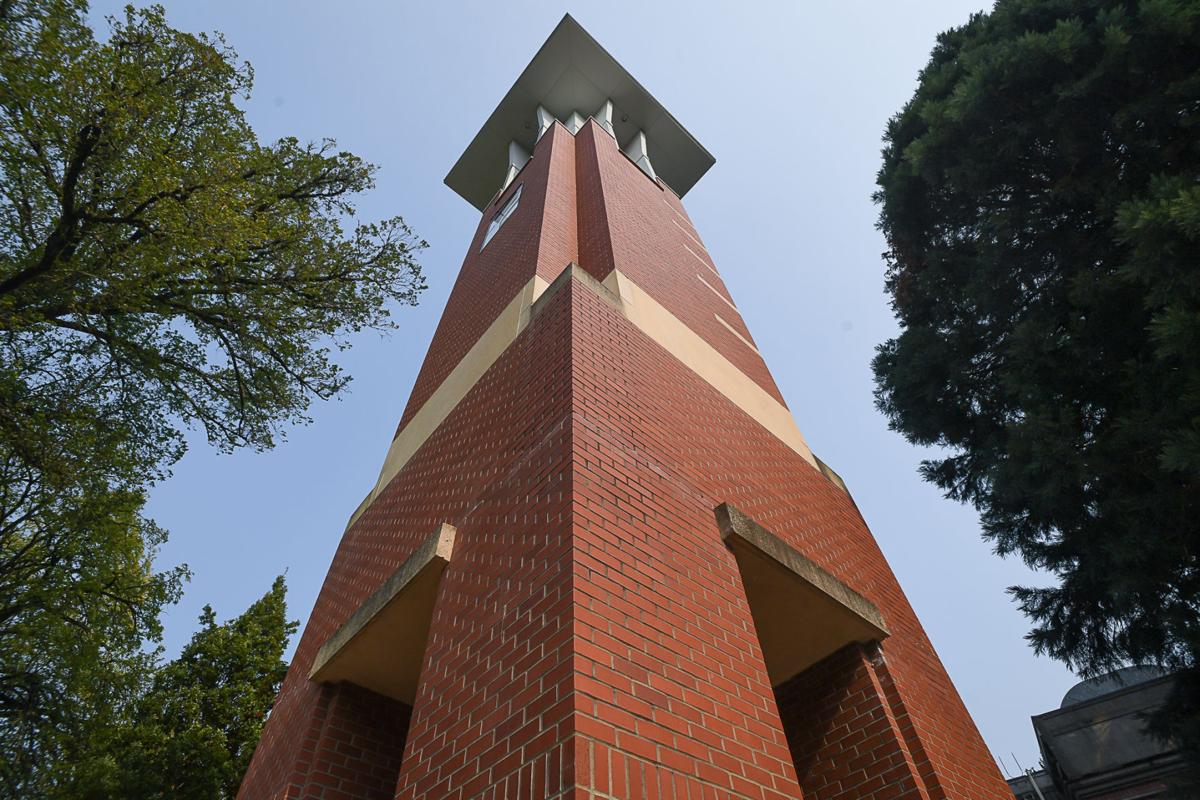 Bell Tower on the Oregon State University campus in Corvallis, Oregon on October 7, 2020. 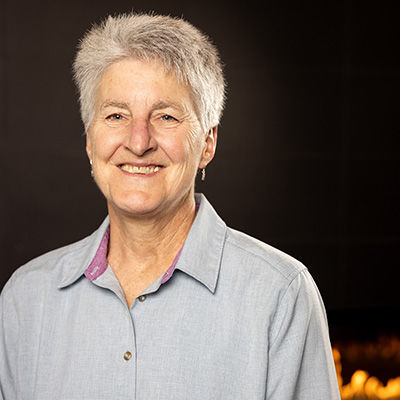