The find, revealed by the melting permafrost, was discovered on the Lyakhovsky Islands with its teeth and even its nose intact. Previously scientists only had been able to discover the bones of cave bears that became extinct 15,000 years ago.

Scientists of the North-Eastern Federal University in Yakutsk, the premier center for research into woolly mammoths and other prehistoric species, hailed the find as groundbreaking.

In a statement issued by the university, researcher Lena Grigorieva emphasized that "this is the first and only find of its kind — a whole bear carcass with soft tissues."

"It is completely preserved, with all internal organs in place, including even its nose," Grigorieva said. "This find is of great importance for the whole world."

"It is necessary to carry out radiocarbon analysis to determine the precise age of the bear," the university quoted researcher Maxim Cheprasov as saying.

The bear carcass was found by reindeer herders on Bolshoy Lyakhovsky Island. It is the largest of the Lyakhovsky Islands, which are part of the New Siberian Islands archipelago that lies between the Laptev Sea and the East Siberian Sea.

At about the same time, a well-preserved carcass of a cave bear cub has also been found in another area in Yakutia's mainland, the university said. It didn't describe its condition in detail but noted that scientists are hopeful of obtaining its DNA.

A 14,000-year-old perfectly preserved puppy munched on a woolly rhino for its last meal

Animal photos from around the world

Stacker scoured thousands of images looking for stunning examples of togetherness in the vast animal kingdom.

Stunning animal photos from around the world

Flamingos flourish during coronavirus in Mumbai

A deer concern in the Scottish Highlands

Safe haven for the Tibetan antelope

Oryx on the edge

Goats in the trees of Morocco

Gathering at the hot springs in Japan

Macaques during lockdown in Jaipur

Baby geladas on board in North Ethiopia

A tower of giraffes in Kenya

Elephants at the watering hole

Night watch for the lion

King penguins at the Rookery in South Georgia

Glassfish school in the Red Sea

A giant shoal of fish in Florida

Snacks for the whale sharks

Dolphins on a sardine run in Africa

Bloom of moon jellyfish down under

There may be fewer galaxies in the universe than we thought

The universe may be a little darker after a recent discovery has shown that there could be fewer galaxies populating it.

Experts have uncovered the remains of a gigantic dinosaur in Argentina and believe it could be one of the largest creatures to have ever walked the Earth.

Earth Talk: Has the pandemic had a positive impact on climate change?

Dear EarthTalk: Given the economic slowdown around the world due to the coronavirus in 2020, was there a positive impact on climate change? — M. Stiles, Meriden, Connecticut The coronavirus pandemic has certainly led to a decrease in industrial activity and resulting greenhouse gas emissions during its reign over the planet. A recent study by German researchers calculated that global carbon ...

An extinct species of wolf, which was inspiration for a creature on "Game of Thrones," had little in common with today's gray wolves, research found.

The mission will further our understanding of how the universe rapidly expanded right after the Big Bang occurred. 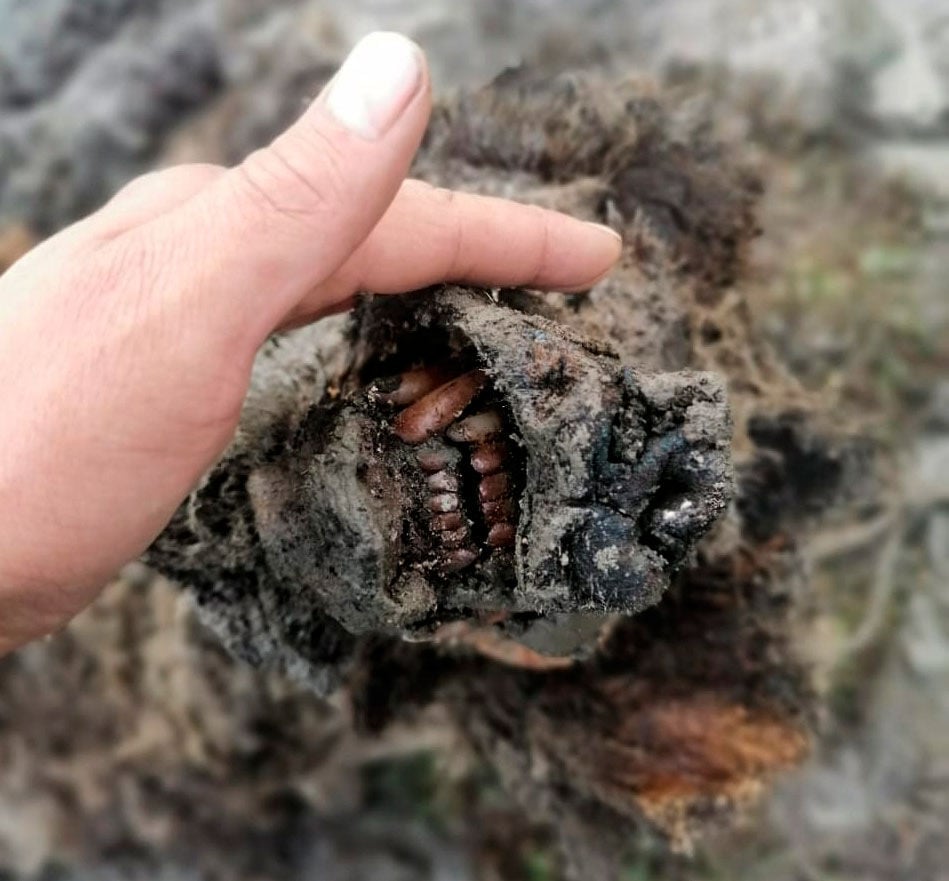 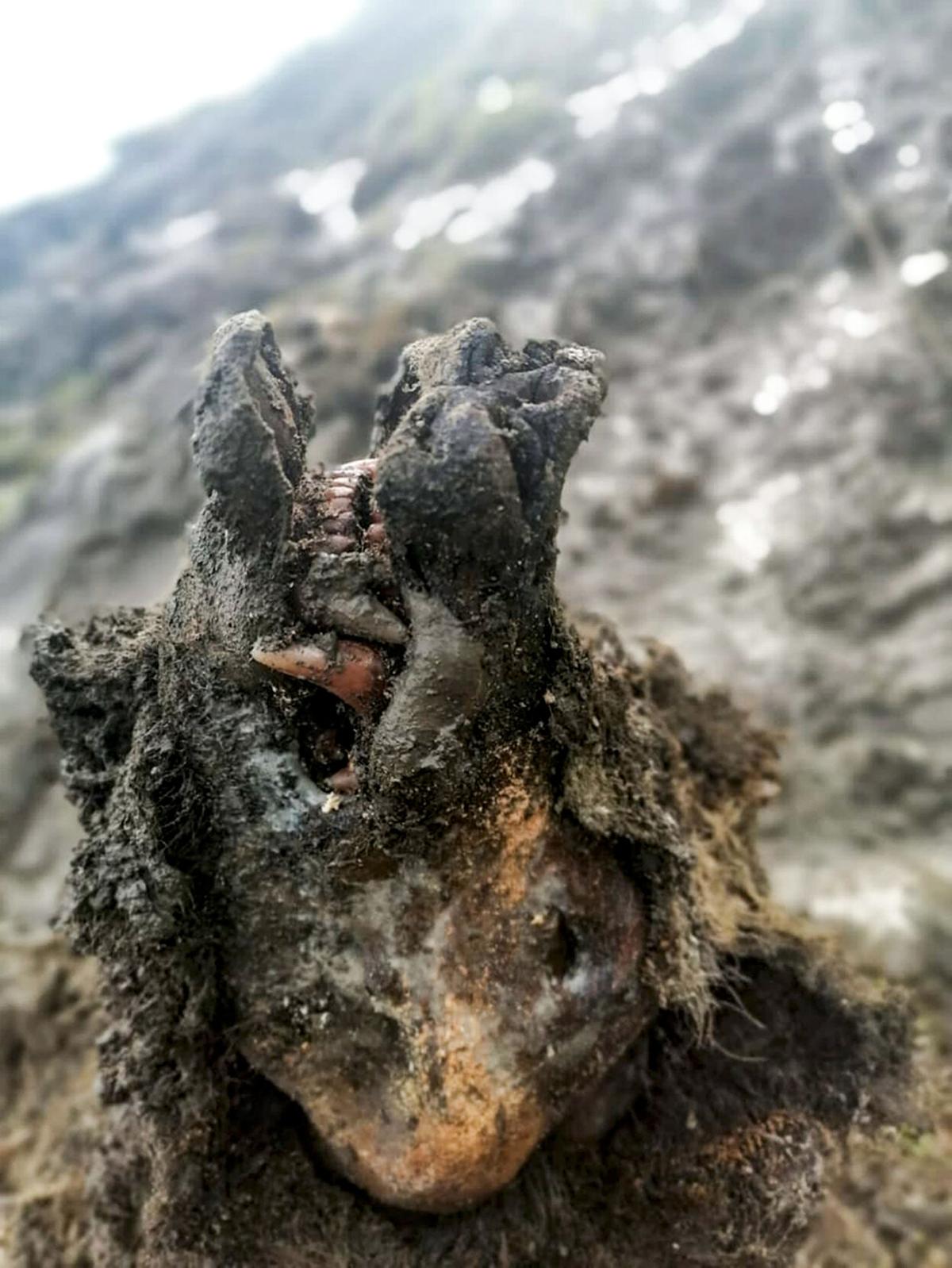 This is the head of an Ice Age cave bear found on Bolshoy Lyakhovsky Island, or Great Lyakhovsky, the largest of the Lyakhovsky Islands belonging to the New Siberian Islands archipelago between the Laptev Sea and the East Siberian Sea in northern Russia. 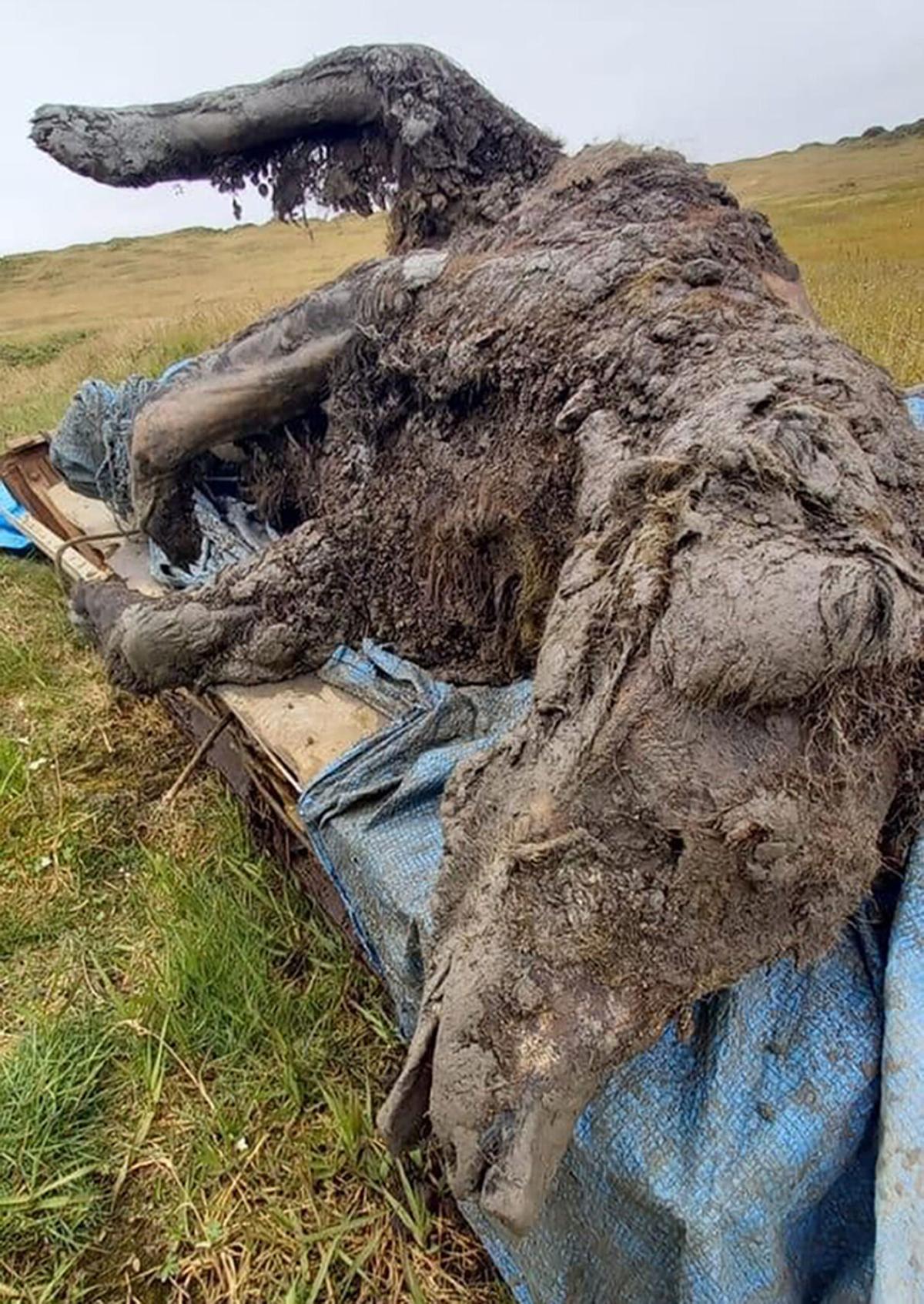 Reindeer herders in a Russian Arctic archipelago found an immaculately preserved carcass of an Ice Age cave bear revealed by the melting permafrost.