Become a Member
Read Today's E-edition
Share This
Think Too Much: Math 'fanatic' offers another slice of pi
0 Comments
Share this

My favorite political yard sign pops up almost every election season along one of my running routes:

Here's the message on the sign: "No on Pi. It's Irrational."

This is, of course, a math joke: Pi is not running for anything. It's not a ballot measure. It's an irrational number, which we will define for our purposes today as any number that is not a rational number, which means it cannot be expressed as a common fraction. Therefore, the decimal representation of numbers like pi famously never ends: 3.1415926535 and on and on. (In working on this column, I found a website that lists the first million digits of pi, which I found useful mostly as a tool as a reminder of what a big number 1 million is.)

The topic of pi (which you learned in school as the ratio of a circle's circumference to its diameter but which now has many other definitions and turns up with shocking frequency throughout math and physics) is timely again this week as we prepare for Thursday's Pi Day, which is celebrated each year on March 14 (3.14; get it? It's a math joke).

In the mid-valley, Pi Day also will feature a return engagement by Oregon State University graduate student Sarah Hagen, a self-proclaimed "math fanatic," occasional stand-up comic and mother to a 2-year-old daughter. Hagen is scheduled to speak Thursday at noon at the Corvallis-Benton County Public Library, 645 NW Monroe Ave. The free presentation is titled "Pi Without Circles," and Hagen swears it will be accessible to people without any math background.

You may think a presentation about pi might be sparsely attended. In fact, that's what Hagen thought might happen with her first Pi Day presentation at the library: "I was so nervous nobody would show up, I gave my calculus students extra credit" if they attended, she said.

Instead, the presentation drew a standing-room-only crowd — and not everyone was there for the slices of pie. (This year's presentation also will include circular snacks, but not pie; that's so last year.) Audience members were "really engaged," Hagen reported, asking sharp questions and raising challenges.

It was great fun for Hagen, who has focused on these kinds of math outreach efforts for a surprising reason: "The idea of math outreach has been with me a long time, mostly because I used to hate math," she said.

In fact, Hagen earned her undergraduate degree (in philosophy) without taking any math classes at all. Later, toiling away at a "soulless office job," she volunteered to tutor children living in subsidized housing in math and science and thought she should brush up on the topics. She picked up a textbook, "Calculus with Analytic Geometry," by George F. Simmons.

"The book changed my life," Hagen said, serving as an introduction into the mysteries and beauty of mathematics. She started taking math classes at night school after work and eventually came to the mid-valley, where she expects to finish her graduate work at OSU next year.

So how is that Hagen didn't learn about her love of math until she was 26?

Part of the answer to that involves how math is taught in school: "It was never taught to me in the right way," she said, and part of her mission going forward is to advocate for a different approach in the classroom. It's as if we taught music by insisting that students learn all about notation before they could listen to a piece.

In the classroom, math teachers tend to shortchange the beauty and mind-blowing aspects of the field: "You're not going to use the fact that there are multiple infinities," she joked, "unless you want to be annoying at cocktail parties," but that's the sort of insight that can fuel curiosity — and possibly passion — in students.

Despite that, Hagen said she's not interested in working as a college math professor, "primarily because I don't think college kids need me." But she likes the idea of pursuing her math outreach work in a different venue. And she has more than a year to think through her next career steps.

In the meantime, Hagen works to solve a math problem that's familiar to many of us: How to squeeze her busy schedule into the confines of a 24-hour day. "I do not sleep as much as I would like to," she said. "You have to give up on something." (mm)

Mike McInally is editor of the Albany Democrat-Herald and the Corvallis Gazette-Times. You can email him at mike.mcinally@lee.net. 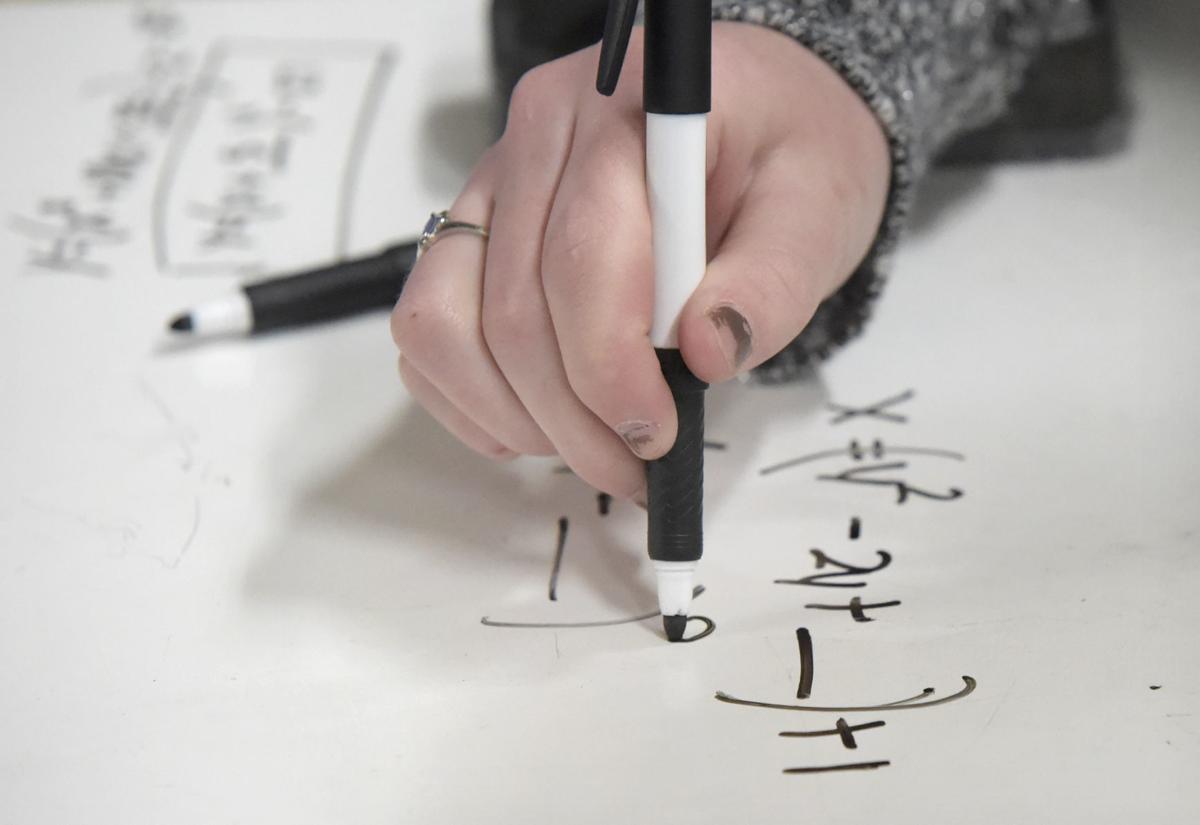 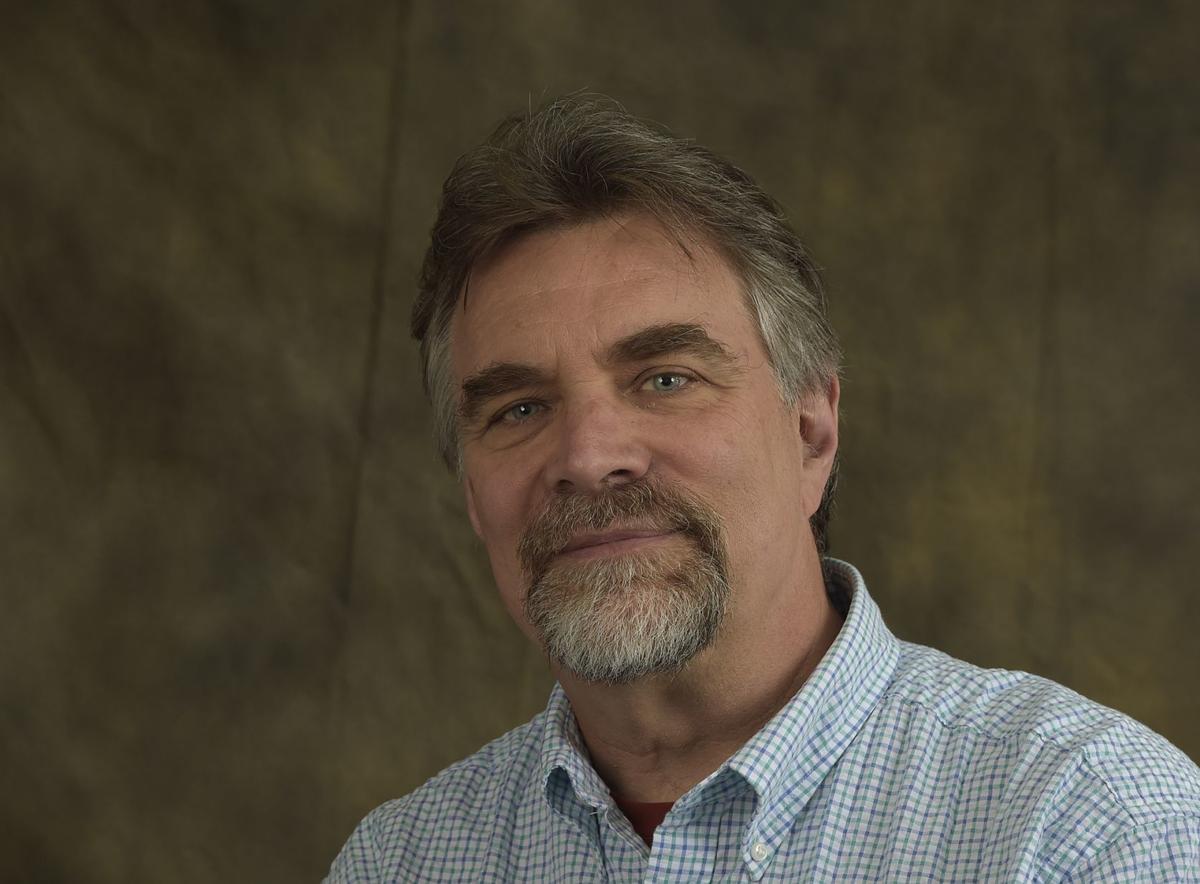