Oregon State right-handed pitcher Kevin Abel was selected by the Cincinnati Reds in the seventh round, 210th overall, in the 2021 MLB Draft on Monday.

The selection is the second of Abel’s career, following a 35th-round pick by his hometown San Diego Padres in 2017.

Left-handed pitcher Chase Watkins was later selected by the Chicago Cubs in the ninth round, 274th overall.

The selection is the first of Watkins’ career.

Abel won eight games in his first season in Corvallis in 2018, and was named the national freshman of the year by D1Baseball.com and Baseball America. He won four of those eight games in Omaha, including a complete-game shutout over Arkansas to win the 2018 national title.

He is the fifth Beaver selected by Cincinnati all-time, and the first since Matt Boyd in 2012.

Watkins appeared in 25 games for the Beavers in 2021, all in relief. He finished the season with a 3-4 record and 4.88 ERA, recording 38 strikeouts in 31⅓ innings. Opponents batted just .198 against him. He was named to the Fort Worth Regional all-tournament team after striking out six in six innings in the postseason.

He is the fourth Beaver selected by the Cubs all-time, and the first since Kevin Rhoderick in 2010.

Oregon State’s deep stable of pitchers was one of the Beavers’ major strengths last season. 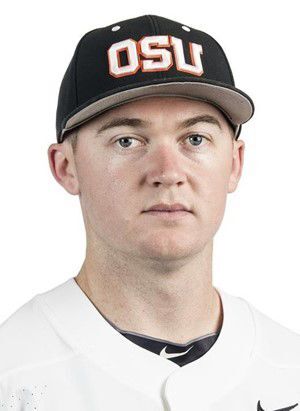 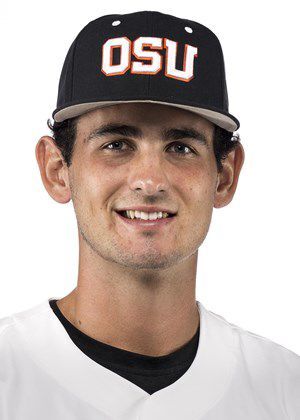