Although his 2020 season was short-lived, Christian Chamberlain was electric the few times he was able to take the mound for Oregon State.

On Wednesday, the hard-throwing left-hander cashed in on that showing.

According to Jim Callis of MLB.com, Chamberlain signed with the Kansas City Royals for $450,000, closing the book on his college career.

The Royals selected Chamberlain in the fourth round with the 105th pick of the MLB Draft on June 11. He signed for slightly less than the assigned slot value of $554,300.

In four starts during an abbreviated junior season this spring, he was 2-1 with 0.82 ERA and struck out 34 batters. Chamberlain is just the second Oregon State player to sign a pro contract this summer; last week, Alex McGarry signed a free agent deal with the Cincinnati Reds.

While Oregon State has kept the majority of its 2020 roster intact, the Beavers officially lost the gem of their recruiting class Wednesday.

Mick Abel, one of the top high school players to ever come out of Oregon, inked a deal with the Philadelphia Phillies. Abel, who attended Jesuit High in Beaverton and helped carry the Crusaders to a state title in 2018, committed to Oregon State as a sophomore.

But throughout his prep career, he blossomed into a highly coveted pro prospect and was considered one of the top prep arms in the draft. On June 10, the Phillies took him with the 15th overall pick, and on Wednesday they signed him for $4.08 million — exceeding the slot value of $3.89 million.

OSU baseball: Kai Murphy announces that he will transfer

One of Oregon State’s top baseball talents announced last week that he is transferring.

Once Kevin Abel learned that his name would not be called during last week’s MLB Draft, he immediately turned his sights back to Corvallis.

Oregon State fans have not seen the last of Kevin Abel in Corvallis. 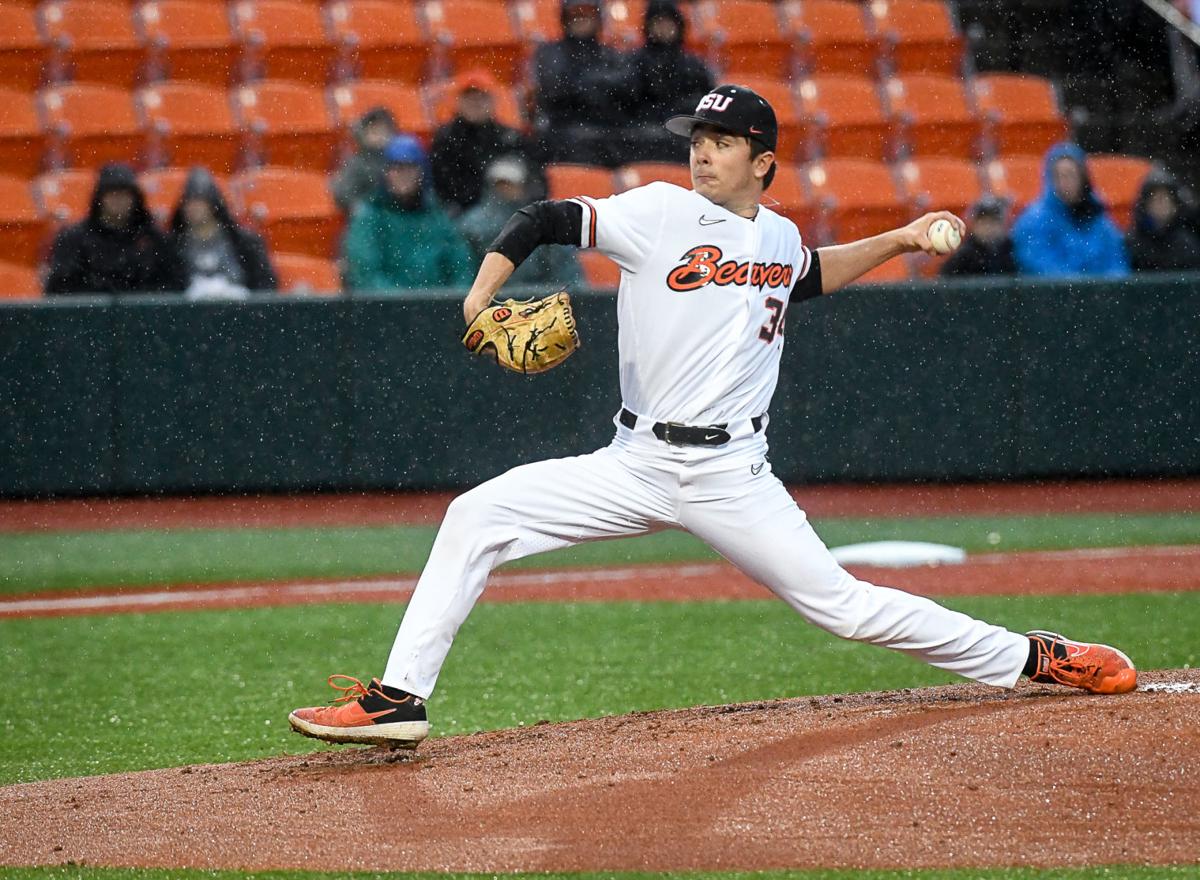 Oregon State's Christian Chamberlain struck out 10 and gave up one hit in five innings on Friday against UC Santa Barbara. 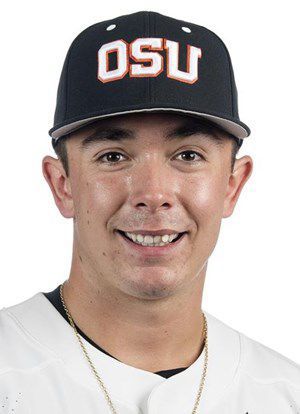