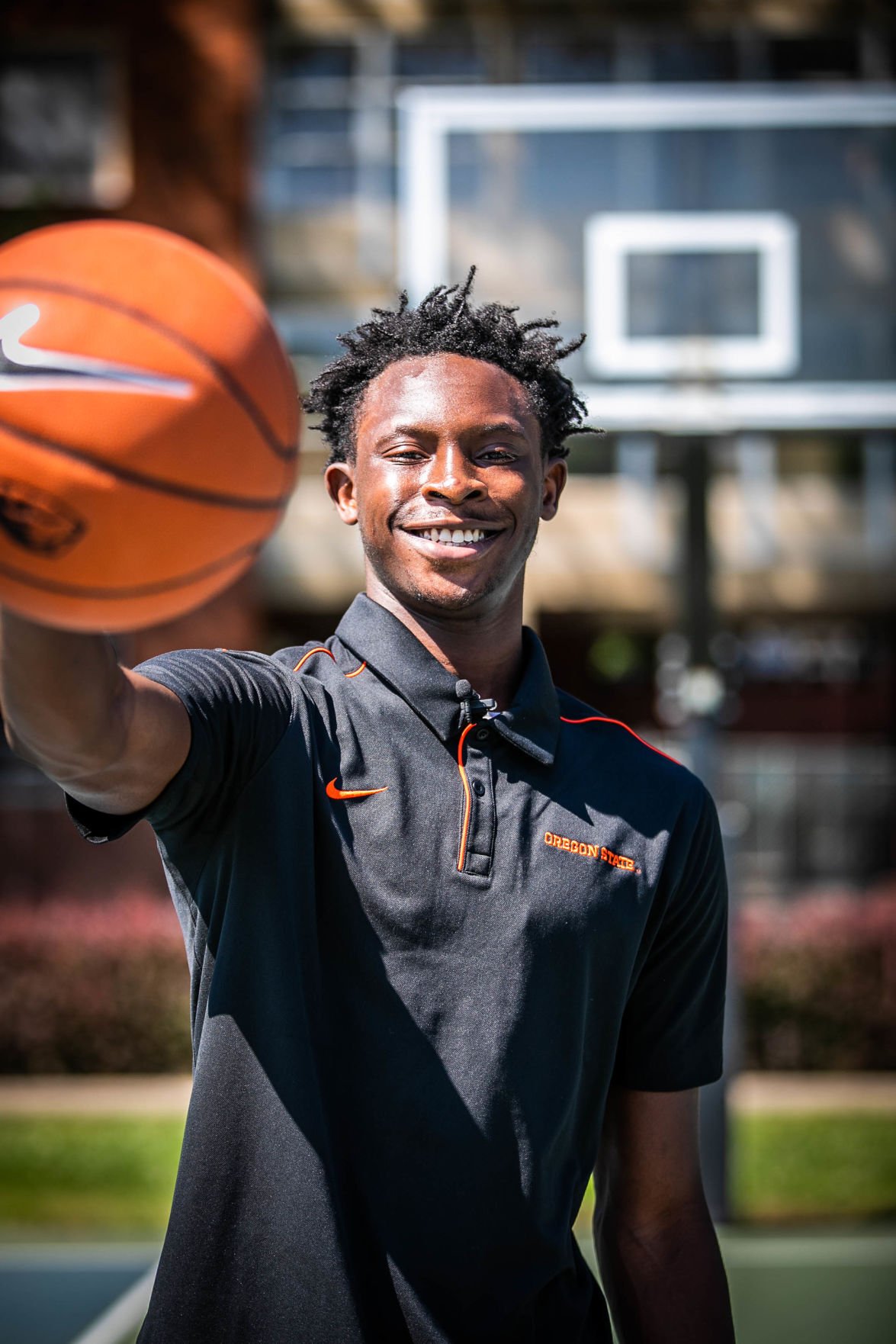 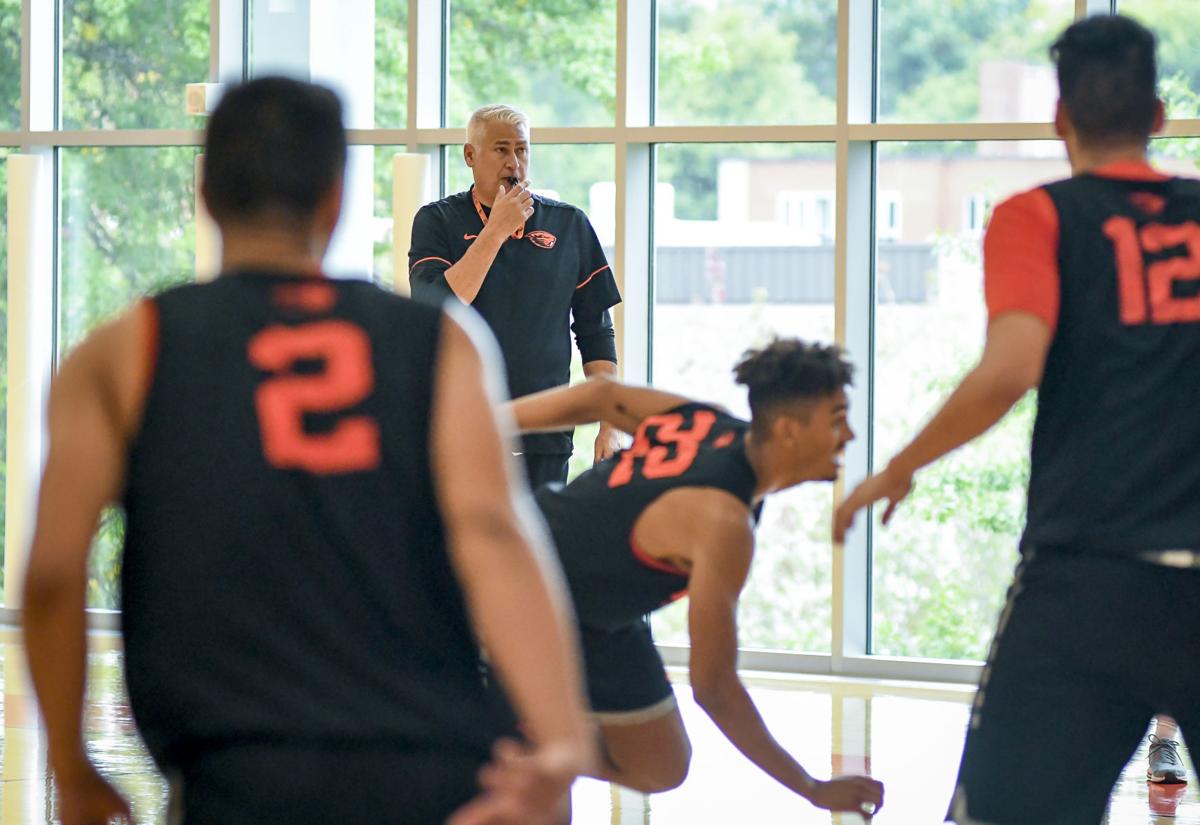 Wayne Tinkle and the Beavers open their season next week with two games at home.

Oregon State will open its men’s basketball schedule with two nonconference home games next week as part of a four-team event at Gill Coliseum.

The Beavers will play Northwest University at noon Wednesday and Colorado State at 11 a.m. Thursday.

Also as part of the event, California will play Colorado State on Wednesday and Northwest on Thursday.

Oregon State has five nonconference games scheduled in all, with each to be played at Gill. The Beavers will host Wyoming on Dec. 6, Portland on Dec. 10 and Texas San Antonio on Dec. 16.

OSU plans to add one more nonconference game at a later date.

Northwest is an NAIA school in Kirkland, Washington. Last season, the Eagles were 18-12 overall and 13-7 in Cascade Collegiate Conference play.

Colorado State was 20-12 and 11-7 in the Mountain West Conference in 2019-20. The Rams this week extended third-year head coach Niko Medved’s contract through the 2025-26 season. He was previously a CSU assistant for six seasons.

Oregon State learned Friday that junior forward Warith Alatishe, a transfer from Nicholls State, is eligible to play this season after his waiver was approved by the NCAA.

Last month, Beavers coach Wayne Tinkle said the 6-foot-7 Alatishe “is something that we haven’t had, just an unbelievable athlete that is a relentless rebounder, defender.”

Tres Tinkle has signed at Exhibit 10 contract with the Los Angeles Lakers.

Tinkle finished his career at Oregon State as the program's top scorer with 2,233 points.

Oregon State men’s basketball is making steady improvement as it prepares to start its schedule.

It was Julien Franklin’s father Kenny who came up with the idea that redshirting last season might be in his son’s best interest.

Oregon State men’s basketball is looking to fill a spot in its two-day, four-team event this week after Colorado State had to withdraw.

Wayne Tinkle and the Beavers open their season next week with two games at home.