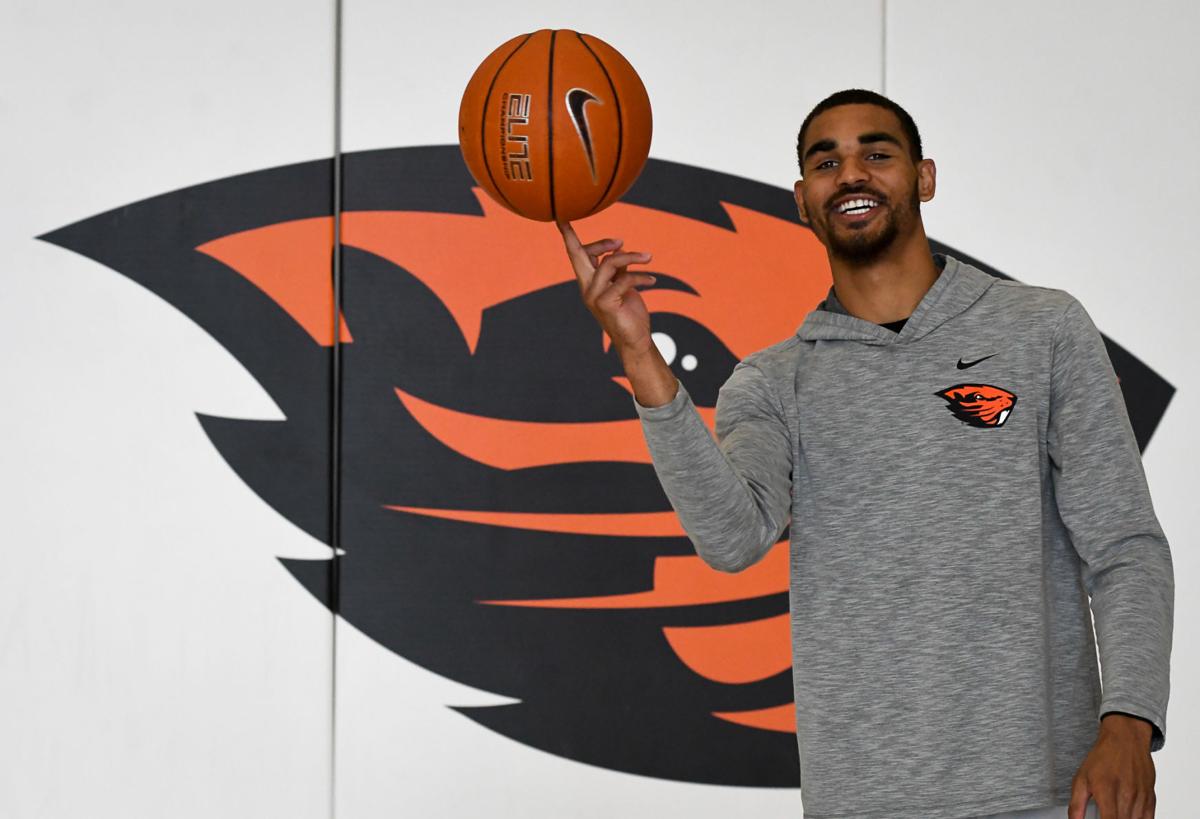 Tre Williams comes to Oregon State after two seasons at the University of Minnesota. 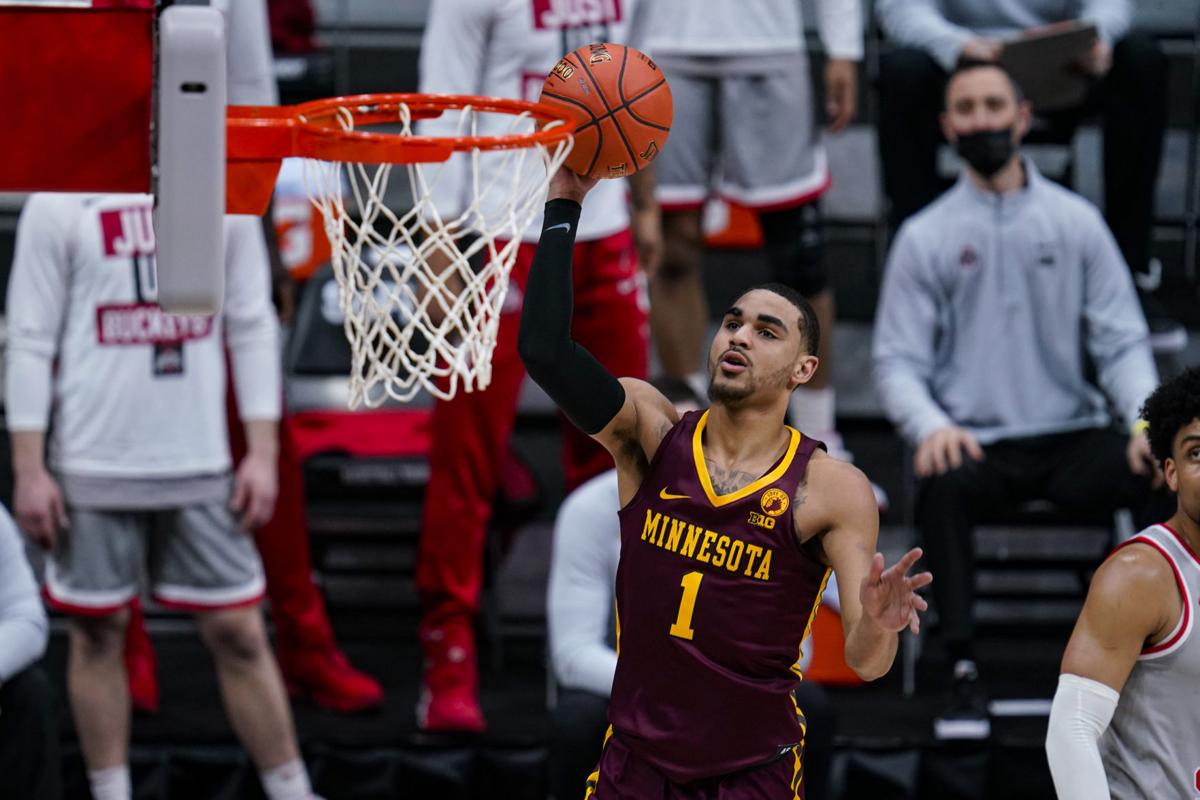 Tre Williams said he wasn't succeeding at or playing at the level he expected to be at the University of Minnesota, which led to his transfer to Oregon State. 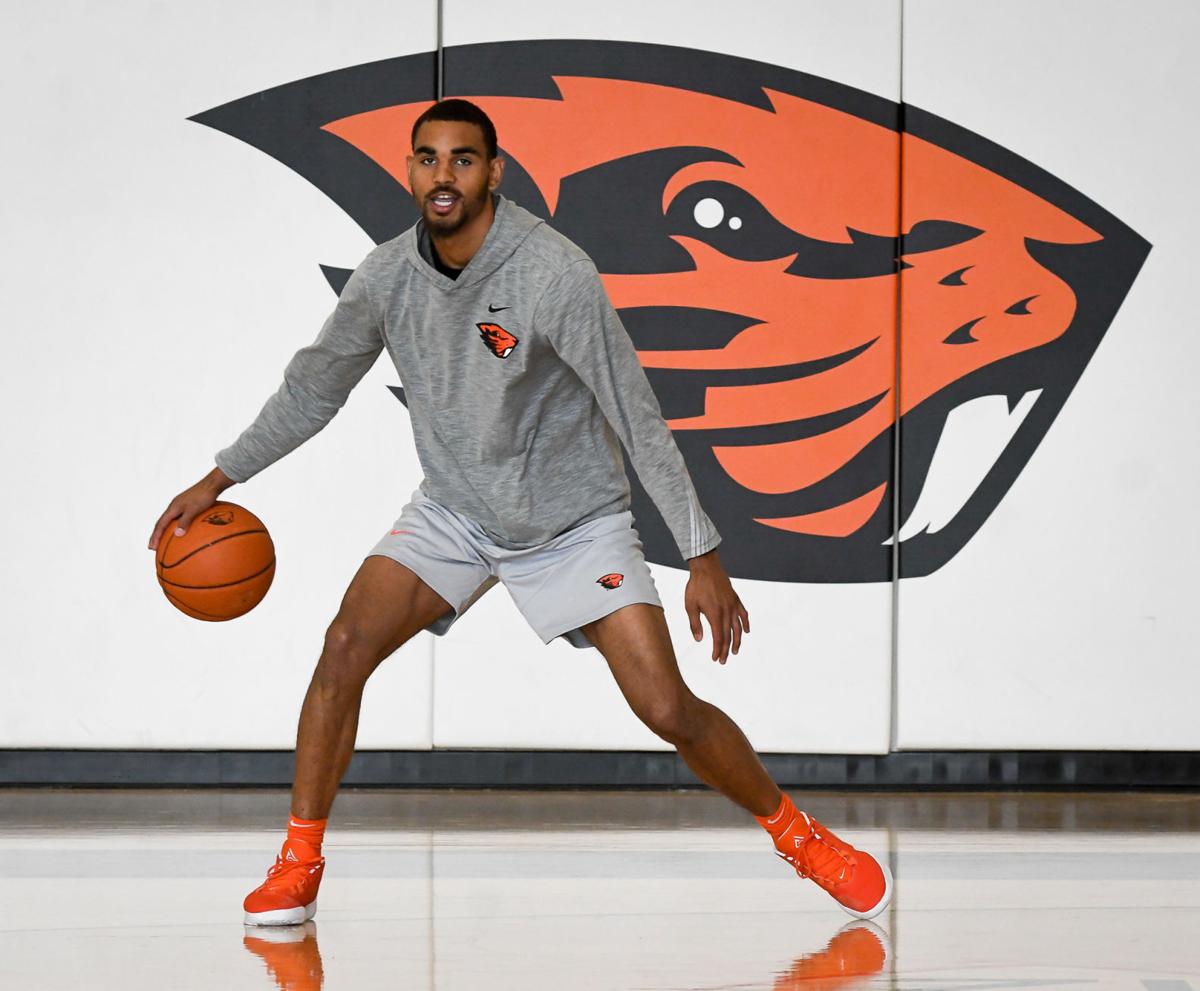 Tre Williams was recruited in high school by Oregon State and specifically associate head coach Kerry Rupp, which Williams says has made for a more comfortable transition. 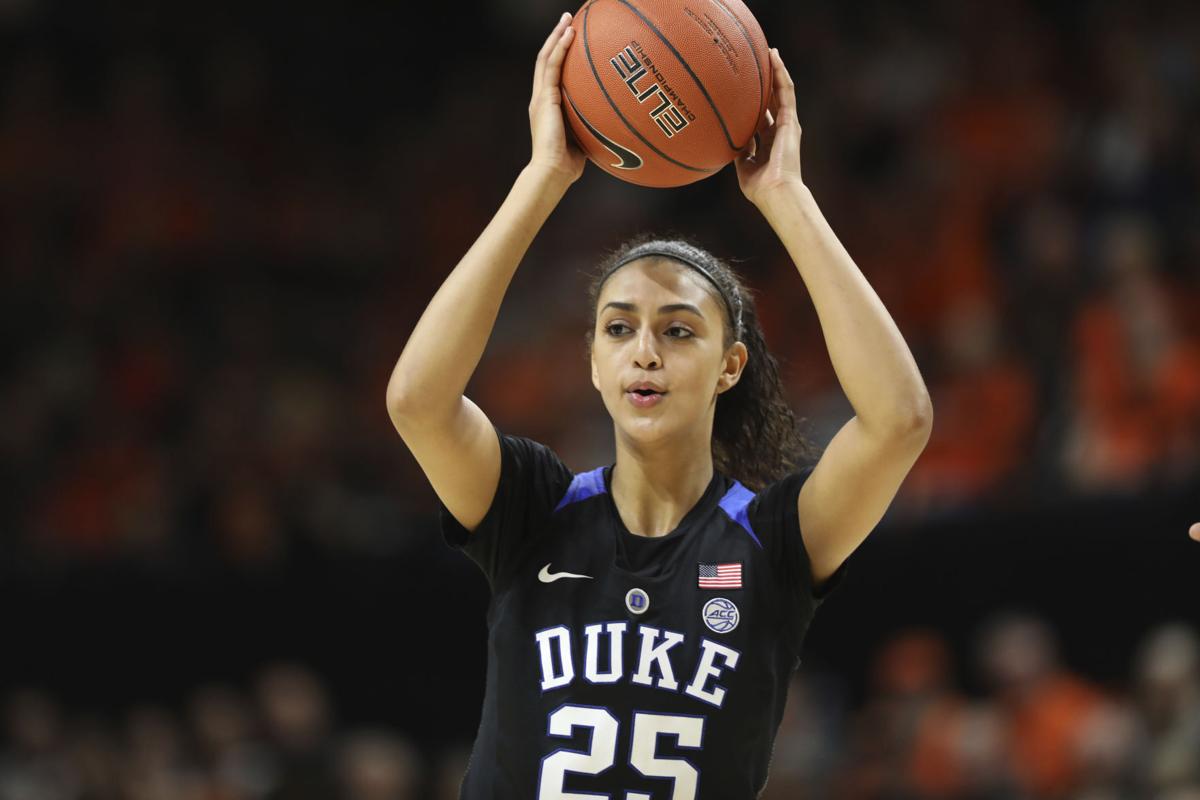 His father, Marvin, was a three-sport athlete at Princeton, playing football and basketball and was a 7-foot high jumper.

“He’s a freak of nature. That’s where I get it from,” Williams said.

But Williams, who recently joined the Oregon State men’s basketball program, gives his older sister Jade the most credit for helping him develop on the court.

Jade is a graduate student at Duke University, where she’s started 61 games. Jade and Tre had some memorable one-on-one battles in their youth.

“That’s probably why I am where I am, just watching her, going at it with her when I was young,” Williams said of his sister, who is about 18 months his elder and a highly touted player out of Prestonwood Christian Academy in Plano, Texas, about 20 miles north of Dallas. “She paved the way … just having that in front of me motivated me to be great, sort of catch her.”

Williams, whose birth name is Marvin, attended Prestonwood for two years and then spent his final two years of high school at Wasatch Academy in Mount Pleasant, Utah, where the four-star talent was recruited by and signed with the University of Minnesota. He averaged 17 points and four assists as a senior and received an invitational to the GEICO National Tournament.

But after two years with the Gophers, playing 58 games with 18 starts, Williams was ready for something different.

He started the final 13 games this past season and scored in double figures in nine of those, including a career-high 17 at Penn State.

But he didn’t feel as those he was succeeding at or playing at the level he expected.

Oregon State, specifically associate head coach Kerry Rupp, had recruited Williams when he was in high school. That previous relationship played a part in Williams’ decision and has made for a more comfortable transition.

He says everything about the transfer felt right.

"He's a 6-foot-5 versatile guard who can play several positions. He's a hard-nosed defender and a good finisher in transition,” Beavers coach Wayne Tinkle said at the time of Williams’ signing. “Probably his best characteristic is that he's a great team guy who is always pumping up his teammates and very vocal. The sooner he gets acclimated I think he'll show his true leadership.”

Coincidentally using many of the same descriptive words his new coach did, Williams says he’s a versatile, big guard who can play multiple positions and is a physical player on defense. He loves to shoot, can get to the rim and prides himself on his grit and toughness.

Preparing himself for the coming season, he’s working on playing more under control, becoming a better playmaker and learning how to use the pick and roll. It’s not always about his own scoring but how he can help the team, he said.

After a conversation with Tinkle, Williams said he already knows how important and how big a priority defense is in the OSU program and is ready to do his part.

“In their run to the Elite Eight defense was probably one of the biggest things,” Williams said. "They simply made a few adjustments. They keyed into, if you’re shutting down the other team defensively, offense will come naturally.”

Communication is necessary on the defensive end, and Williams says he has that in him. He says he considers himself a leader and wants his teammates to feel inspired and motivated.

Williams describes himself as “a people person” who can relate to others from different backgrounds.

“I’m outgoing, a real friendly guy. Plus I like to get things done,” he said. “I love winning. Very, very, very competitive, so everybody that’s going to war with me is going to feel that.”

What the newcomer wants others to know about him is he’s thankful for the opportunity and for Oregon State fans embracing him. He says he’ll always do what he can to help the team win and can’t wait to get started in stacking up victories. His hobbies include fishing, and he hopes he and his father can head for the Oregon Coast for some deep sea angling.

Williams is interested in business marketing and hopes to land a career in the sports field when his playing days are over.

Having been with his new teammates for a few weeks, Williams sees a lot of potential. He’s spent a lot of time with the other six scholarship players joining the team this summer and likes what they bring.

“It just sticks out that we have a lot of guys that can make an impact,” he said. “Plus the returners that they already have, we can do something special. Depth wise, I don’t feel like anybody in the conference can run with us. If we get on the right page and get our chemistry and everything we can make a lot of noise.”

Tre Williams comes to Oregon State after two seasons at the University of Minnesota.

Tre Williams said he wasn't succeeding at or playing at the level he expected to be at the University of Minnesota, which led to his transfer to Oregon State.

Tre Williams was recruited in high school by Oregon State and specifically associate head coach Kerry Rupp, which Williams says has made for a more comfortable transition.