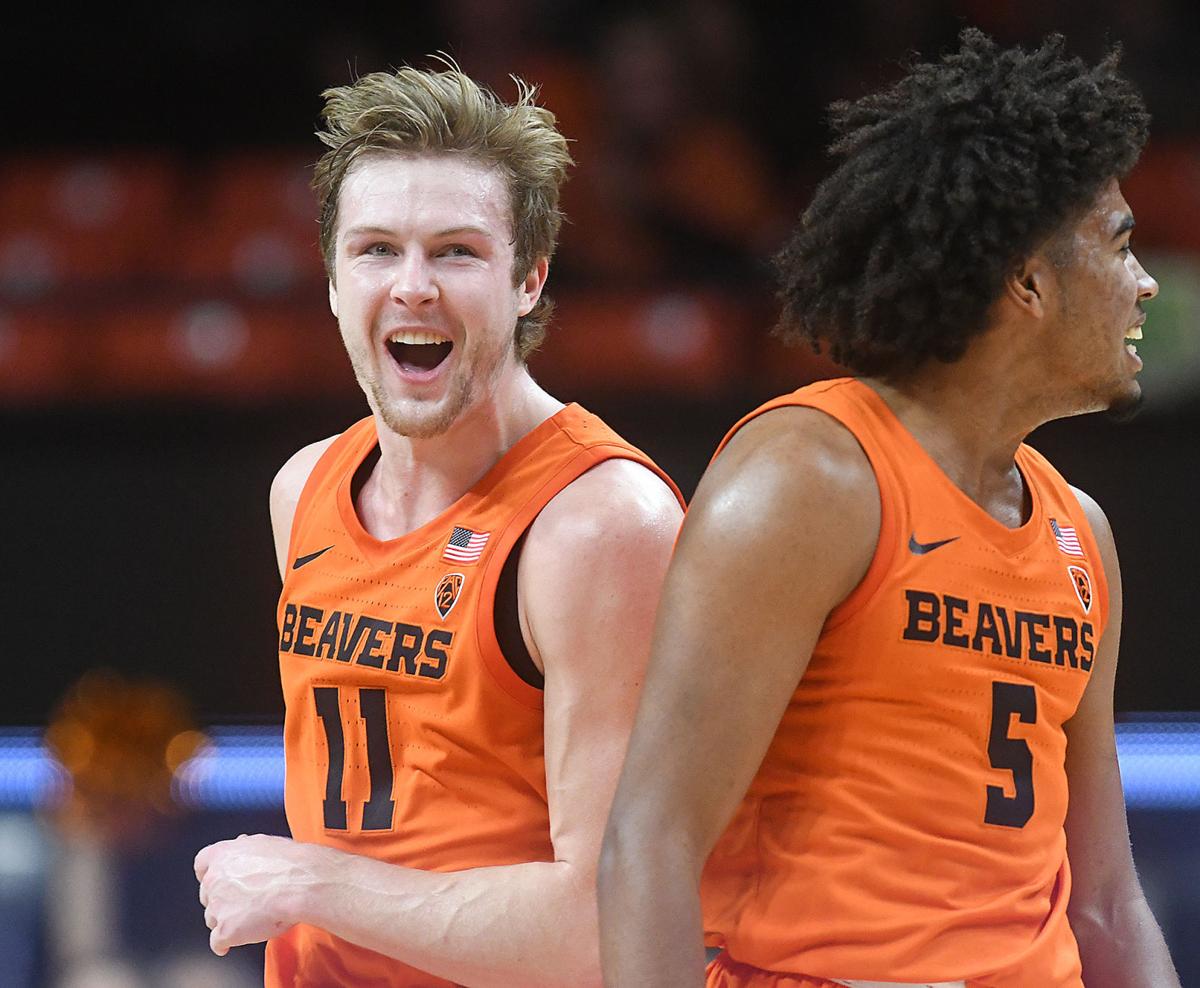 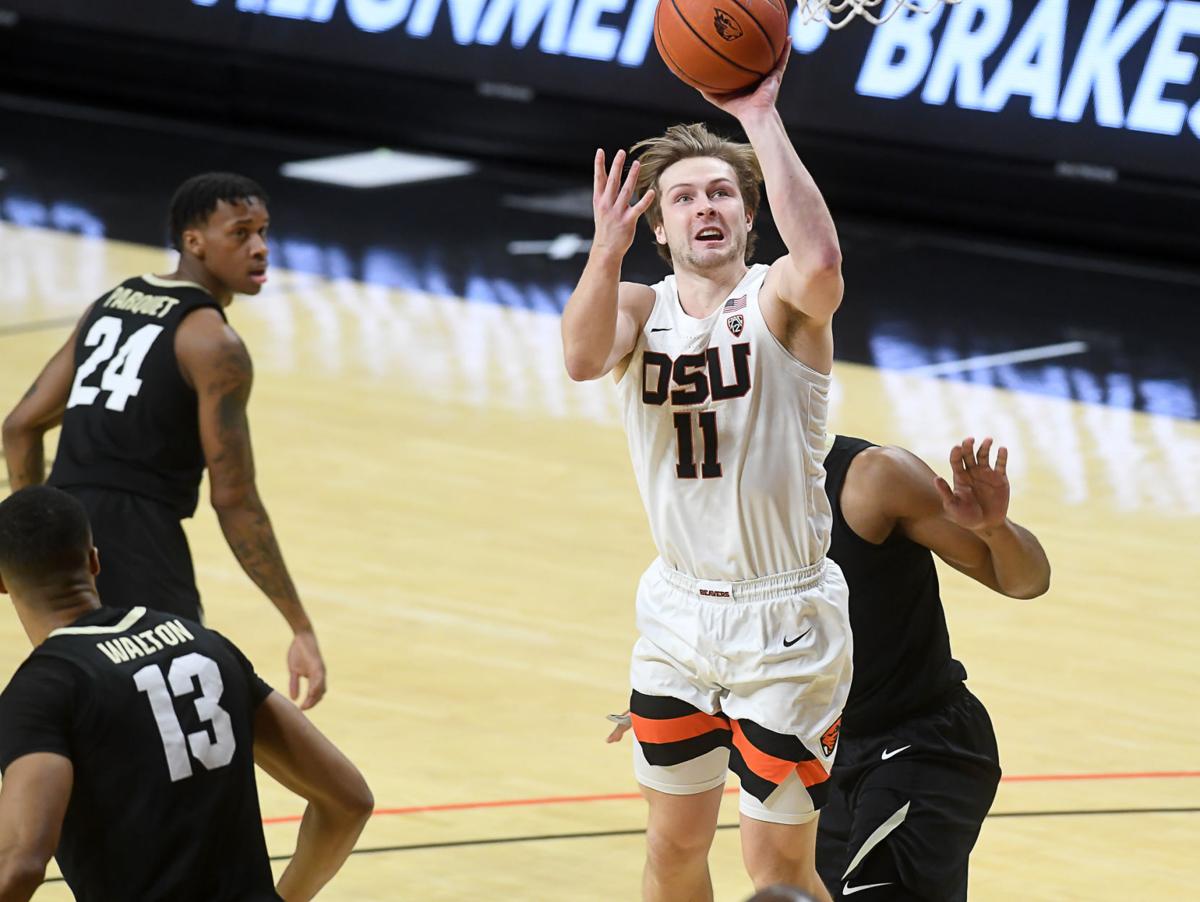 Zach Reichle has announced he's leaving the Oregon State men's basketball program to "move on to the next chapter in my life."

Reichle, a fourth-year guard from Wilsonville, was a starter for the Beavers on the 2020-21 team that won the Pac-12 tournament and won three NCAA tournament games to reach the Elite Eight.

With the NCAA granting athletes an additional year of eligibility due to the pandemic, Reichle had the opportunity to return for another season.

OSU coach Wayne Tinkle said in March, before the postseason run, that Reichle set an example with his work ethic.

“His buy-in, his attitude, his commitment on and off the court, what he’s achieved academically,” the coach said. “Then he’s blazed quite a trail on the court as far as bringing it every day, taking advantage of your opportunity, working hard to improve your position with the team, and then leadership.”

Fellow senior Ethan Thompson, who announced in late April that he would be moving on, described Reichle as “a big piece in our program.”

“He’s somebody that we all look up to,” Thompson said. “He always brings energy every single day, and that’s one person that you know when you go out there he’s going to have your back. He wants the best for his team and it’s fun to be around him and he’s fun to play with.”

Reichle earned his bachelor’s degree in three years. He’s on an accelerated program for his master’s in supply chain and logistics management, which he expect to complete in December. He’s made a lot of connections at OSU and said in early March that he wasn’t sure what career field he will pursue when the time comes.

“These last 4 years have truly been the best 4 years of my life & I wouldn’t trade my time at OSU for the world.

I am very blessed to be able to say that Oregon State Basketball has helped me grow as a person in ways that I could never imagine. I will forever be grateful for the opportunities this program has given me on & off the court.

I am extremely thankful for the amazing people, mentors, and lifelong friends I have met while attending OSU.

Thank you to the coaching staff for everything you have done for me. Coaches, you gave me the opportunity of a lifetime, & you have always been there for me … I can’t thank you enough.

I would also like to thank my family for all your love and support. You have been with me through thick & thin. Finally, I would like to thank Beaver Nation for being the best fans in the country! Your support & belief in our team over the years has been amazing.

This last month and a half has been extremely tough for me, as I faced the decision as to whether or not I would use my extra year of eligibility.

There have been many emotions & tears that have contributed to my decision. Ultimately, in my heart I feel that it is best for me to forgo my final year of eligibility & move on to the next chapter in my life.

I am proud to be ending my collegiate career as a Pac 12 champ & an NCAA tournament run to the Elite 8. Thank you for everything OSU and Go Beavs!”

Oregon State watched as Loyola Chicago steadily chipped away at what had been a double-digit second-half deficit.

Oregon State men’s basketball made an addition with Wednesday’s announcement of the signing of Marquette transfer Dexter Akanno.

Zach Reichle has announced he's leaving the Oregon State men's basketball program to "move on to the next chapter in my life."