Become a Member
Read Today's E-edition
Share This
OSU football: Amid success, team 'locked in' on preparation for Cougars
0 Comments
Share this
1 of 2 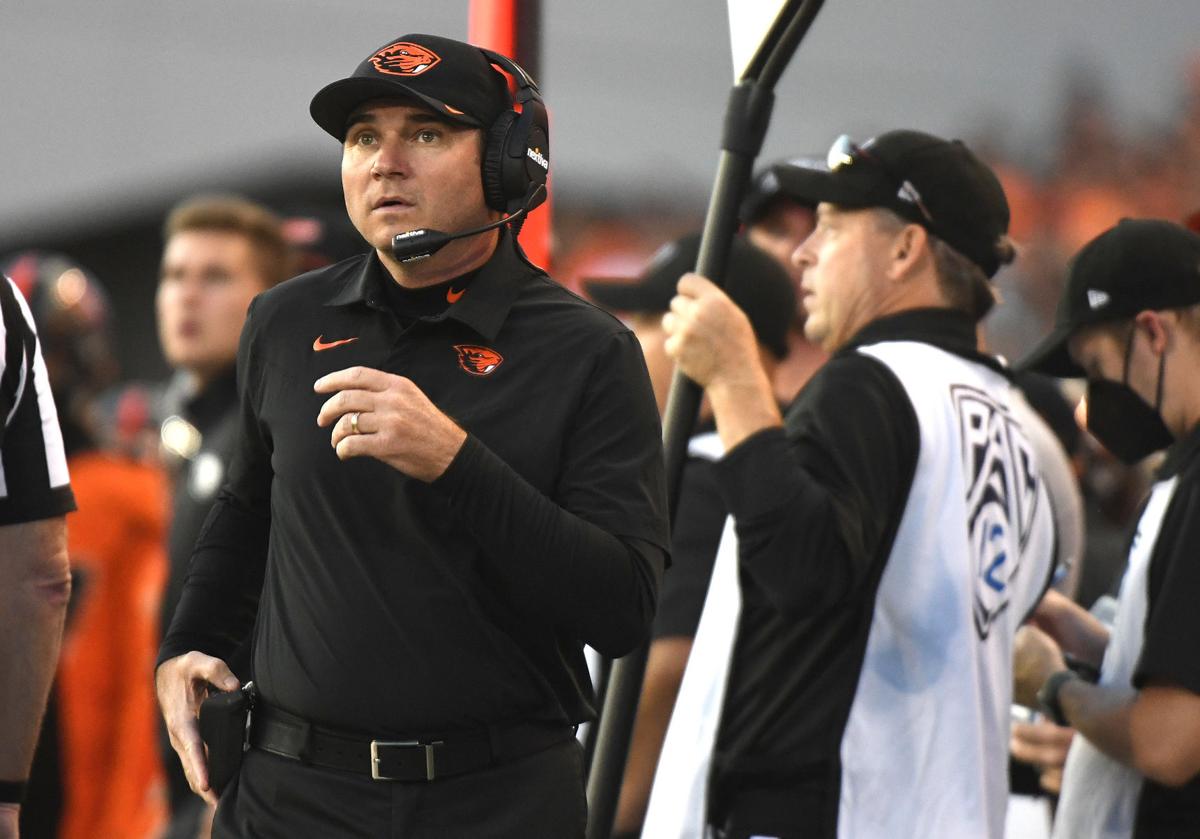 Oregon State head coach Jonathan Smith says his team has been "locked in" to preparation for Saturday's game at Washington State as the Beavers ride a four-game win streak. 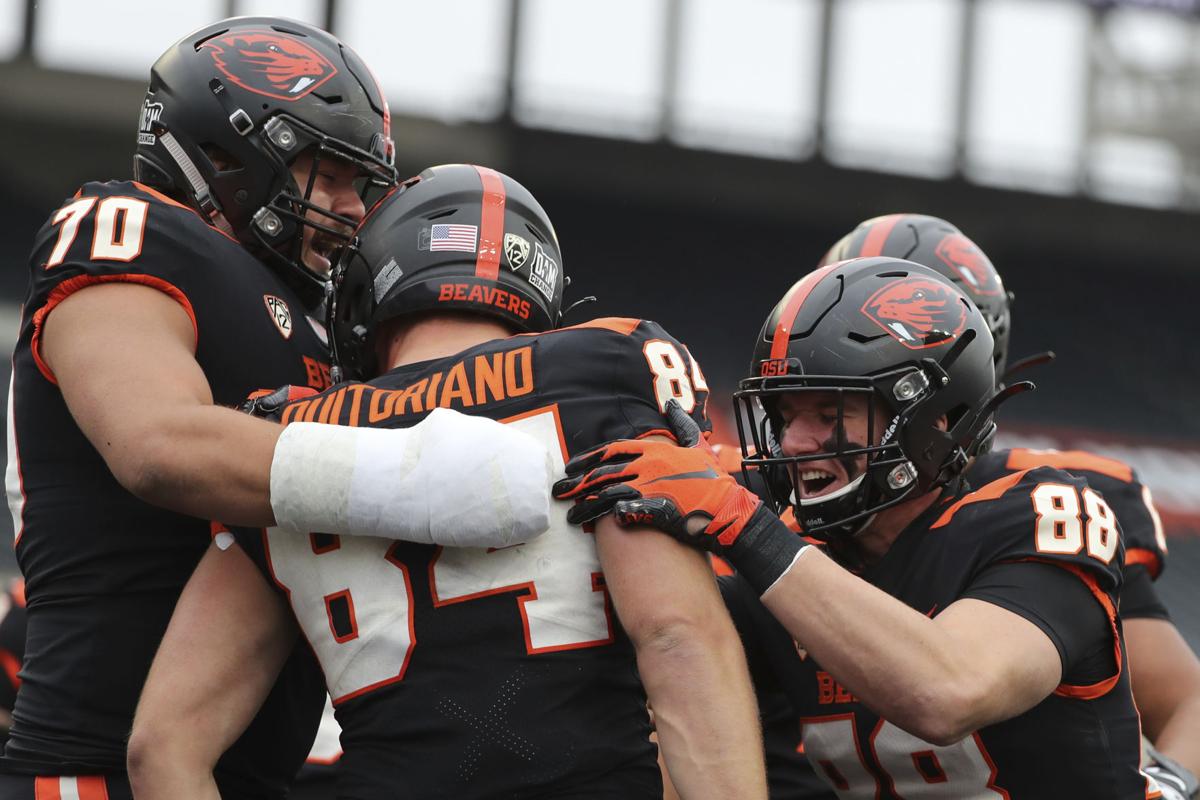 Oregon State has some significant momentum heading into Saturday’s Pac-12 football game at Washington State having won four straight, including the first two in conference play.

As his team wrapped up its third day of on-field preparation Thursday, coach Jonathan Smith said the group has maintained its focus.

“I think they’ve been locked in. Practiced hard,” he said. “Every week’s a challenge and you’ve got to prepare well to do that. So it felt no different this week.”

Smith added that the players has been able to keep their week-to-week approach and not look too far down the road or get ahead of themselves despite sitting in first in the Pac-12 North with seven regular-season games left to play.

“Long season, long games. Weekly prep matters,” the coach said. “We know these games can go either way. So all of it comes down to the details and you’ve got to prepare well to play with detail on Saturday.”

The Beavers (4-1, 2-0) have countless veterans playing important roles and providing leadership, including 27 seniors and juniors on this week’s two-deep depth chart.

Smith said having those players is a big piece of spreading the idea of staying focused on what’s immediately in front of you.

“I do think they understand it, with their experience you’re talking about,” he said. “I think always the message can be echoed in the locker room. There’s a huge benefit and I think we’ve got that going on.”

OSU quarterback Chance Nolan will try to rebound from a subpar performance last Saturday against Washington in which he was 7-of-15 passing for 48 yards and an interception. Just a week earlier in a win at USC, he was 15 of 19 for 213 yards and four touchdowns with two picks.

Smith said Nolan has made steps in that bounce-back process this week, adding that he’s competitive and wants to play well.

“I think he’s been locked in. I thought he threw it really well (in practice). Even today he made a couple throws that look like the Chance we know,” the coach said. “So hopefully it will get him some confidence. But again it goes down to the scheme. So we’ll see. But I think his week of work has been good.”

Credit where it’s due

The Beavers also head to Washington State (2-3, 1-2) with the conference’s top scoring offense (and 25th in the country) at 36 points per game, most offensive touchdowns at 24 and third-best total offense at 436.8.

Baylor has received numerous awards and the offensive line has been praised as well. But Smith says the tight ends — Teagan Quitoriano and Luke Musgrave — shouldn’t be overlooked for their work in helping the team grind out yards on the ground.

“They’ve been a huge part, huge part. Setting the edge on the back side of things,” he said. “B.J. has played well, the O-line has done some things … the tight end is a major factor.”

Baylor leads the Pac-12 averaging 106.6 yards per game and his nine touchdowns are also tops in the conference. He’s second among the Pac-12’s rushing leaders at 6.58 yards per attempt.

Oregon State’s four-game winning streak came to an end Saturday afternoon with a 31-24 loss to Washington State in Pullman, Washington.

Oregon State head coach Jonathan Smith says his team has been "locked in" to preparation for Saturday's game at Washington State as the Beavers ride a four-game win streak.