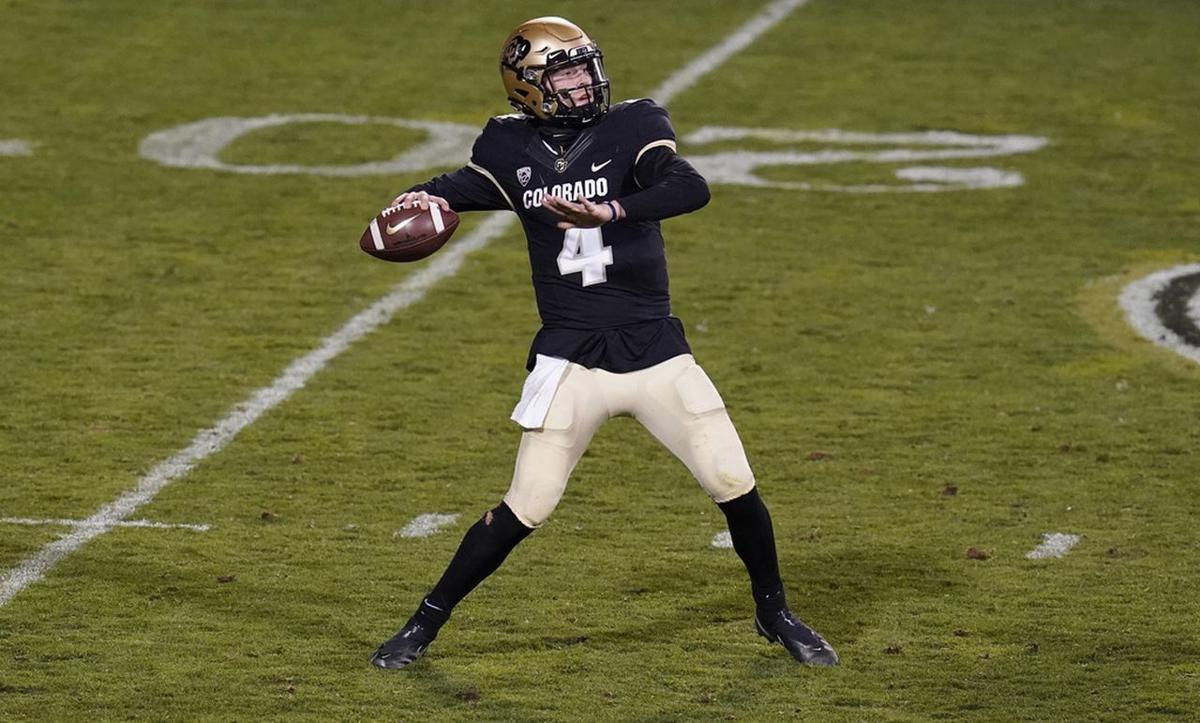 Sam Noyer, who went to Beaverton High and starred at Colorado last season, announced on Twitter Friday that he is transferring to Oregon State.

“I’m home,” Noyer said in a Tweet that featured a graphic of him in a No. 4 Beavers’ jersey.

Noyer, a 6-foot-4, 220 pound senior, will arrive in Corvallis as a grad transfer with one year of eligibility remaining. During his junior season with the Buffs, he garnered second-team All-Pac-12 honors and led them to a 4-2 season that included a trip to the Alamo Bowl.

Noyer arrived in Boulder as a promising quarterback prospect before converting to safety his sophomore season in order to see more playing time. Prior to his COVID senior season, he switched back to quarterback and was one of the top signal callers in the conference.

He will arrive as the expected starter, but may wind up in an extremely competitive quarterback battle.

Tristan Gebbia, Chance Nolan and Ben Gulbranson all figured to be in the mix for a starting spot, and true freshman Sam Vidlak flashed a strong arm during Oregon State’s spring season.

Gebbia is still recovering from a hamstring injury he suffered last fall,

During his debut season with the Oregon State football program, Chance Nolan flashed dazzling athleticism and looked like he could be the Beav…

Sam Noyer announced last week that he is taking his talents to Corvallis for the final season of his college career. In doing so, he added a n…