"It was fun to be able to host at Trysting Tree this week and show off the course," coach Jon Reehoorn said. "As a team, we didn’t execute at a high enough level. We made far too many unforced errors and weren’t able to convert the short-game chances we need to compete at the highest level.

"We’ve got a few weeks now until our next event and we need to tighten up our short games."

Eyre placed in a tie for 45th after shooting a 12-over 225. He ended his day Tuesday with a 2-over 74. Marconi also tied for 45th. He opened his tournament at par in round one, then finished at 4-over 75 in round two.

Oregon State returns to action for its final tournament of the fall at the three-day Saint Mary’s Invitational at Pebble Beach on Nov. 8-10. 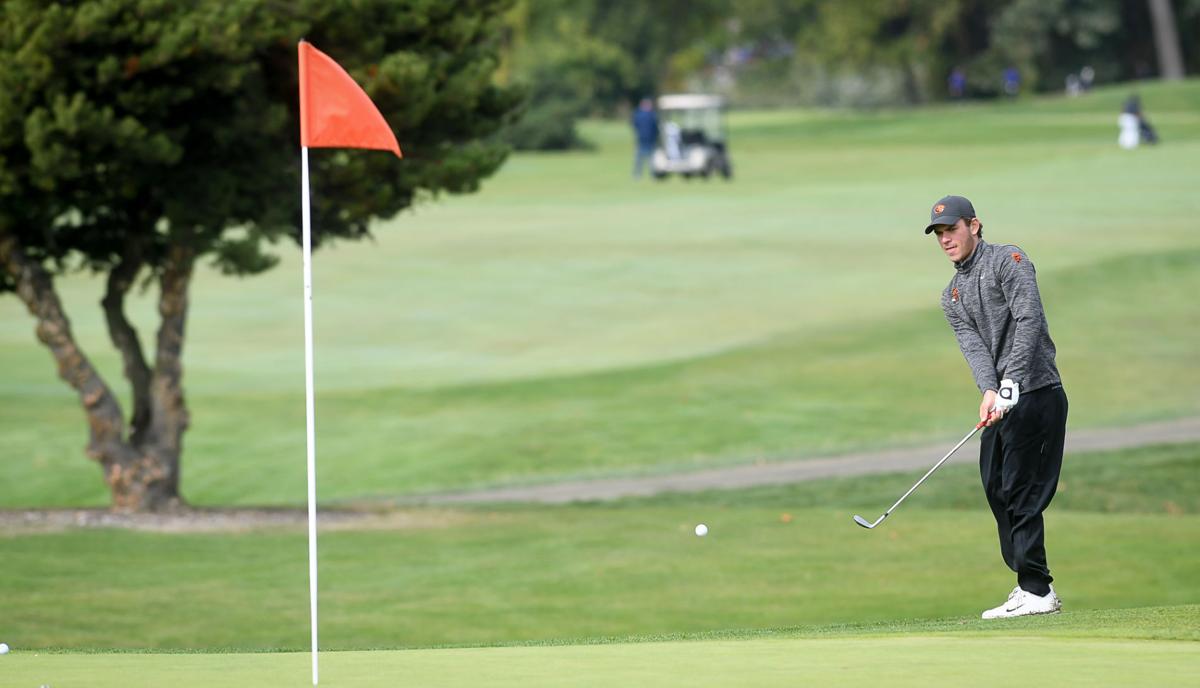 Oregon State's Carson Enright chips on to the green at the OSU invitational held at Trysting Tree. 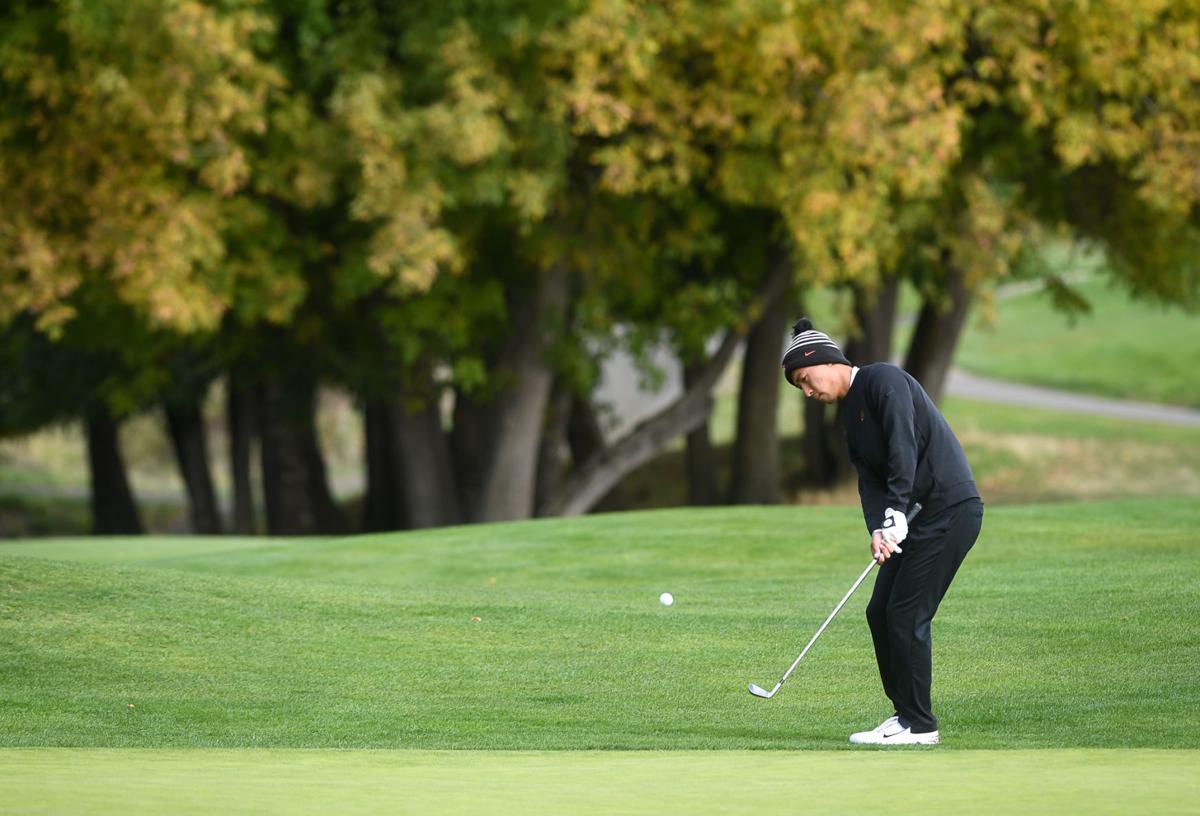 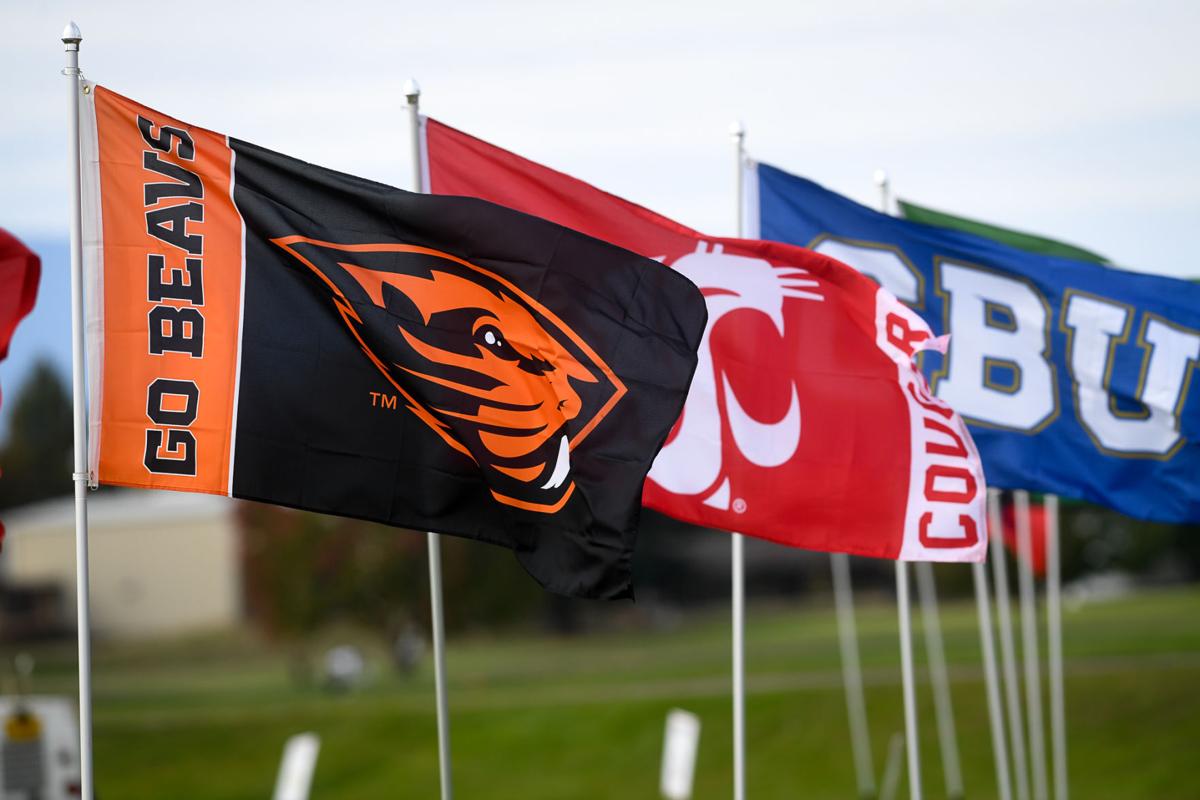 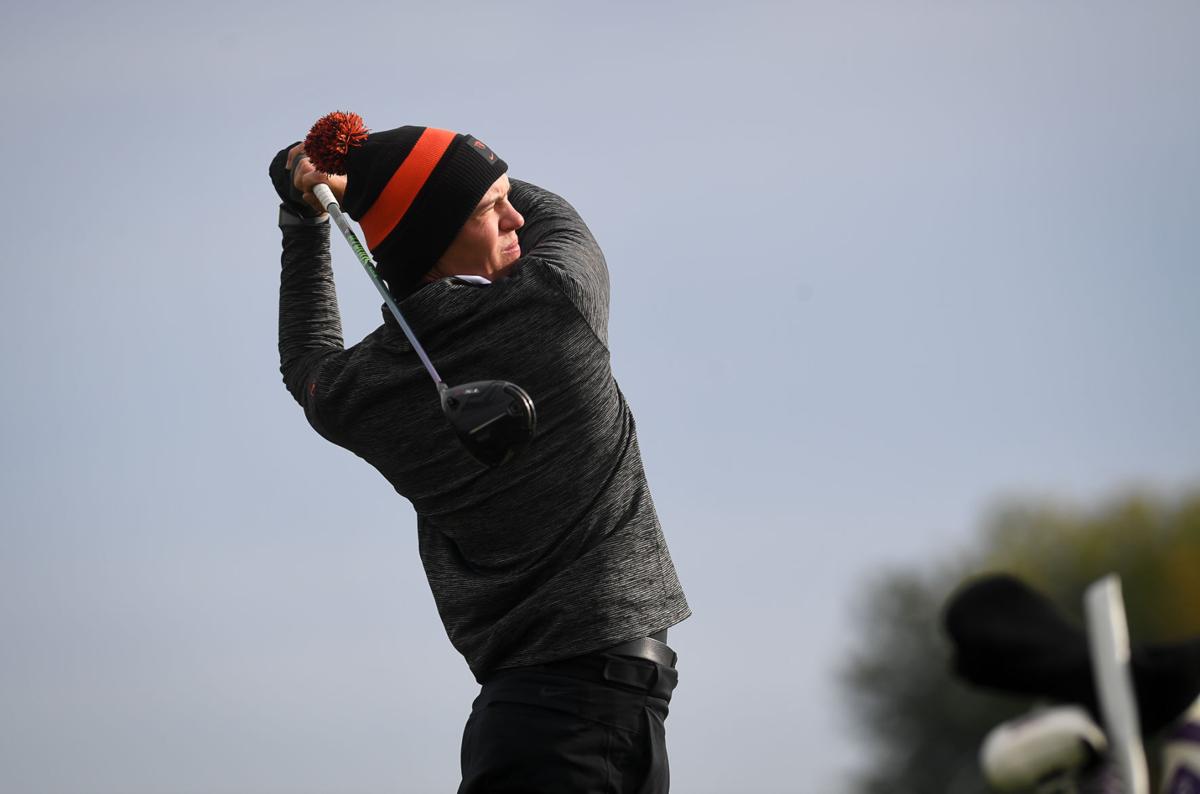 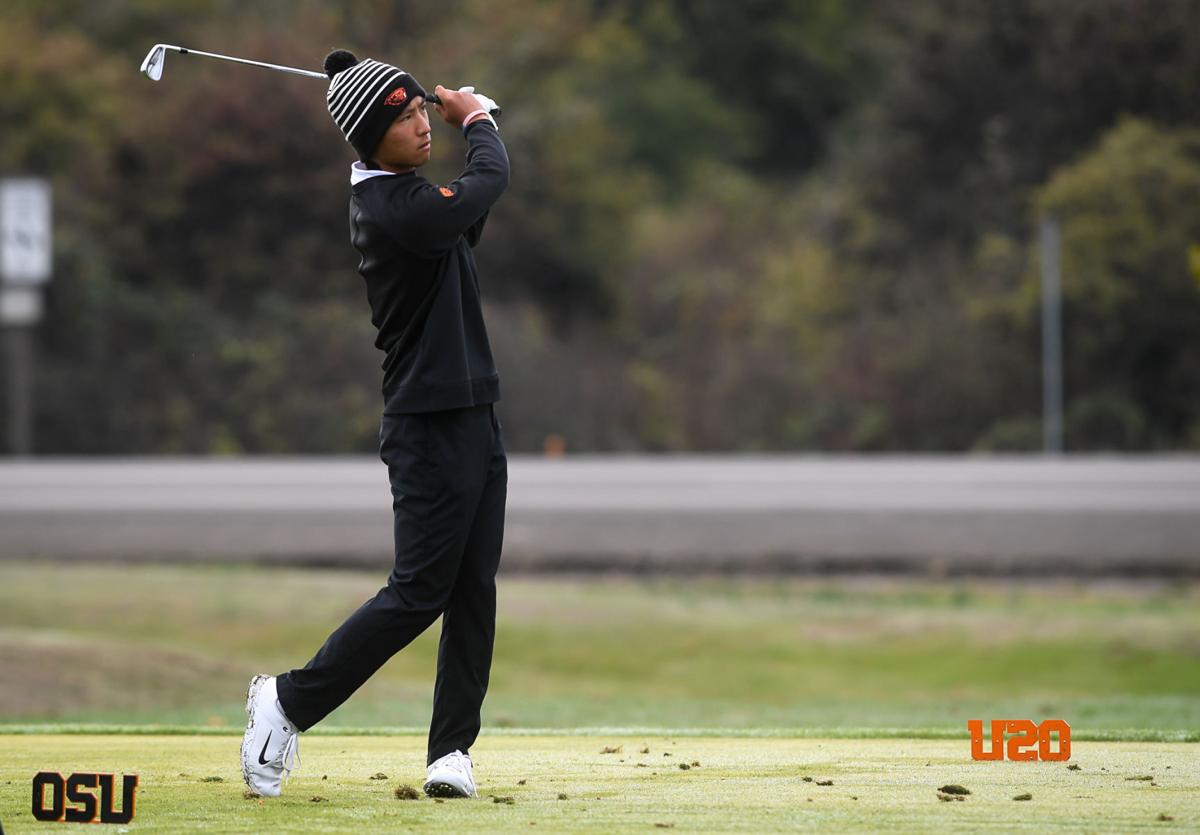 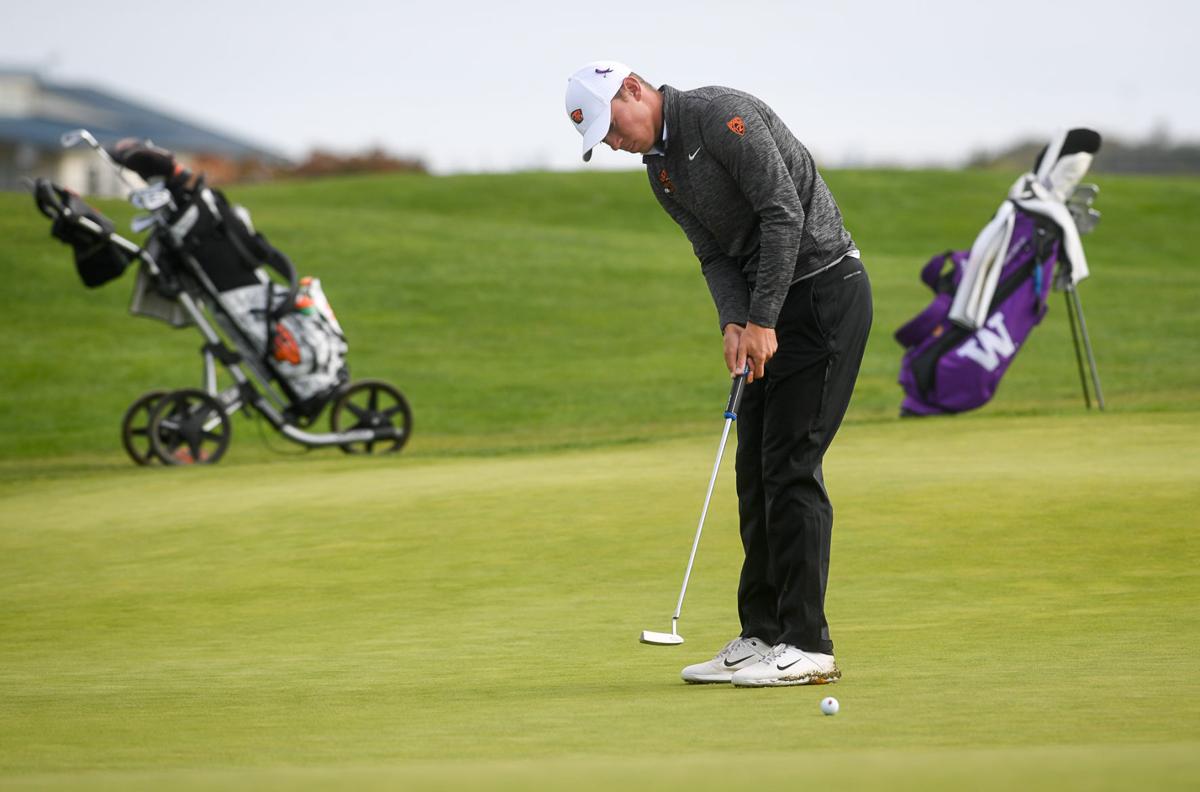 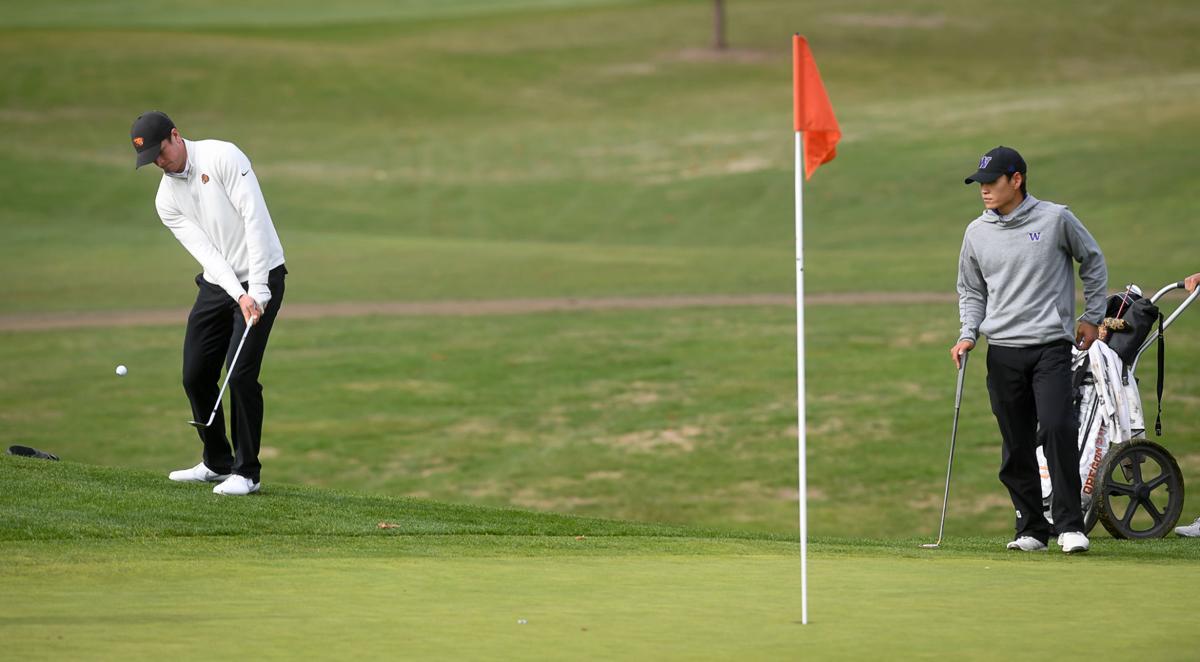 Oregon State's Nolan Thoroughgood chips onto the green at the OSU invitational held at Trysting Tree. 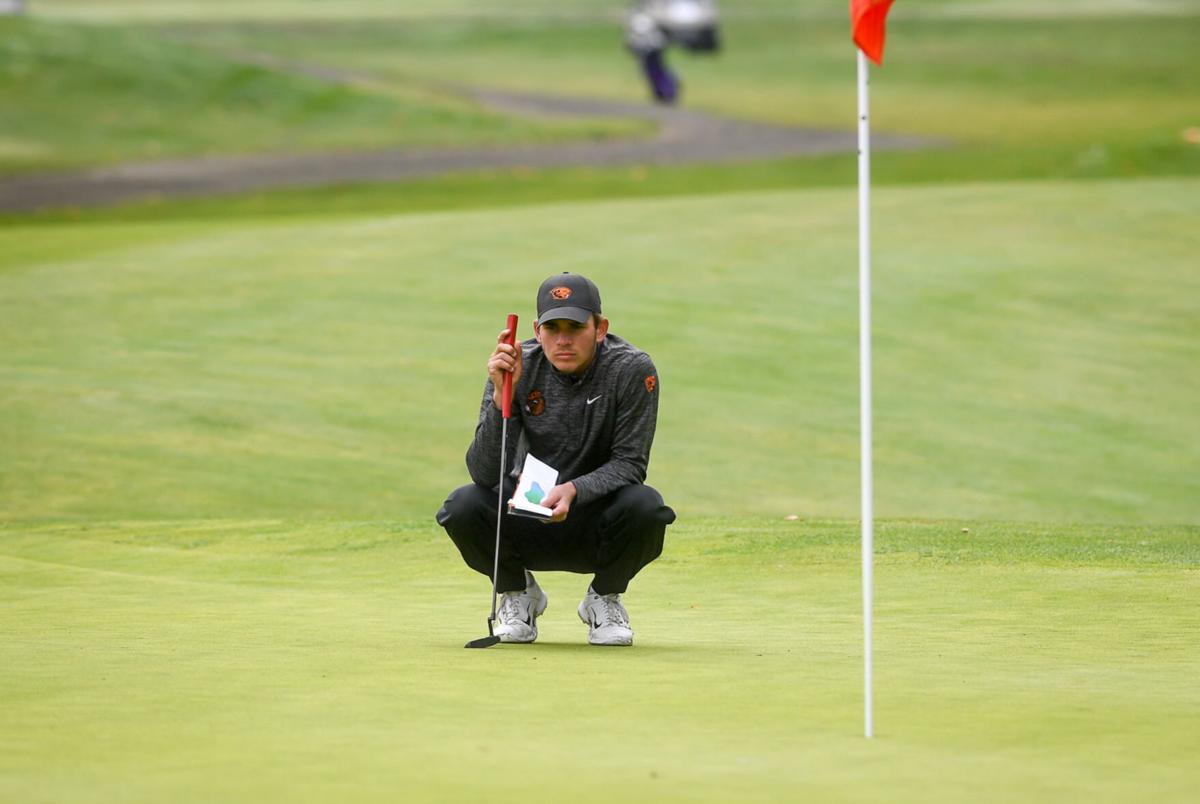 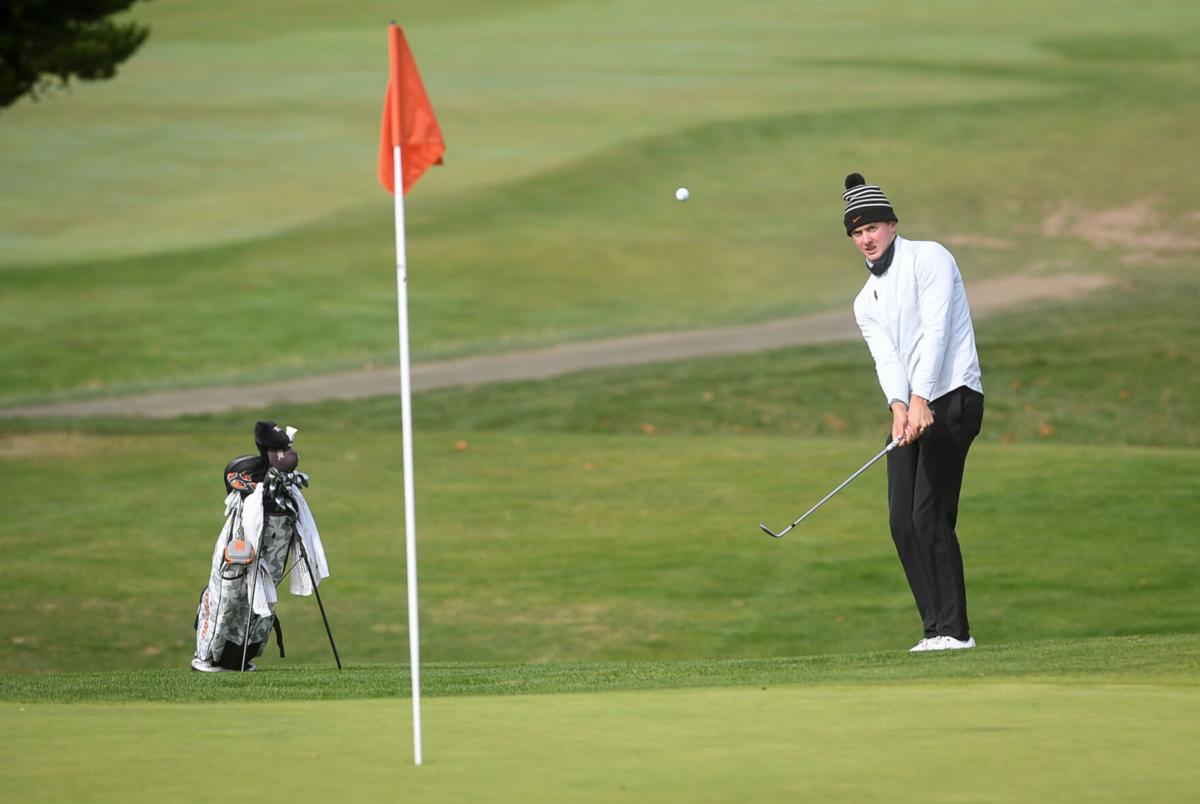 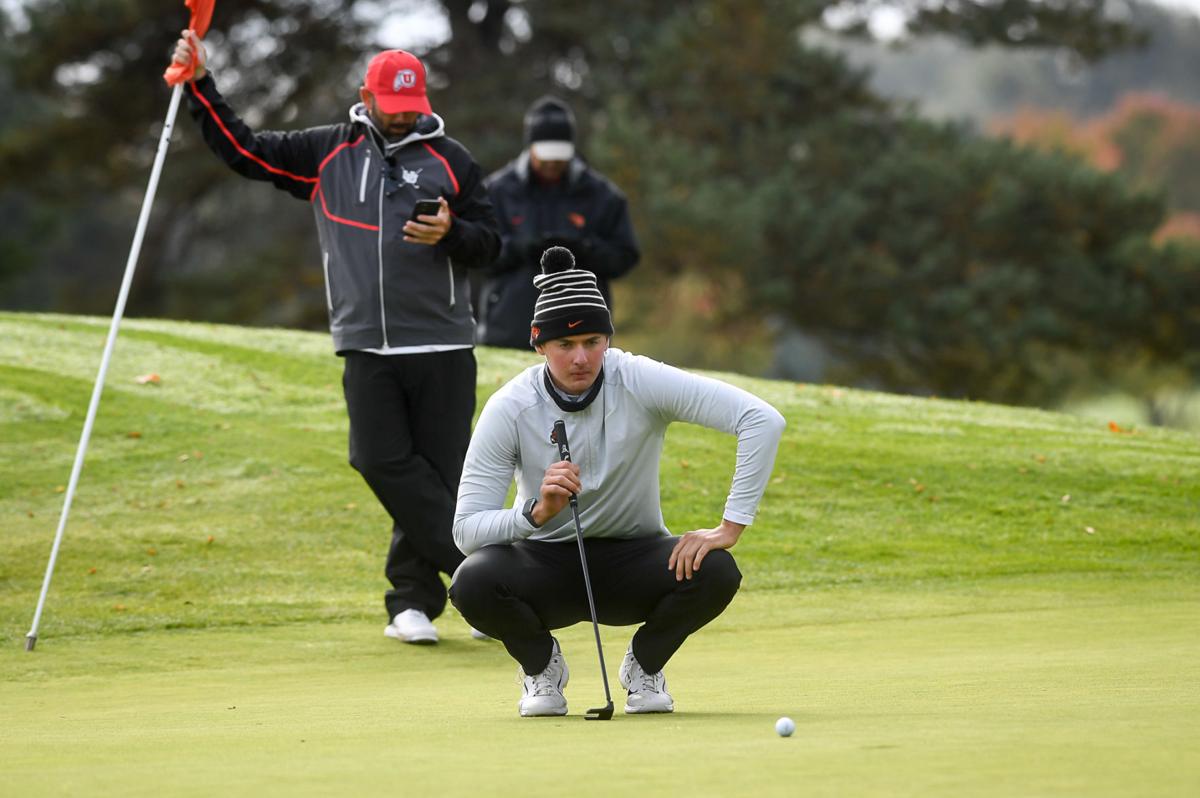 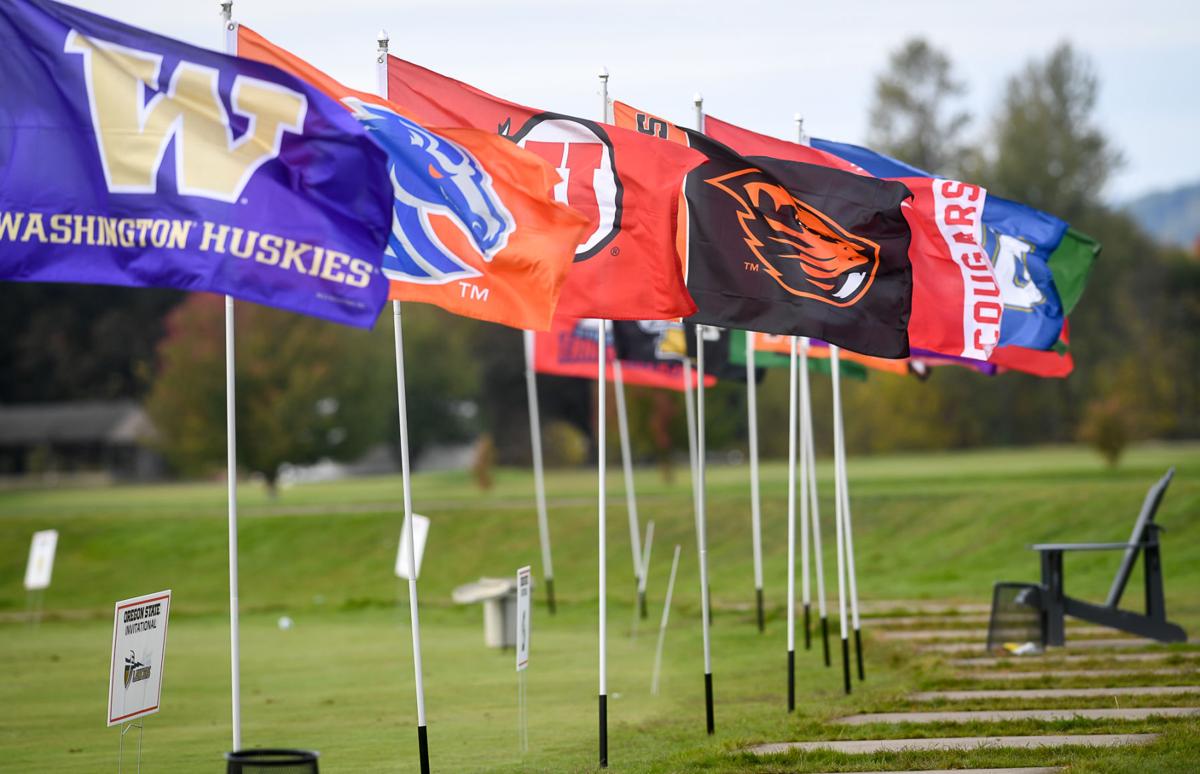 Oregon State's Carson Enright chips on to the green at the OSU invitational held at Trysting Tree.

Oregon State's Nolan Thoroughgood chips onto the green at the OSU invitational held at Trysting Tree.

Oregon State midfielder Sofiane Djeffal has been recognized as the Pac-12 player of the week. This is the first time an OSU player has receive…

Oregon State University leaders are pushing to announce a new president by May, with a July start date as a target.

Kelsey Webster and Ellie Slama both posted top-20 finishes to lead the Oregon State women’s golf team at the Stanford Intercollegiate on Sunday.