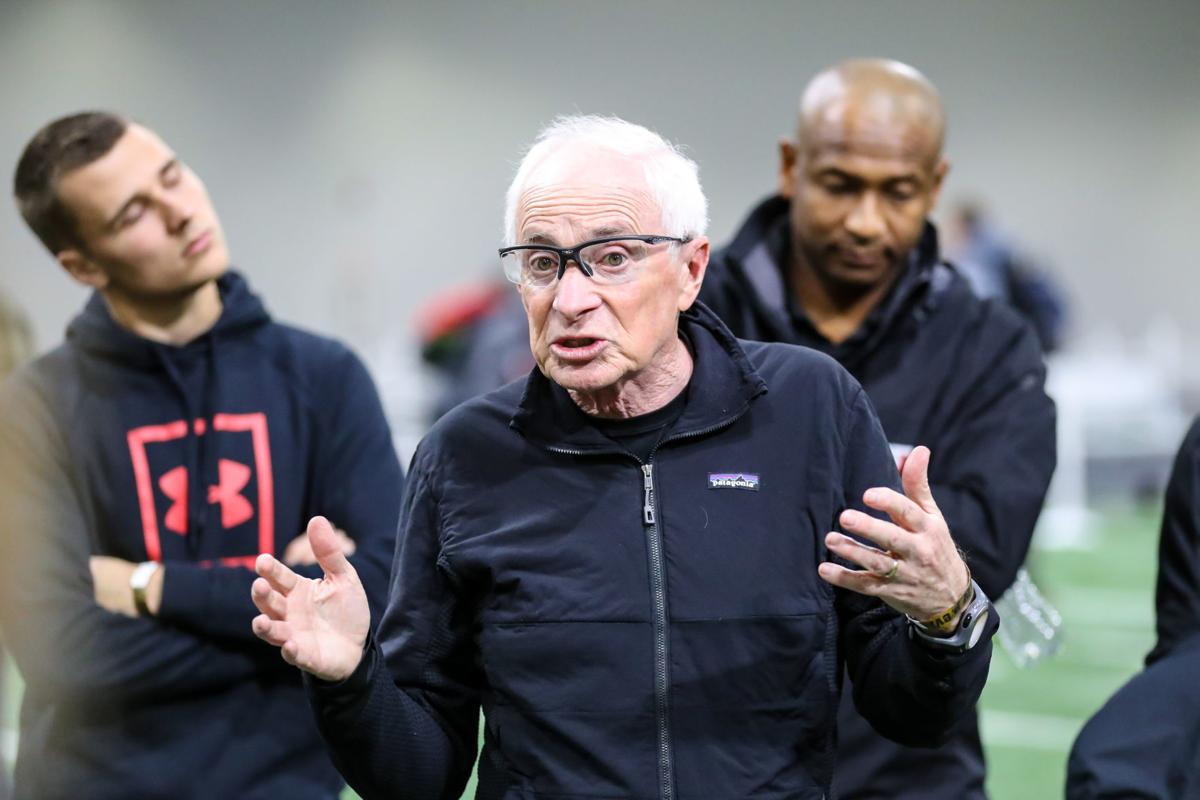 Mike Johnson, who lives in Corvallis, is retiring as Western Oregon University's head coach in cross-country and track and field. 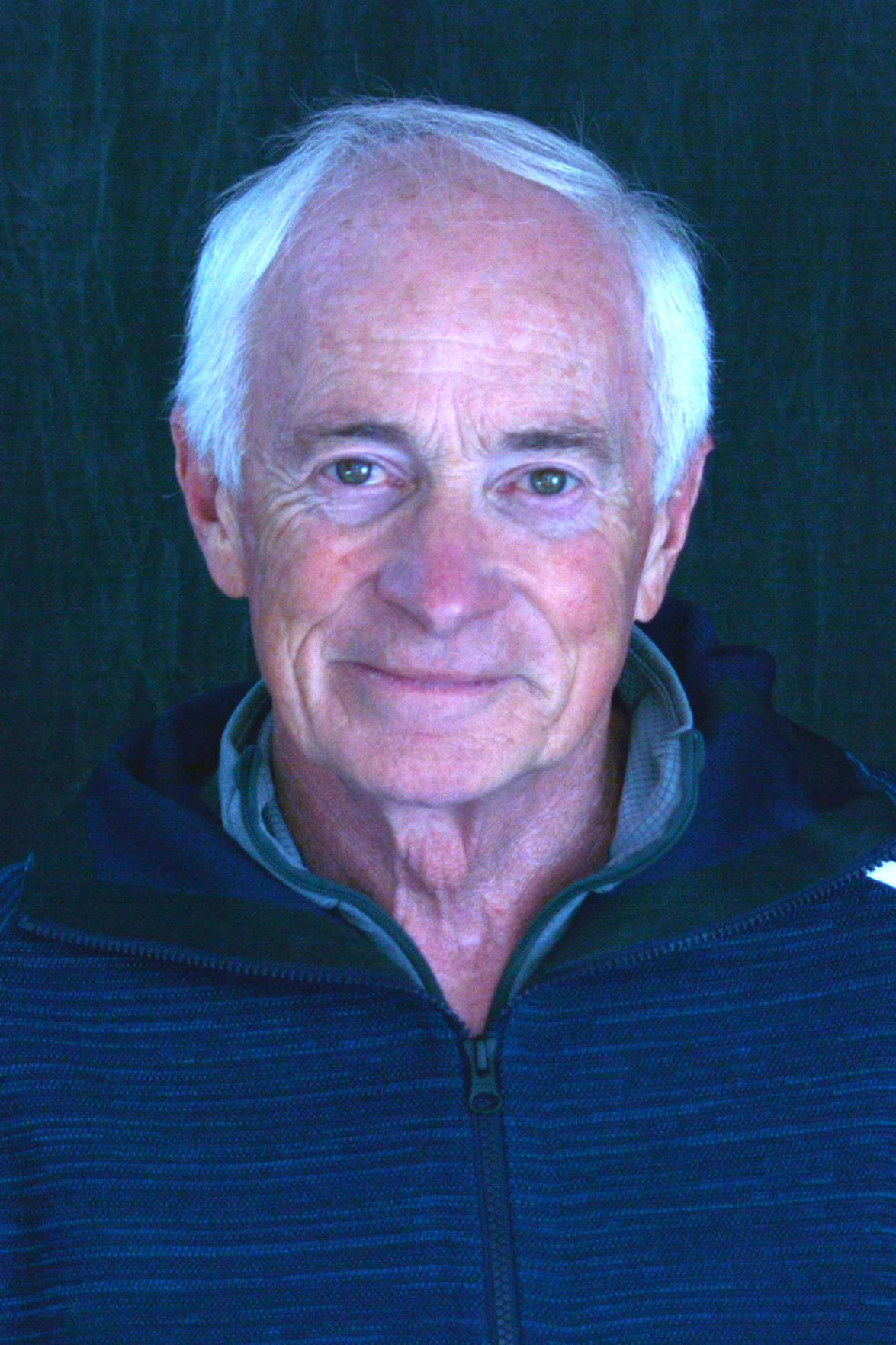 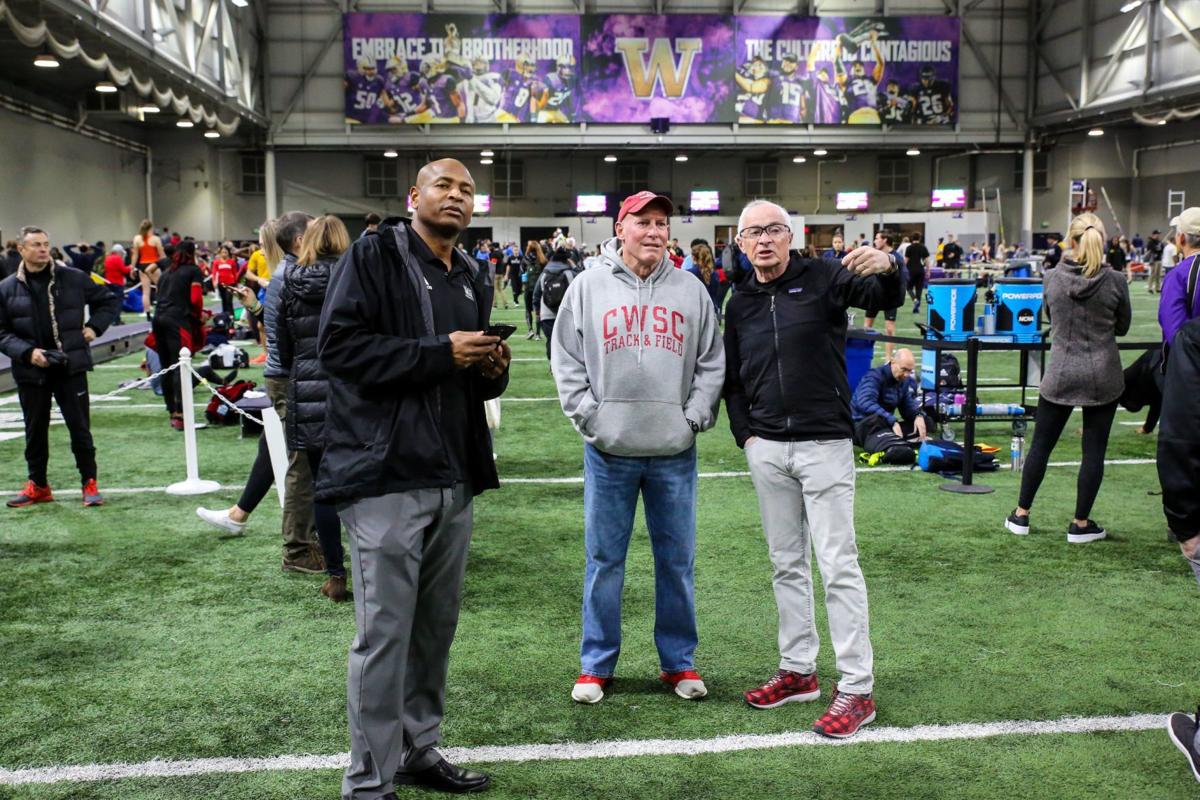 Crystal and Erving later ran into baseball star Joe DiMaggio. Erving was well into his career but still playing at a high level. DiMaggio, shaking Erving’s hand, looked at him and said, “don’t stay too long.”

Johnson, 70, has decided it’s his time to switch gears and retire after spending 49 years coaching collegiately, the past 17 as Western Oregon University’s head coach for cross-country and track and field.

The Corvallis resident plans to continue working with a small group of elite athletes — which doesn’t require 60 to 70 hours a week for 10 months a year, like his current position — and being involved in facilities planning and meet production and organization, areas of enjoyment.

“If there’s anybody’s advice I would ever take on getting out at the right time, it’s Joe DiMaggio’s,” Johnson said.

A Seattle native, he said it’s financially and professionally a good time and that the decision involves some self-preservation. Johnson saw a Twitter comment about himself recently that he always works in evidence-based coaching.

Johnson has seen countless athletes at the five schools he’s worked and others outside his official duties reach the peaks of their careers.

Johnson’s first coaching job, at Highline Community College in Des Moines, Washington, in the spring of 1972, came with a contract for $747.

“The relationships you have with people are really more important than the outcomes that you have on the track,” Johnson said. “The outcomes on the track are what let you coach for 49 years.”

Central Linn High School graduate Zach Holloway has seen first-hand the effect Johnson has had on those around him.

Holloway competed for Johnson at Western for four years (2012-16), went out of state to get his master’s degree and then returned to Monmouth, where he’s worked under his former coach the past two school years.

He’s seen the respect athletes and others have for Johnson given his vast knowledge and the holistic approach he uses to connect with athletes.

“There’s no question how much immense passion he has working with each athlete and getting the most out of them,” Holloway said.

When looking at the high points of his career to this point, Johnson says some are those that others might not consider memorable.

He was sitting in his office at the University of Portland in the late 1970s when Johnson was approached by Diana Brink, who said she wanted to be on the Pilots’ track team. Johnson had to tell her there wasn’t a women’s squad.

“Well, what about me?” Brink asked.

That led to Johnson’s conversation with Joe Etzel, UP’s athletic director at the time, about adding a women’s program.

Johnson didn’t buy into what he described as the “craziness” at the time and the belief that women couldn’t run long distances because of frailty. He had grown up seeing elite female runners train hard.

“I said, ‘Joe, this is the right thing to do.’ And by god he comes back to me several days later and says give it a try,” Johnson said. “I thought that was a benchmark. Sometimes you don’t realize how important a decision can be because that was the link to the job at Washington and so forth.”

Under Johnson in 1985, the Pilots’ women’s cross-country team won an NAIA national title.

He hopes one of his lasting legacies will be the Ash Creek Preserve, a former grass seed field near the northwest corner of the Western campus where he led an effort to build a cross-country course.

It was first used for racing in 2012 and has since hosted three NCAA regionals, the Pac-12 championships and numerous GNAC championships in addition to many high school and middle school meets.

But among his most proud accomplishments is seeing his athletes’ success in the field of competition and beyond when they leave school.

“It’s the whole deal. It’s every bit of it,” he said. “It’s not just that they improve and succeed athletically, and some of them far beyond their own expectations. Sometimes you have to convince them they’re as good as they are.

“But to be able to move forward and have great careers, and be Peace Corps directors or physicians or working in volunteer positions, that’s rewarding.

Contributing to the welfare of the community. That’s pretty good stuff.”

Longtime friends Lucie Davis, Lauren Yon back together again in the pool

Lucie Davis and Lauren Yon have been best friends since meeting as little girls.

Kennedy Jantzi was in the eighth grade when she began smacking softballs over outfield fences.

Jennifer Johnson might have always wondered what she could have accomplished had she decided not to continue her distance running career.

Mike Johnson, who lives in Corvallis, is retiring as Western Oregon University's head coach in cross-country and track and field.