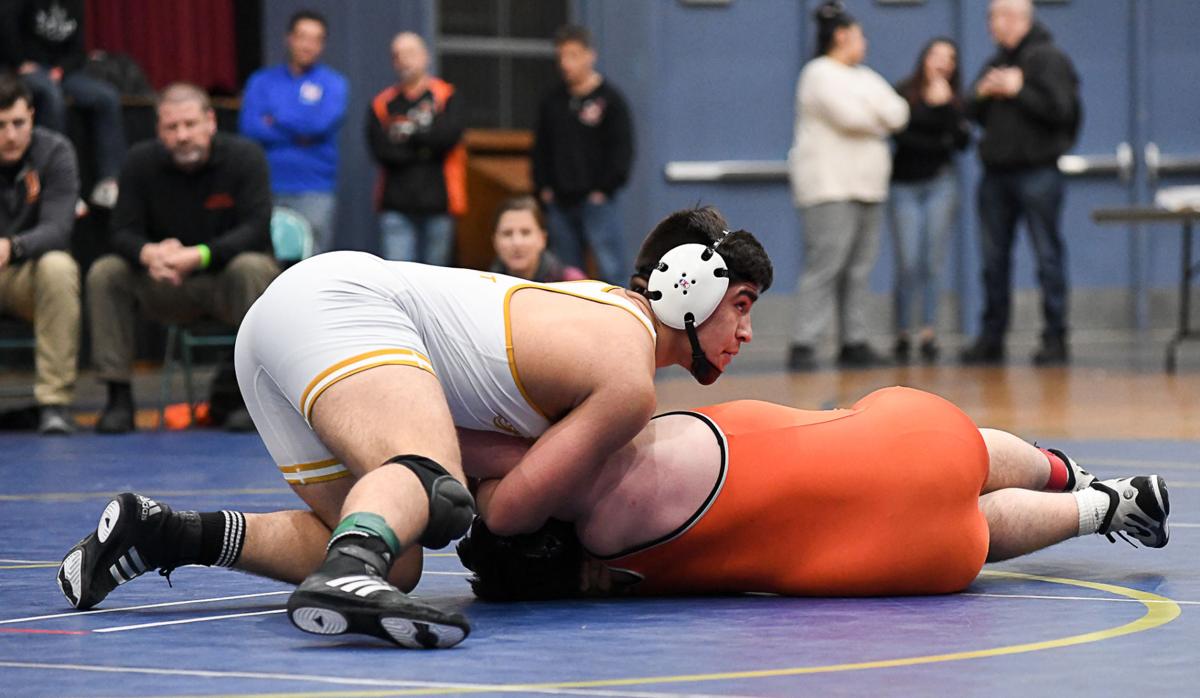 Crescent Valley's Santos Cantu, who has signed with Indiana, was a four-time wrestling state champion. 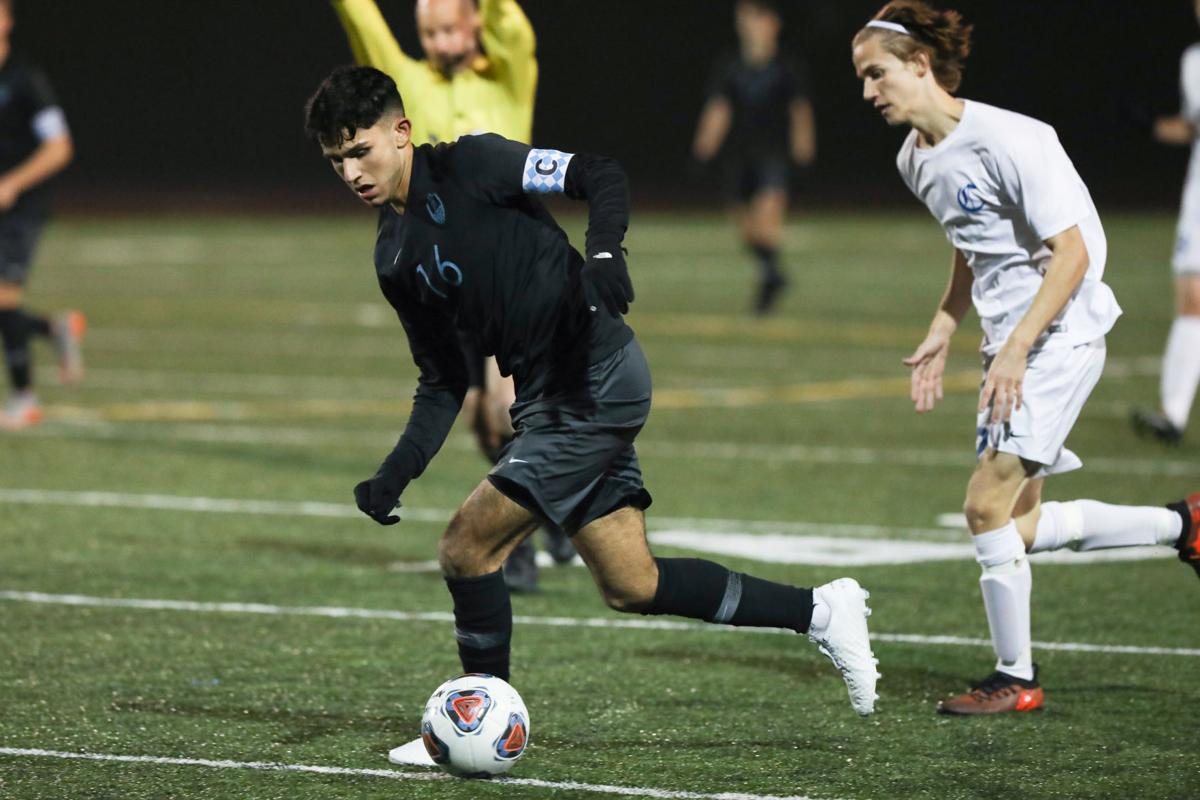 Corvallis senior Edgar Monroy was a two-time 5A boys soccer state player of the year.

Santos Cantu and Edgar Monroy each closed out their decorated high school athletic careers with another honor.

Both seniors were recently named prep athletes of the year in their respective sports by the Oregon Sports Awards. Cantu, of Crescent Valley, received the award in wrestling and Monroy, of Corvallis, in boys soccer.

Monroy, a forward, got his award on his second time as an OSA finalist. The two-time 5A player of the year, as voted on by the state’s coaches, appreciates the recognition and is ready to accomplish more on the field.

“You’re always going to have to be working harder. I’ve been here in this position twice now and finally won it, so it makes me happy,” Monroy said. “There’s crazy talent out there and I’m the one that got it. I think it’s kind of unbelievable but it’s also a huge accomplishment for myself.”

The other boys soccer finalists were South Albany’s Carlos Reyes-Aviles and Franklin’s Vincent Rose. Reyes-Aviles, a senior, was a two-time 5A all-state first-team selection.

Like Monroy, Cantu was a first-time winner and a two-time finalist.

Cantu won his first three state titles at Sprague High School in Salem before transferring to Crescent Valley and joining elite company with his fourth in taking the 5A 195 pound bracket in February. He helped the Raiders to a second straight team championship.

“I’m very grateful and blessed to give this award back to my faith in Christ and my family, who have put a lot of time effort in helping me become not just a better wrestler but a better man,” he said.

Monroy is continuing his playing career at Yavapai College, a two-year school in Prescott Valley, Arizona. It’s a nationally ranked program that he believes can help him reach his goal of becoming an NCAA Division I player.

He’s been named an all-American by multiple organizations and participated in the Portland Timbers’ Olympic Development Program in 2016. He holds the Corvallis career goals record with 84 and also recorded 40 assists, which puts him in the top five in school history.

Corvallis won the 5A state title in 2018 after a runner-up finish a year earlier.

“It was so much fun being able to win all these games,” Monroy said. “It always feels good to get (Ws) and do it with some teammates you’ve grown up with and been playing with for a while.”

In addition to playing at the Division I level, his goals include someday playing professionally and, when his playing days are done, pursuing a career in law enforcement.

Monroy received interest from Division I programs, but his academic struggles as a high school freshman limited the interest. But the potential to get to that level has him motivated.

“It’s definitely going to take a lot of hard work,” he said. “I am very motivated because that’s what my parents want to see and that’s what I want.”

Among his biggest accomplishments on the mat, Cantu won gold in freestyle and bronze in Greco Roman while representing the United States at the 2018 UWW Cadet Pan American tournament in Guatemala.

Last October, he won the Super 32, which Cantu and others consider the toughest out-of-season national tournament. He’s just the second Oregon athlete to win a bracket at that tournament. The other is former Sprague wrestler Brandon Griffin, also coached by Cantu’s father, Santos Cantu Jr.

This past season, Cantu became the third wrestler to ever win four titles at the annual Reser’s Tournament of Champions, a prestigious in-state event. He was 142-13 with 92 pins in his high school career. He wrestled 30 state finalists from throughout the country and 25 nationally ranked competitors.

“Without him, I don’t know if I would have been here today,” the younger Cantu said. “I’m very privileged to have his as a dad. He’s the best dad I could ever ask for.”

Cantu signed with Indiana University last November after originally committing to Ohio State. He felt a connection with Hoosiers coach Angel Escobedo and believed Bloomington was the right place.

Brown, who has committed to Oregon, is an all-state linebacker considered one of the top defensive players in the country in his class. Gregg, who has signed with the University of Portland, is a two-time 5A state player of the year. Kramer was the 4A girls player of the year.

Former Jefferson athlete Ahmed Ibrahim, now at Parkrose, was a finalist for male cross-country runner of the year.

James Anderson was left with nowhere to play baseball this summer after an opportunity was wiped out by the coronavirus.

Crescent Valley's Santos Cantu, who has signed with Indiana, was a four-time wrestling state champion.

Corvallis senior Edgar Monroy was a two-time 5A boys soccer state player of the year.