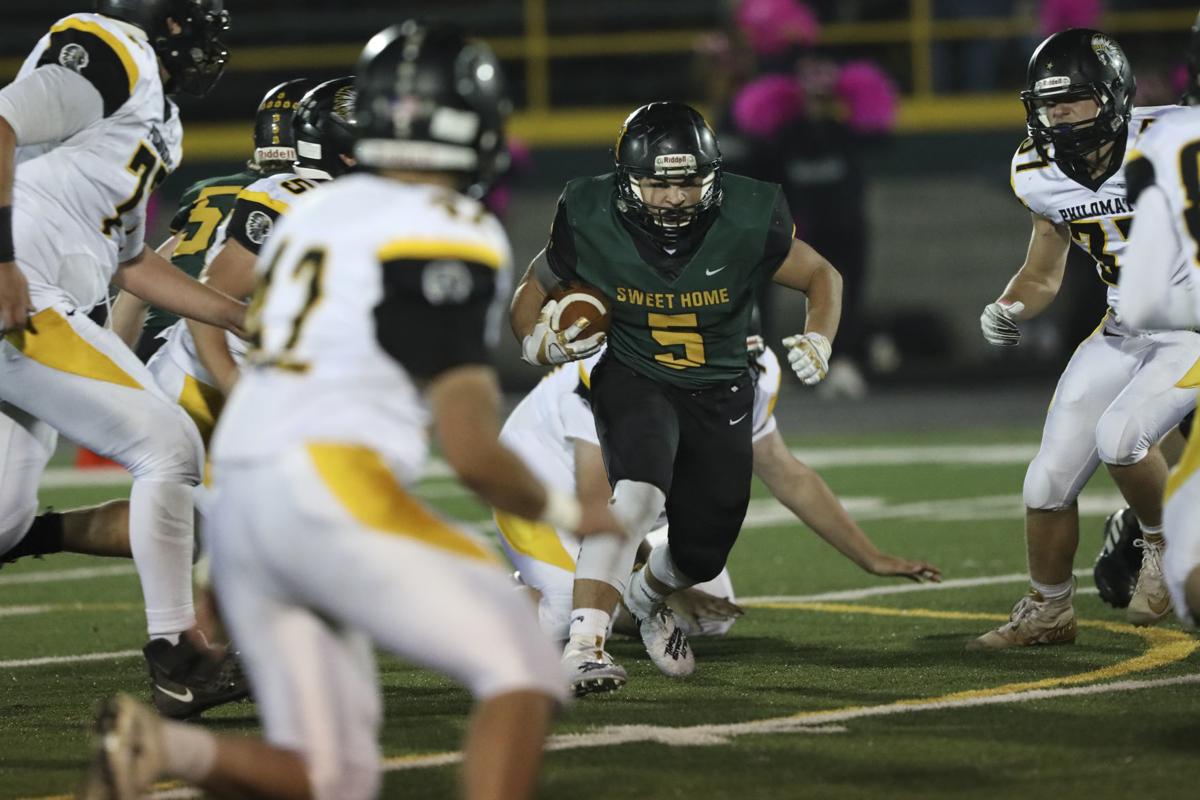 It's still uncertain if and when the high school football season in Oregon will begin due to concerns over the coronavirus. 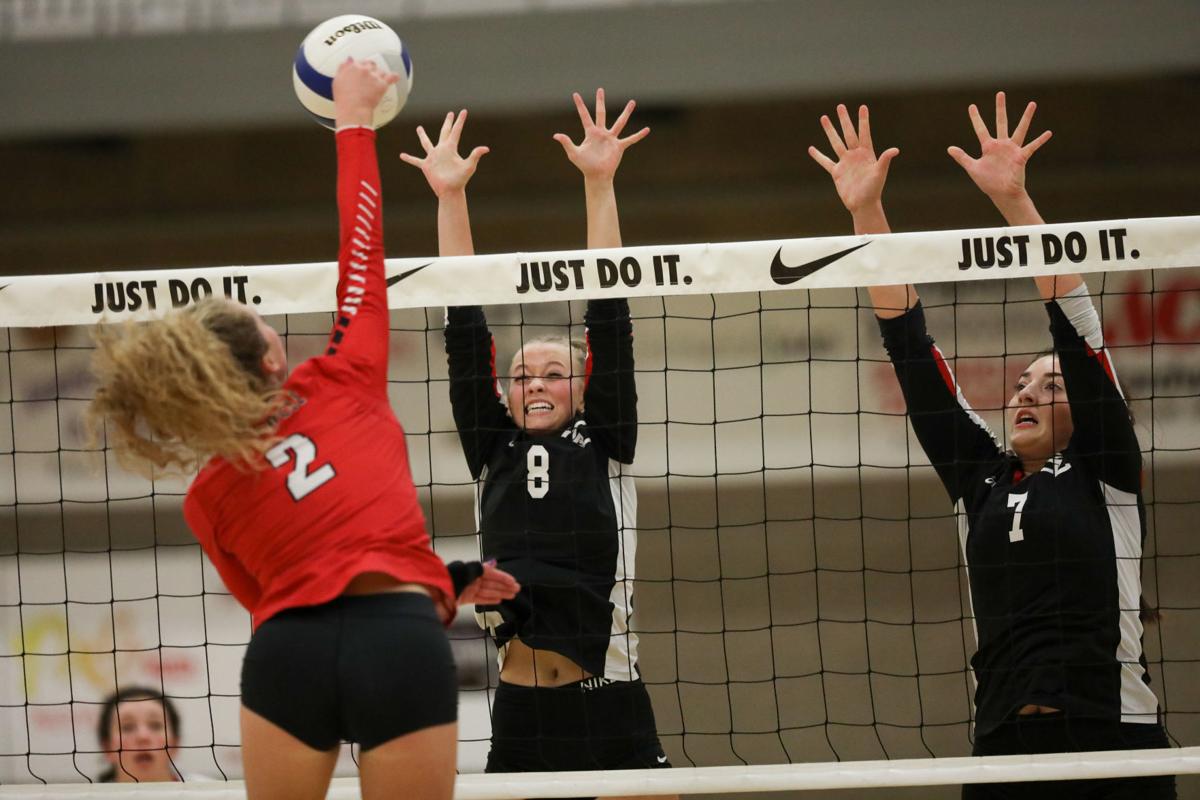 Area high school sports are making plans for the fall season with the state's guidance.

There remain far more questions than answers as to what high school athletics in Oregon will look like this fall.

The Oregon Department of Education last week released a 40-page document that is the first of what is slated to be four updates with requirements and recommendations for schools as they prepare to reopen their doors.

School districts are now charged with creating their own education plan based on the state’s guidelines, to be approved by ODE.

As far as moving forward with athletics, it becomes a trickle-down situation.

The Oregon School Activities Association, the state’s governing body of high school athletics, filters the information from the state for its member schools.

“It’s going to take us some time to delve all the way through it and build what our school plan is,” said Lebanon High athletic director Kraig Hoene. “Once we have a school plan, and OSAA has something to look at, then I’m sure we’ll be formulating a sports plan.”

There have been conversations at the state level about potentially swapping fall and spring sports this coming school year, pushing a heavier contact sport like football into the spring.

Philomath High athletic director Tony Matta said he heard that possibility about a month ago, then later that it was off the table before learning more in a meeting last Thursday.

“The OSAA said, ‘hey, we’re looking at every option to make sure that there’s athletics in the fall. There’s nothing off the table,’” said Matta, also the PHS football coach.

“Recognizing the value of kids being involved in activities … if that means we’re playing the less-contact activities in the spring this fall? But I know you can’t flip them, and if schools aren’t back in in the fall, you cancel that flipped spring season, because that’s two years of spring seasons (canceled).”

Before getting to the fall, Matta says he and his colleagues are trying to figure out how to proceed through the summer, a time when basketball, baseball and softball are usually played, weight rooms are open and coaches’ efforts are made to get athletes ready for the fall.

There’s the hope that schools are opened at the regular time, but school officials have to prepare for a scenario where they don’t. That would significantly impact athletics.

Another factor Matta points out involves the eligibility of student-athletes without internet access who, because of that, might be carrying incomplete grades into the fall.

Once on the field or court, there are more hurdles to be cleared and questions to be solves.

Under current guidelines, players will be placed in groups — or pods — of no more than 10 during practice, and a coach isn’t allowed to work with more than one pod.

That could create a situation in some football programs where there aren’t enough coaches to go around.

A total of 146 new confirmed and presumptive cases of COVID-19 were reported to the Oregon Health Authority as of 12:01 a.m. Monday, a signifi…

Oregon State men’s basketball will get back in its practice facility for team workouts Monday, the first day such activity is permitted by the NCAA.

It's still uncertain if and when the high school football season in Oregon will begin due to concerns over the coronavirus.

Area high school sports are making plans for the fall season with the state's guidance.