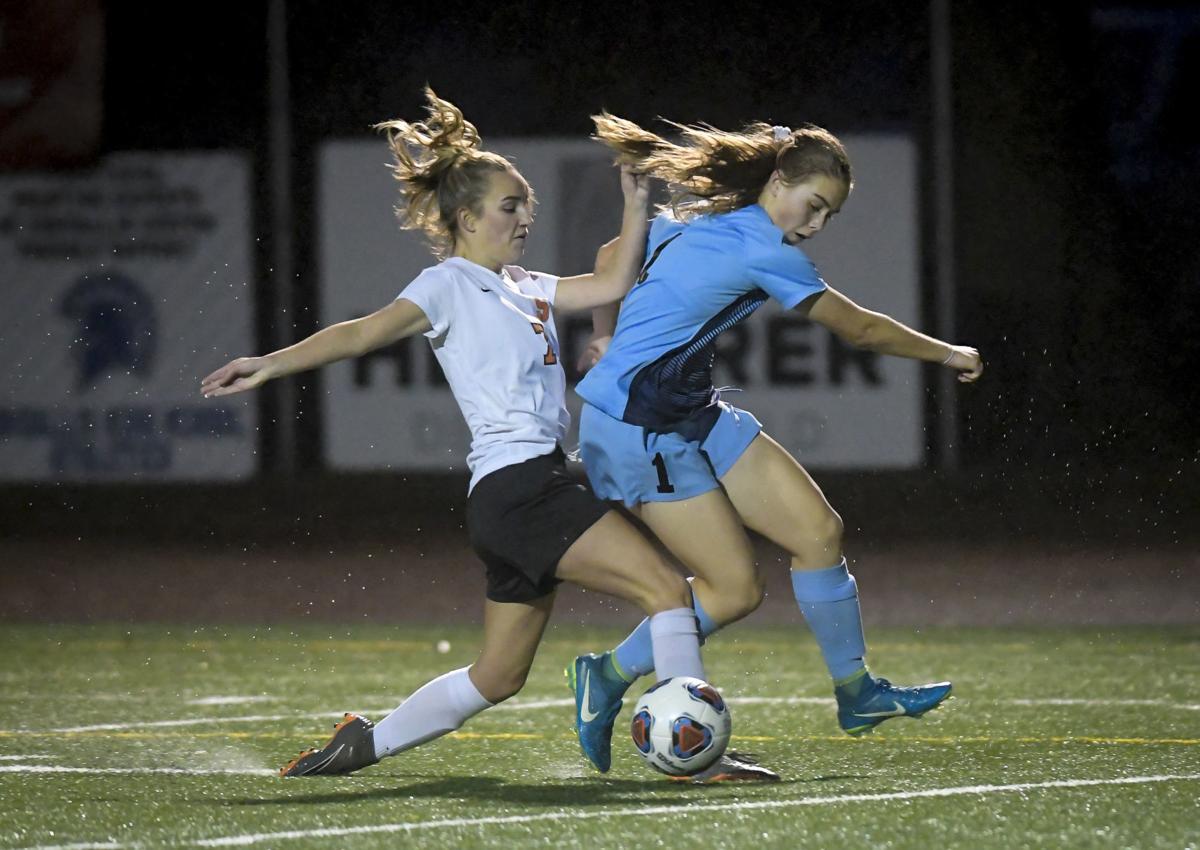 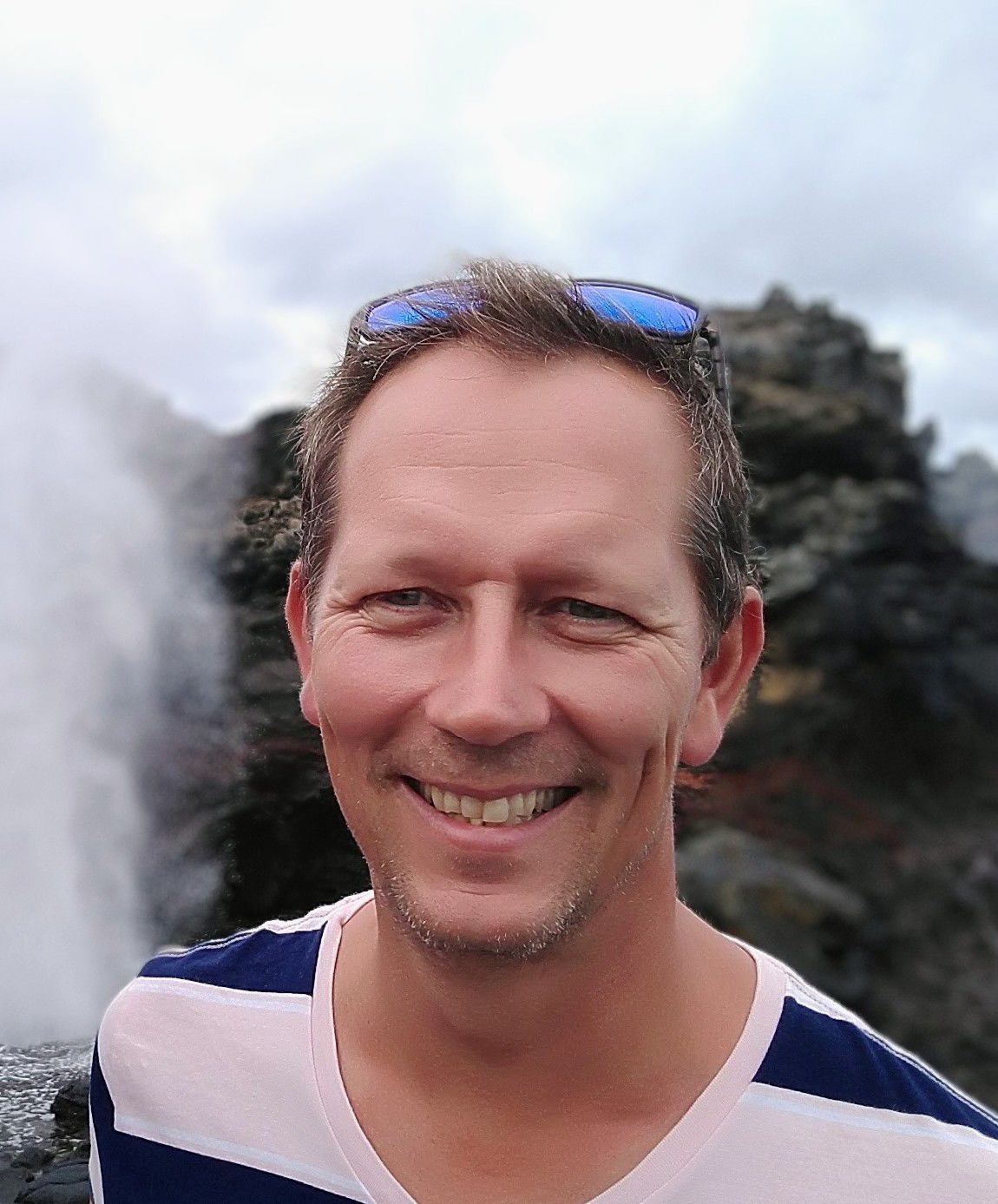 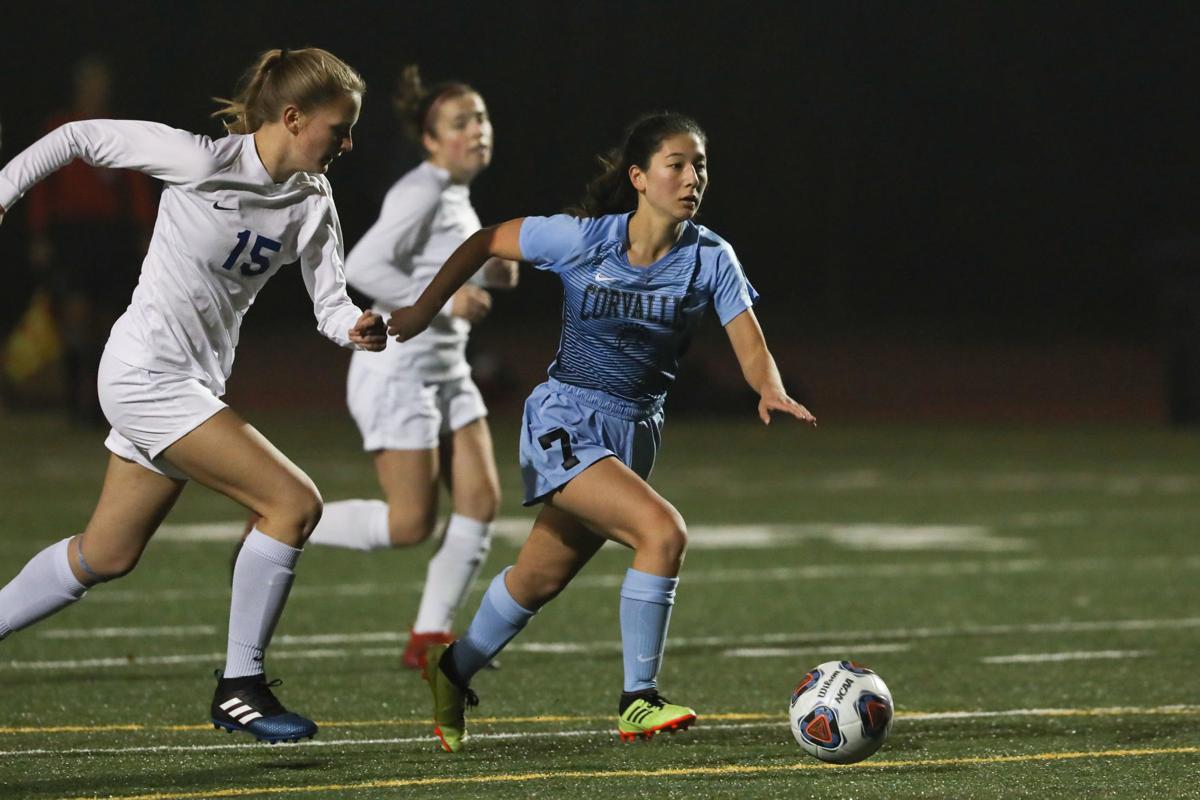 A lifelong coach who grew up in the Netherlands, Rooding now brings his free-flowing brand of soccer to Corvallis High School, where he will try to help the Spartans’ girls program continue their recent run of success.

Rooding has been tabbed to replace former Corvallis coach Kelli Rice, who led the Spartans to the 5A state semifinals in 2018 and the quarterfinals last season before stepping down to spend more time with her family.

“We wanted to make sure we brought in somebody who knew the game and is a student of the game, and Hans is clearly that,” Corvallis athletic director Salvador Munoz said. “You can just tell he has this passion for the game.”

Rooding was the head coach of the CHS boys junior varsity team last season, and has been an assistant in the boys program for several years. But his coaching experience spans far beyond his recent work in the Willamette Valley.

“I’ve been coaching my whole life — I don’t know anything else,” Rooding said.

Rooding moved to Corvallis in 2017 after nearly three decades of coaching at his hometown club, Groen Wit ‘62, in Apeldoorn, Netherlands. He played there from the time he was child until 2001, and continued playing with its veterans team until 2007.

But Rooding suffered a serious knee injury when he was 16 that ruined his ambitions of playing the sport at a higher level. He has spent most of his life since then coaching at various age levels within the club while also playing as often as his knee would allow.

The amateur soccer system in Europe differs from that in America in the sense that there is almost zero emphasis on school or university soccer in Europe. Groen Wit ‘62 plays in the fourth Division of Dutch soccer and features 12 seniors teams and 10 junior teams.

“I’m a pretty loyal guy, I stayed with the club my whole life and I’ve coached a lot and coached a lot of different ages,” Rooding said.

When he arrived in Corvallis, Rooding quickly got involved with the Corvallis Soccer Club, where he coached a variety of age groups. The following fall, he began coaching alongside CHS boys head coach Chad Foley and helped lead the Spartans to the 2018 state title.

“The key piece for me is that he can build a relationship with students, and that is huge,” Munoz said. “I feel like the girls are going to buy into what he brings to the table.”

Rooding is set to inherit a Spartans team that is loaded with talented returners. CHS won the Mid-Willamette Conference in 2019 and racked up the third-most goals in the state. From that group, the Spartans will bring back Anna Dazey and Camryn Pugh, both of whom were second team all-league selections last fall. Sara Matsuba and Ellie Hintzman each earned honorable mention honors and are also set to return.

All that attacking talent should blend well with Rooding’s tactical philosiphy, which is based on the stylish way the Dutch national teams have played soccer for decades. He believes in using as much of the field as possible and typically deploys a 4-3-3 formation that allows the wingers to create space.

“My coaching style is, I believe most of my work is being done at practice,” Rooding said. “I don’t believe so much in me being a game-changer; once the game starts, I let the players just execute what they’ve learned up to the moment… I am a very calm coach during games, but I am a very passionate coach when it comes to practice. I always ask 100 percent out of my players because I push them as hard as I can."

Champions of the decade: Story series highlights state championship teams of past 10 years

It was an incredibly successful past 10 years for area high school teams.